For Shania Twain, life’s about to get good.

In December, it was announced that the country superstar will be heading to Las Vegas for her “Let’s Go!” residency at the Zappos Theater at Planet Hollywood. On Thursday, the 55-year-old told PEOPLE (the TV Show!) that she was eager to head back to Sin City.

“… Everybody’s there to party and that’s what I’m there to do,” said Twain. “So it’s great. And the sound is great. It’s just wonderful.”

“There’s a lot of visual art going on,” she shared about what fans can expect. “I’m hyperactive anyway so I’m everywhere. And then I feed off the audience.”

The singer told the outlet that she’ll be hosting a “very romantic” Valentine’s Day show next February. 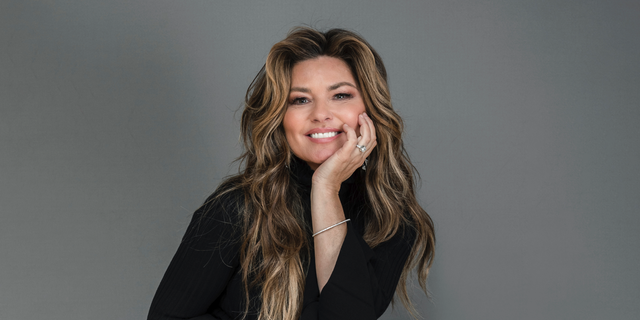 “My show starts in December so I’m going to do something special for the holiday spirit as well,” said Twain. “I mean, I just got to go all out because I have not seen my fans in a year and by the time I’m back on stage, it’ll be almost a year and a half. It’ll be a lot of fun. I think, particularly because we’ve been isolated, apart so long. I think once we’re all reunited, it’s going to be a little nutty, but it’ll be a fun nutty!”

And Twain won’t be alone. According to the outlet, stars like Carrie Underwood, Céline Dion and Katy Perry will all be headlining Vegas around the same time.

“Whoever’s in town, we go see each other’s shows. I’ve seen more shows in Vegas than anywhere else because we’re all stationary for a little while,” Twain explained. “We’ve got a few days here. We might have the same day off or whatever. I’m always hanging out with the artists backstage and they’re coming to my show. We have dinner. Yes, that happens. It’s awesome.”

And Twain isn’t afraid to throw down in the kitchen.

“I love to cook,” she said. “I’ve cooked for David Copperfield after his show at about three in the morning.” 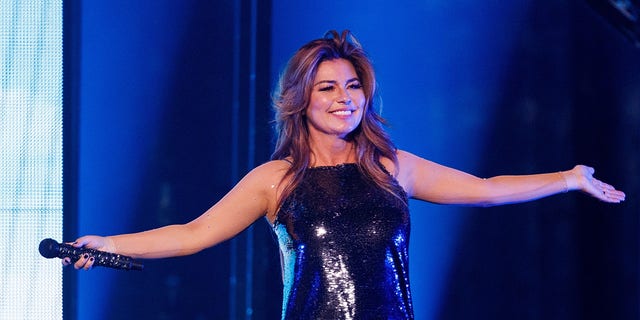 But one person who’s been inspiring Twain as she prepares for her residency is Taylor Swift.

“I admire Taylor for a lot of things,” said Twain about the 31-year-old. “I mean, she’s a songwriter. She is brilliant as a performer, she’s smart, confident and unapologetic. She’s just a really great role model in my opinion. I think there are so many women in country that are more and more coming into their own as songwriters and lyricists.”

Related posts:
May 29, 2021 Celebrities Comments Off on Shania Twain says she’ going ‘all out’ for her Las Vegas residency: I’m there ‘to party’
Celebrity News:
Zach and Tori Roloff: When Might They Leave Little People, Big World?
Princess Charlene will not return to Monaco for her tenth wedding anniversary
'Heroes': The Original Pilot Was 'Too Controversial' to Air
Kim Kardashians Daughter Chicago Gets Caught Trying To Sneak Off With Mommys Designer Bags
Britney Spears wants freedom: What is conservatorship? Why would someone need a conservator?
Recent Posts