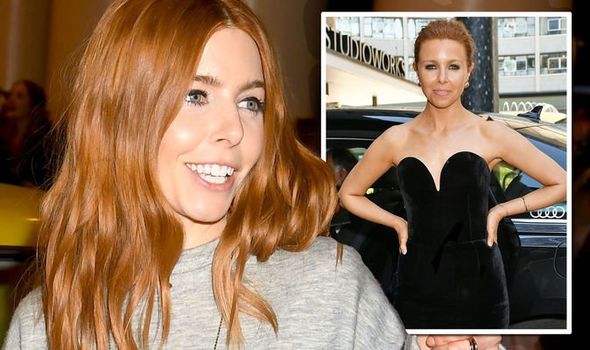 Stacey Dooley announced “I bl**dy give up” when she heard the news that she was up against some of the biggest shows on television. In order to win a TV Times Award, she must beat Ricky Gervais’ After Life and summer smash hit Normal People.

Taking to Twitter, the former Strictly Come Dancing champion, who now presents make-up competition Glow Up, shared her thoughts with her 349,200 followers.

“Imagine being up against Ant and Dec one day. And then Afterlife the next,” she frustratingly exclaimed.

Stacey’s BBC show Glow Up: Britain’s Next Make-up Star is in the running for Favourite On-Demand Show at the 2020 awards. 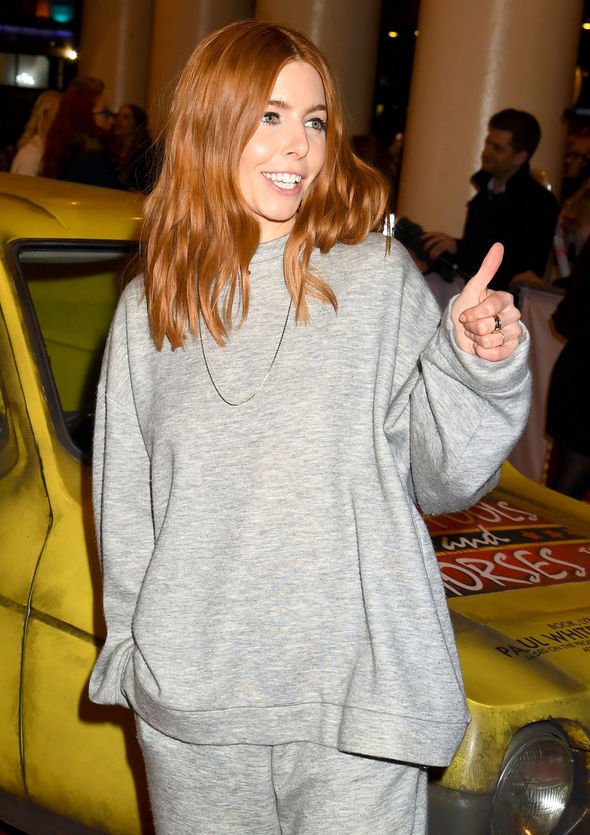 The popular programme goes up against After Life, Muppets Now, Normal People, The Crown and The Mandalorian.

She made her comments after sharing a tweet from TV & Satellite Week, which put the question to the public.

The original post read: “Another toughie! Who should win Favourite On-Demand Show in the #TVTimesAwards2020? 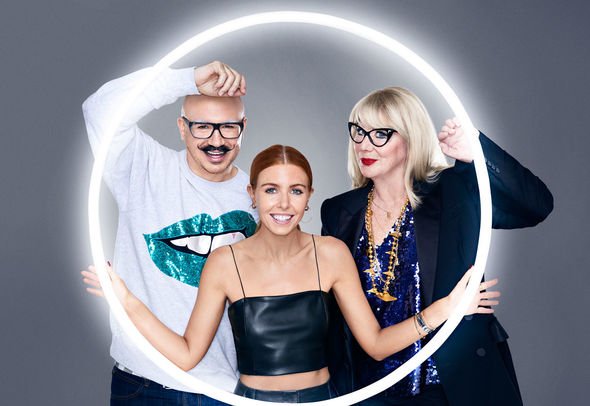 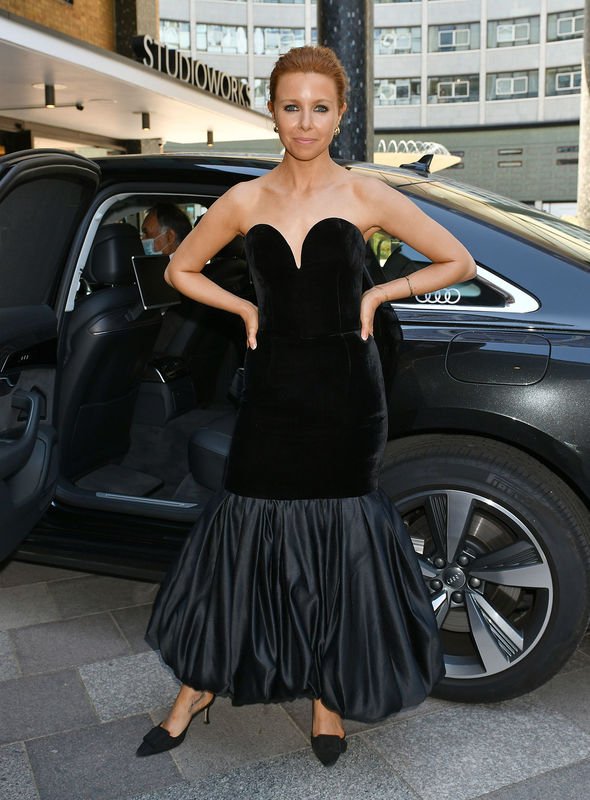 “Never give up!” one follower replied in the comments section of the post.

An encouraging viewer added: “We all love glow up!!! Highlight of lockdown 2020 #glowup,”

A fourth fan wrote: “Voted for you on both counts Stace.”

In the 2020 National Television Awards earlier this year, Stacey went up against presenting duo Ant and Dec, who won the award for the 19th time.