Stacey Solomon had an emotional Sunday evening watching boyfriend Joe Swash compete in the semi-finals of Dancing On Ice. The competition, which is almost at an end as only three celebs – Joe, Perri Kiely and Ben Hanlin – remain, the pressure is well and truly on, with each couple’s second performance of the night representing a moment that was very personal and special to them.

Crying. We love you so much @realjoeswashy. Daddy would be so proud.

For TV presenter Joe, the reason behind his semi-final skate left him in tears, and it had quite the affect on everyone at home too.

The former I’m A Celeb: Extra Camp host broke down as he explained why he wanted to skate to Simply Red track Stars.

He dedicated the performance to his late dad, who passed away when he was 12-years-old of sudden arrhythmic death syndrome.

Choking up in a VT that aired ahead of his performance, Joe couldn’t hold his tears back as he described his pain of not having his dad around anymore. 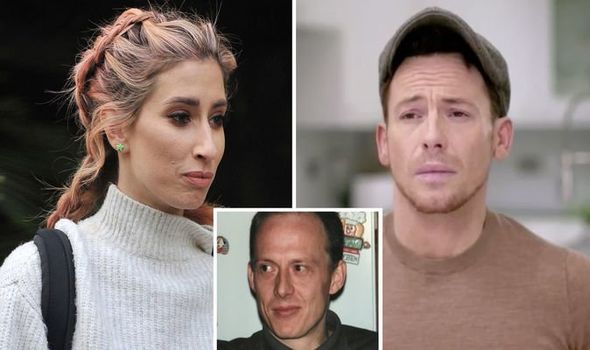 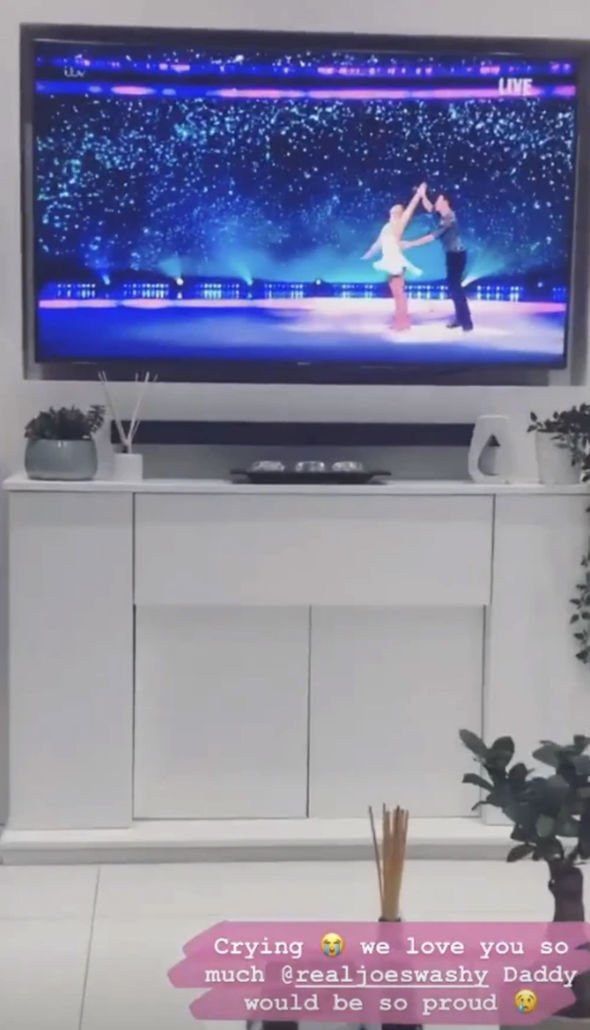 Overcome with emotion, he revealed it was his mum and dad’s favourite song and was played at the funeral.

Explaining that the song now holds bad memories for his mum, he wanted to give it back to her by making new ones with his routine.

He said: “Unfortunately my dad passed away when I was 12 and this song was played at his funeral. The song changed. Now every time my mum plays it, it brings back bad memories. I want to give it back to her. Give her new memories for the song.”

“I’m sort of different to the person I would have been if…,” said Joe as he started to choke up. 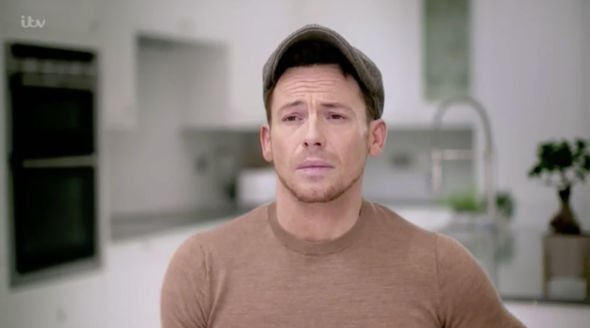 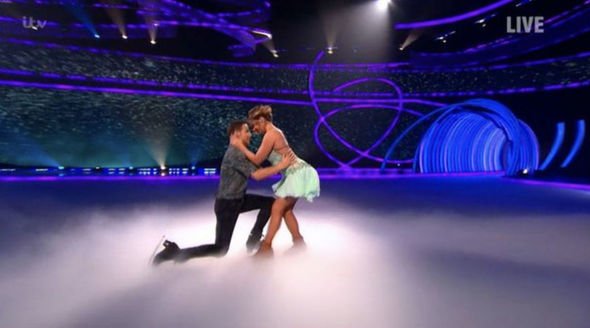 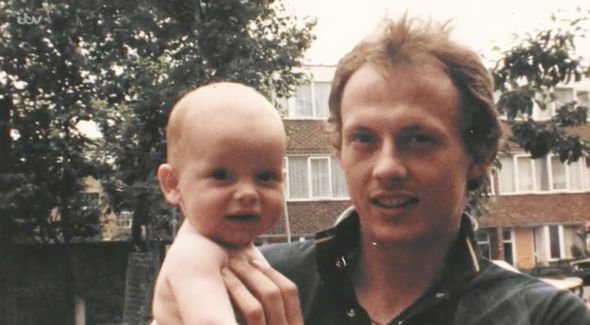 After pausing, he continued: “I miss my dad very day so much. I’d love to show him so many things I’ve done and experiences I could have shared with him.”

While watching Joe training, his mum said his dad would be “so proud” of what he is doing.

Joe’s emotional admission had Stacey balling her eyes out at home, as she watched from the sofa in support of her partner.

Posting to her Instagram story, she wrote alongside a snap of Joe performing: “Crying. We love you so much @realjoeswashy Daddy would be so proud.”

And, it’s safe to say fans sat at home were tearing up too.

“Omg @realjoeswash you have me in [tears], I just know what you’re going through, he will be so proud of you #DancingOnIce,” one fan wrote on Twitter.

Another added: “Poor Joe! He was the double of his Dad. Well done @realjoeswash you were fantastic #DancingOnIce.”

A third cheered: “Simply Red Stars is just the most beautiful song. Loved it! You smashed it.”

“Tearing up at @realjoeswash’s tribute,” someone else sobbed.

He achieved an impressive score of 38, and was overwhelmed with the reception, sending out a heartfelt message to his family who were sat in the audience.

He said: “That was really difficult. I found it hard watching the VT. I’m so glad. I’m lucky to have Alex, to be here, have the score.”

His pro partner Alex, who was also looking overcome with emotion, added: “I just wanted him to have a happy memory. There was a lot of pressure to do that routine. I’m happy he has something to go home with.”

Joe’s eldest son, Harry who was in the audience, admitted he was incredibly proud of his dad, saying: “Let me just say Grandad is looking down watching. He’s not just smiling, he’s crying happy tears.”

The semi-finals saw Libby Clegg bid farewell tot he ice, as Joe goes through to the final on Sunday next week

Dancing On Ice airs Sunday at 6pm on ITV.