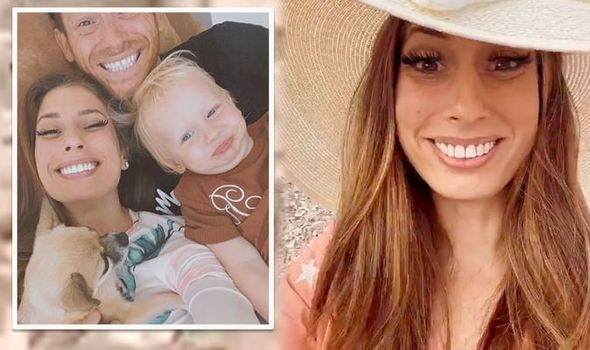 Stacey Solomon found a piano in the lobby of her holiday hotel this morning and started playing it to keep her youngest son Rex occupied while they waited for their breakfast. The television star’s boyfriend Joe Swash filmed the sweet mother and son moment but was surprised to discover Stacey’s very impressive musical skills.

Joe told his 1.6 million Instagram followers that he didn’t realise Stacey was “actually playing” the instrument and thought she had pressed an automatic button on the piano.

He branded the 30-year-old’s musical skills a “wasted talent” and asked why she doesn’t play more at home.

ITV viewers are more used to seeing Stacey speaking on the Loose Women panel and may have forgotten that she found fame on the sixth series of X Factor back in 2009.

The mum-of-three, who finished third in the singing competition, is rarely seen performing music in a professional capacity anymore. 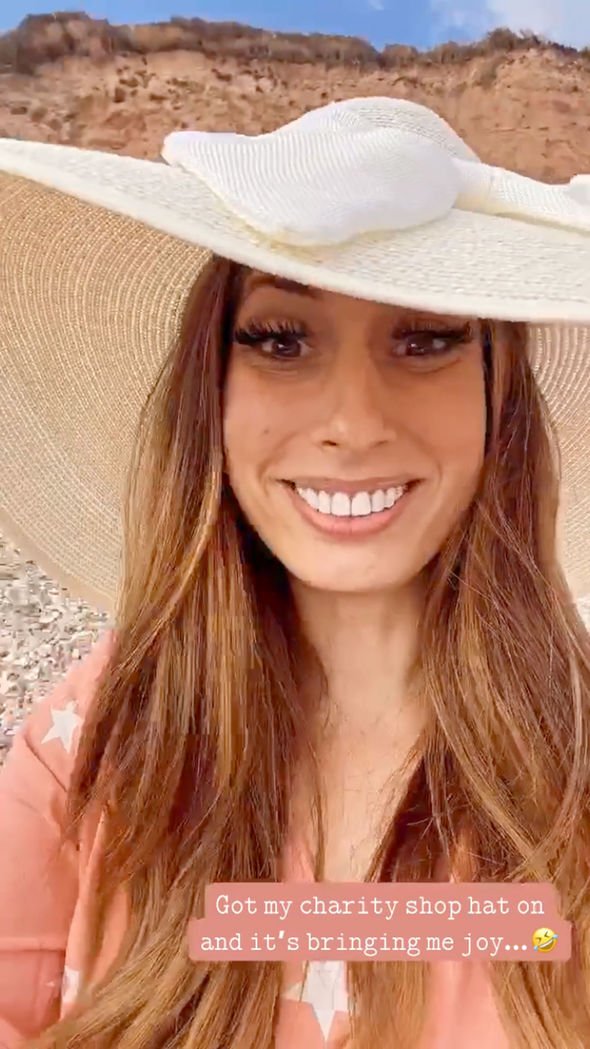 Former EastEnders star Joe, 38, took to social media after filming Stacey playing the piano with their one-year-old son sitting on her lap.

“Rex, your piano skills have come on a little bit, haven’t they?” he could be heard joking in the video.

Clearly surprised to see his partner tickling the ivories, he returned with a second clip shortly after.

He captioned the post on his story: “Thought she’d just pressed a button didn’t realise she was actually playing.

“Why don’t you do this at home @staceysolomon,” the surprised star asked before remarking: “Wasted talent.” 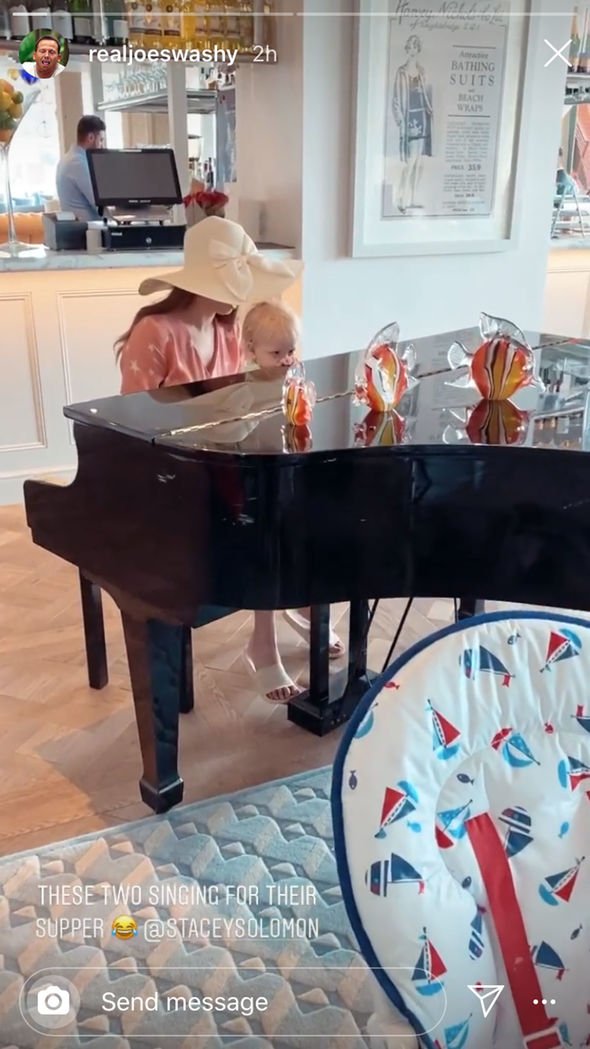 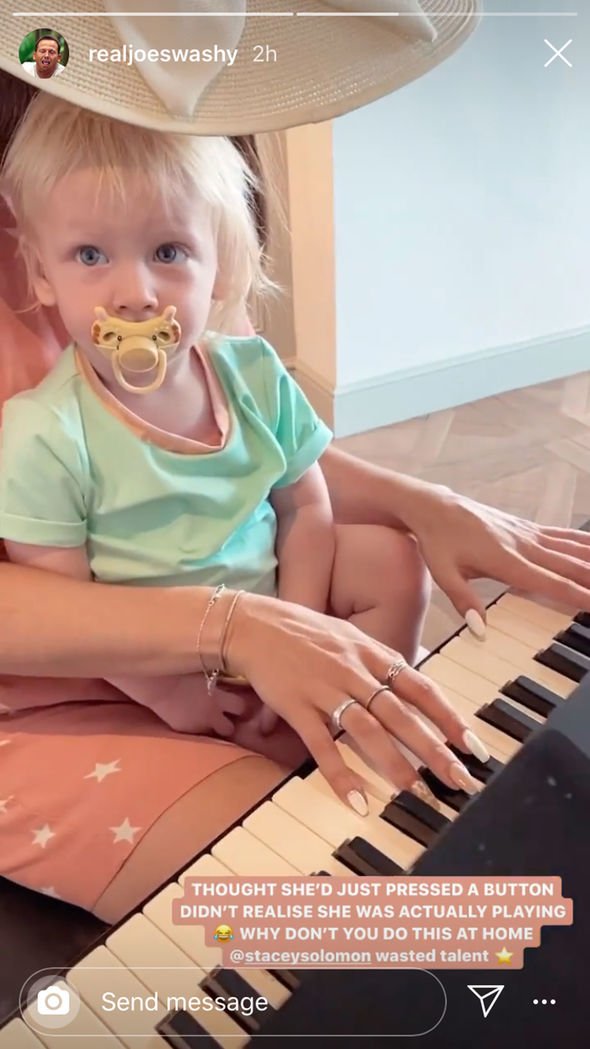 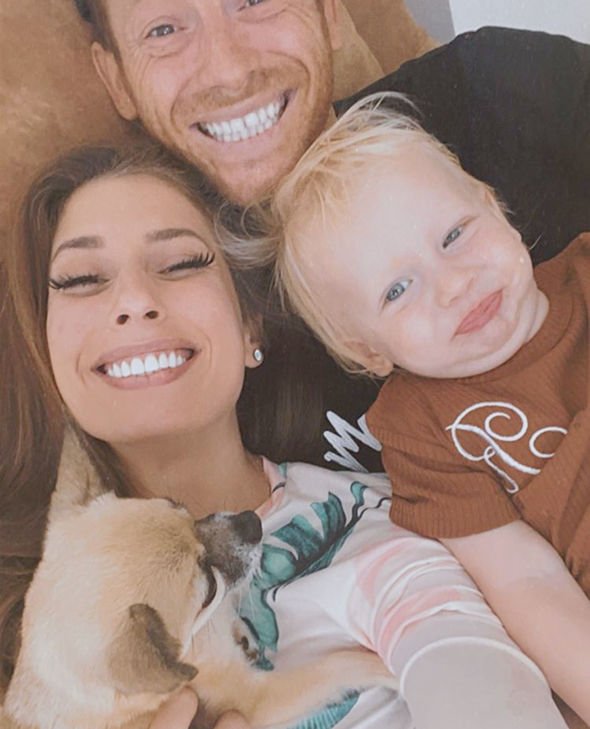 Stacey, who is also mum to Zachary, 12, and Leighton, eight, shared the video on her Instagram account in view of her 3.6 million followers.

Underplaying her skill, she simply said: “Just trying to keep him from having a melt down while we wait for breakfast.”

The couple are currently on holiday in a beautiful unknown UK destination by the sea.

They have been documenting their holiday, which has included trips to the seaside with their youngest child, online this week.

In an earlier post, Stacey revealed Joe had made her anxious when he packed his holiday clothes in a carrier bag instead of a suitcase.

Related posts:
August 2, 2020 Celebrities Comments Off on Stacey Solomon’s beau Joe Swash makes surprising discovery during trip ‘Wasted talent’
Celebrity News:
Chris Moyles shows off weight loss as he admits weighing himself ‘six days a week’ – but expert says he needs to ‘break free’
Bella Hadid Shows Off Her Abs While Shopping in NYC
The Weeknd Donates $300,000 To Beirut Relief Fund
Pregnant Katy Perry Reveals Why She’s Not Afraid Of The ‘Pain’ Of Childbirth
'WAP' and Nine Other Music Videos Featuring Kylie Jenner
Recent Posts
This website uses cookies to improve your user experience and to provide you with advertisements that are relevant to your interests. By continuing to browse the site you are agreeing to our use of cookies.Ok