Intellectual snobs like to sneer at them, but I don’t care.

The GMB host revealed that self-help books are her heroes in the times where she is struggling and needs a bit of reassurance.

The TV star mentioned how self-help books particularly helped her out when she was dancing with Kevin Clifton every Saturday night on Strictly Come Dancing in 2013.

Susanna revealed to the Daily Mail: “Dr Steve Peters’s The Chimp Paradox helped me through tough times on Strictly. There was a tricky week where I messed up a dance and Dr Steve’s advice of not listening to my own self-criticism kept me on track.”

The presenter confessed she has a book that will solve any problem of hers, but she says she now has a bigger problem, as she’s “addicted to self-help books”. 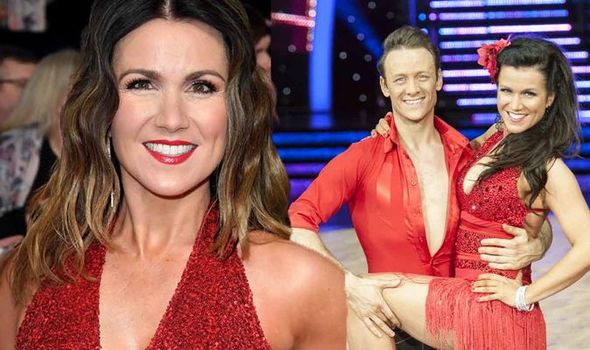 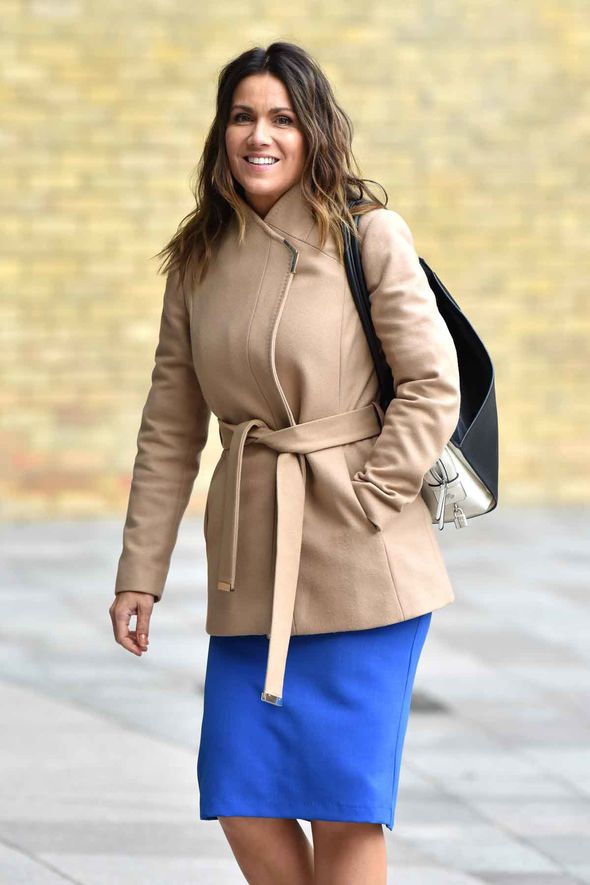 She explained her reasoning for going to self-help books as her way of coping, and she said she finds them soothing and helpful for her career.

Susanna wrote: “Intellectual snobs like to sneer at them, but I don’t care. They provide truths I find soothing, and techniques that have been genuinely helpful in both my career and my personal life.”

The former Strictly contestant also opened up about how these books in her bookcase have even helped her think twice about saying no to everyday decisions she has to make.

Susanna continued: “Five years ago, reading Year Of Yes by Shonda Rhimes made me think twice about saying no too quickly, and resulted in me taking on extra work and even going to more parties.” 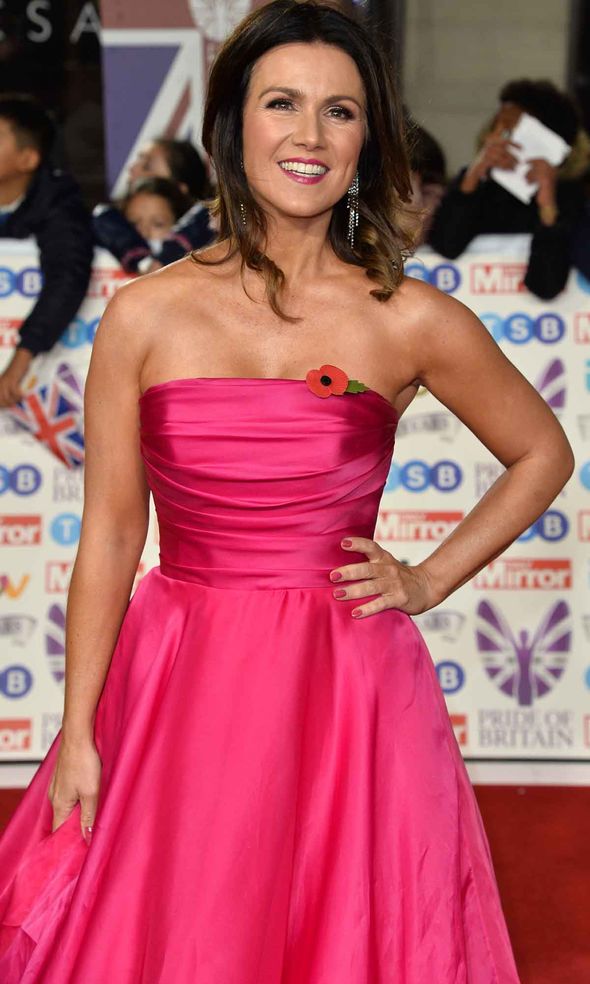 She added: “While Ten To Zen by Owen O’Kane taught me how to control my reactions when I’m on live television.”

Susanna’s career began with BBC Radio Bristol, which led on to a reporter role for Radio 4 live.

She also presented BBC Breakfast alongside Bill Turnbull and has now presented Good Morning Britain alongside pals Piers Morgan and Ben Sheppard since 2014.

The journalist continued to explain that she disagrees with the research that suggests that self-help literature isn’t effective.

The co-host confessed her addiction to self-help books originated when she was a child and has been in her life all through university and her journalistic career.

She revealed: “My mum had a book she would consult regularly: Passages by Gail Sheehy, which deals with the challenging stages of growing up.

“Susan Jeffers’s Feel The Fear And Do It Anyway stood me in great stead when I applied to be the first female editor of the student newspaper at university — something I may not have had the guts to do without it,” Susanna continued to tell her readers.

The GMB presenter then revealed that she had recently read Strange Case of Dr Jekyll and Mr Hyde to help her son who was studying for his GCSE exams.

She confessed after an hour of reading the novel, she felt she had “nourished” parts of her brain that “hadn’t been activated for a while”.

Susanna is a mother to her three boys, Finn Cotton, Sam Cotton, and Jack Cotton.

The former BBC Breakfast presenter was previously in a relationship with sports journalist, Dominic Cotton, for 16 years.