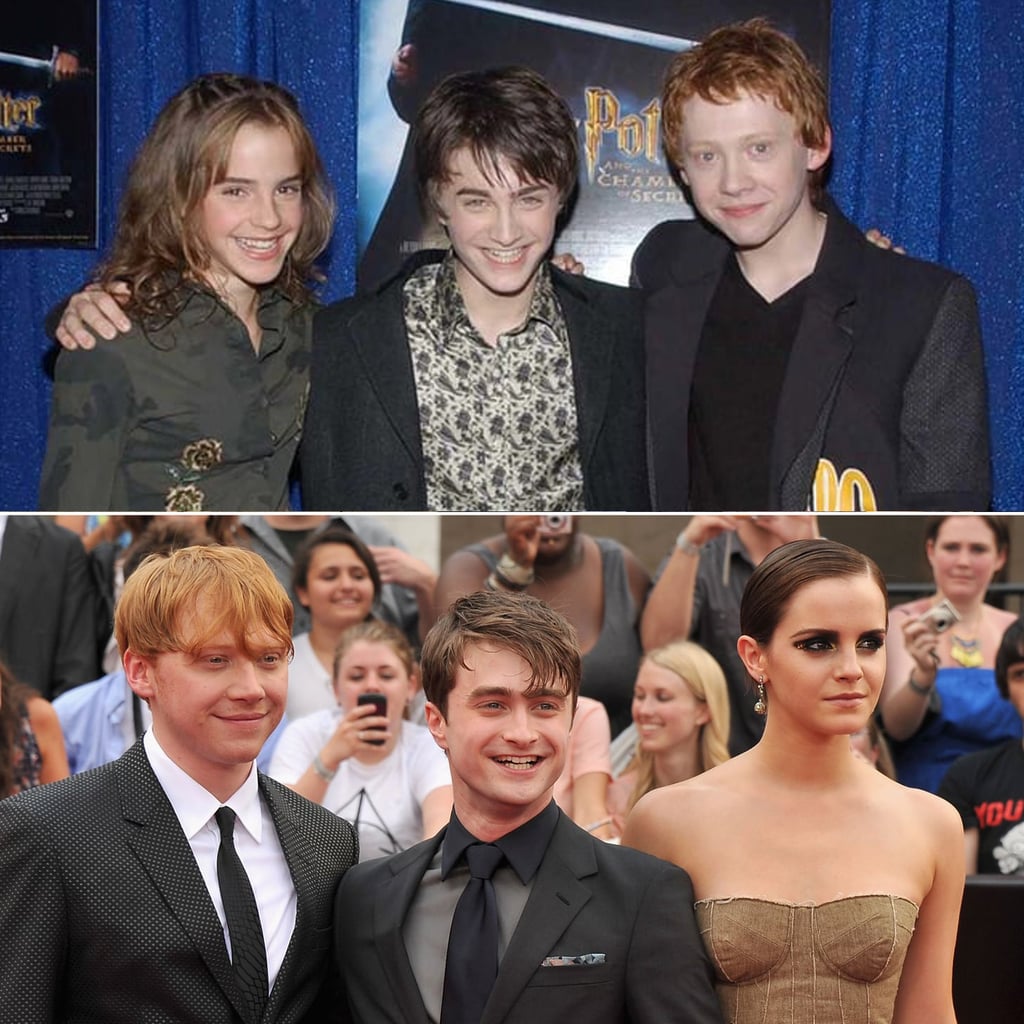 Take a Spin on the Time Turner: See the Harry Potter Cast Through the Years

It’s been more than 20 years since the Harry Potter franchise was born, but the magic of Harry, Hermione Granger, and Ron Weasley still lingers in every person that read and fell in love with the series. And while we’ll forever wish we could be a part of the Gryffindor trio — played by Daniel Radcliffe, Emma Watson, and Rupert Grint — we’ll just have to accept that our Hogwarts letters aren’t coming. Over the course of 10 years, the cast bonded while filming the eight movies, and the three kids basically grew up in the public eye. And despite it all being in the past, the wizarding world is still very much present. In addition to the Fantastic Beasts and Where to Find Them spinoff film series, you can also see what a grown-up Harry is doing in the Harry Potter and the Cursed Child play. Take a walk (or flight, by broom, of course) down memory lane with a look back at how far the cast has come!

Related posts:
July 20, 2020 Celebrities Comments Off on Take a Spin on the Time Turner: See the Harry Potter Cast Through the Years
Celebrity News:
Lauren Ambrose Tapped for Regular Role on 'Yellowjackets' Season 2 as Adult Van
Britney Spears Hits Back Ex-Husband for Saying She Hasn’t Seen the Boys for Months
Strictly Come Dancing signs Loose Womens Kaye Adams as fourth 2022 contestant
Jamelia pregnant! Star shares baby news with beautiful pics alongside her 3 daughters
Love Island winners Davide and Ekin-Su on cloud 9 as they arrive back in the UK looking happier than ever
Recent Posts