Thandie Newton is continuing to call out Hollywood’s predator problem. The Westworld star and Emmy Award–winning actress has long been outspoken about her sexual abuse experiences in the entertainment industry, from being groomed as a 16-year-old by director John Duigan (who was 39 years old at the time) to being asked to do sexually inappropriate things for a casting audition when she was 18 years old.

In a new interview for Vulture, Newton said she had a “very complicated relationship” with “sexual relationships.” She told the outlet, “It was like I had to give something back for being noticed. You get predators and sexual abusers, they can smell it a mile off. It’s like a shark smelling blood in the water. All you need is one of those to really drive you into the dust. In a way, an eating disorder was just like, Okay, I need to finish myself off. I need to get fully rid of myself now. Unfortunately, that was while I was in an industry where a woman is utterly objectified.”

A turning point occurred when Eve Ensler, a celebrated American playwright also known as V, entered the picture. When Newton was around 21 years old, the two met and chatted at a pub in North London. “I found myself telling her my story about being sexually abused,” the actress recalled. “She didn’t look at me with pity. For her, it was like, ‘And you’re here.’ It was the moment I turned from being a victim to a survivor. She just pointed out I was moving through it.” 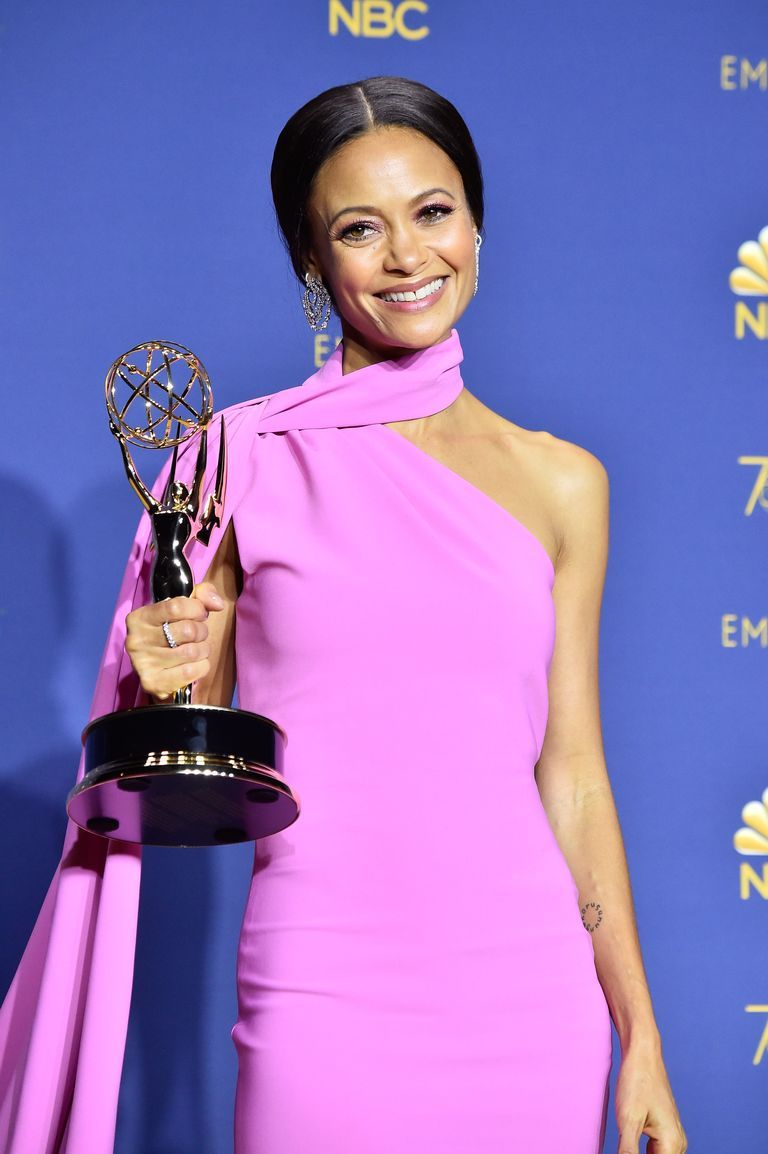 Newton went on to recount to Vulture how she spoke about her abusive experiences with Duigan with the press for years, even as the media treated her unsympathetically. “I think it’s because I was traumatized. If someone brought it up—and of course they’re going to bring it up in a fucking interview, man—if they spoke about it in a way that’s not sympathetic or they called it an affair, it was insult to injury,” she said. “It’s like re-abuse. I think the reason I talked about it a lot, too, is I’m trying to find someone who understands. I’m looking for help. It’s so fucking obvious to me. What is the point if we don’t expose what needs to be exposed?”

The actress also revealed that her experiences led her to turn down a starring role in Charlie’s Angels (2000) due to its objectification of her and a disturbing encounter with studio head Amy Pascal (Lucy Liu later got the part that Newton rejected). “One of the biggest movies I didn’t end up doing was because the director said to me, ‘I can’t wait for this. The first shot is going to be … You’re going to think it’s like yellow lines down a road, and you pull back and you realize it’s the stitching, because the denim is so tight on your ass it’s going to look like tarmac,'” Newton recalled. “I was like, ‘Oh, I don’t think we’re going to go down this road together.'”

Newton said she later spoke with Pascal, who allegedly tried to make her character more sexually charged than the actress was comfortable with, about her concerns. “She’s like, ‘Maybe there could be a scene where you’re in a bar and she gets up on a table and starts shaking her booty.’ She’s basically reeling off these stereotypes of how to be more convincing as a Black character. Everything she said, I was like, ‘Nah, I wouldn’t do that.’ She’s like, ‘Yeah, but you’re different. You’re different,'” Newton said.

Pascal later denied any recollection of this incident to Vulture, saying, “While I take her words seriously, I have no recollection of the events she describes, nor do any of her representatives who were present at that casting session.”

Newton added that there are more incidents and perpetrators of this sexually abusive status quo that are in her “little black book, which will be published on my deathbed.”

“I’m not doing it when I’m alive,” Newton said. “I don’t want to deal with all the fallout and everyone getting their side of the story. There is no side of the story when you’re sexually abused. You give that up.

“I’m also a Black girl, and I absolutely [felt like I was] being passed around. Being Black is important. Because certainly at the beginning of my career, when it was just, like, me and Halle Berry in our age group going up for every role: ‘Oh, this is novel. This is a little quick flash in the pan. We’ll let you come in for a minute.'”

While more and more people are beginning to treat stories from sexual abuse survivors with the respect and consideration they’ve long been due amid the Me Too era, Newton isn’t completely satisfied. “What I am evidence of is: You can dismiss a Black person. If you’re a young Black girl and you get raped, in the film business, no one’s going to fucking care,” she told the outlet. “You can tell whoever the fuck you want, and they’ll call it an affair. Until people start taking this seriously, I can’t fully heal. There are so many problems to feeling disenfranchised. But I keep finding myself alone. There is now an appetite for listening to women, but there’s women and then, right at the bottom of the pile, is women of color. So careful what you do, everybody, because you might find yourself fucking over a little brown girl at the beginning of a career, when no one knows who she is and no one gives a fuck. She might turn out to be Thandie Newton winning Emmys.”

If you or someone you know is affected by sexual assault, contact the National Sexual Assault Hotline at 1-800-656-HOPE (4673) or find support online at rainn.org.