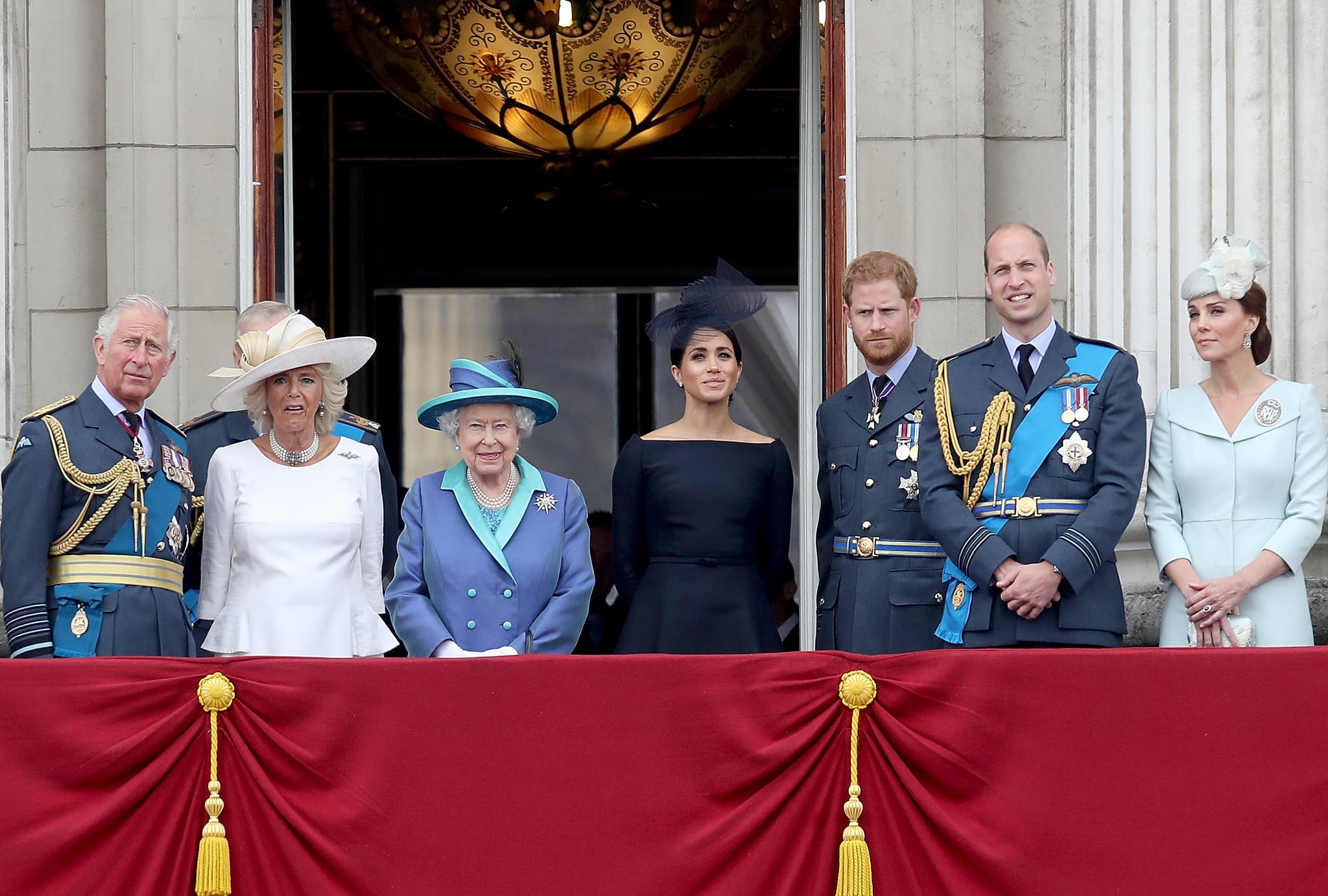 On Sept. 8, Buckingham Palace confirmed Queen Elizabeth II has died at the age of 96. Members of the royal family gathered at Balmoral Castle, her Scottish home, amid earlier concerns regarding the queen’s health.

Having ruled for seven decades, Elizabeth was the UK’s longest-reigning monarch. At the young age of 25, Elizabeth was appointed to the throne after the death of her father, King George VI. Her son, King Charles III, has acceded to monarch with his wife Camilla becoming queen consort.

The line of succession to the British throne has seen several changes over the past years as more and more royal babies have been welcomed into the family. In 2013, the Succession to the Crown Act was passed, meaning gender would no longer play a role in determining the order of progression. With 23 members of the royal family making up the list, it’s not easy to get your head around the official protocol. Here’s the current roster.