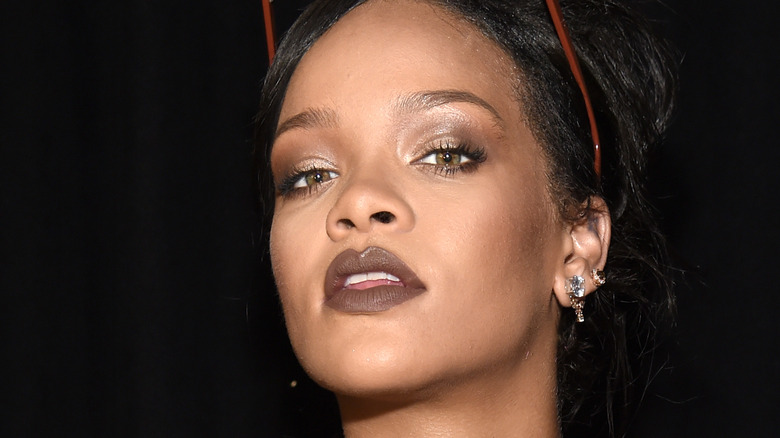 We are a celebrity-obsessed culture, so it’s no wonder so many stars have their own fashion lines. In 2019, Glamour published a list of 40 celebs who started their own clothing lines, and this is by no means 100 percent comprehensive.

Although everyone has different style preferences, we wanted to know which one was most beloved by the most folks. Is it Rihanna’s inclusive and body-positive lingerie line, Savage X Fenty, that counts the most devotees? Close.

But, according to a survey of 692 respondents, The List found there is one celebrity clothing line that close to 30 percent of people rate above the rest.

Consider first that Savage X Fenty was the second-most fashionable clothing line created by a celeb, with just over 20 percent of those surveyed saying the singer’s sexy attire is number one. So who beat out Rihanna? Interestingly, the line is from a fellow singer.

One brand stands out above all other celebrity clothing lines 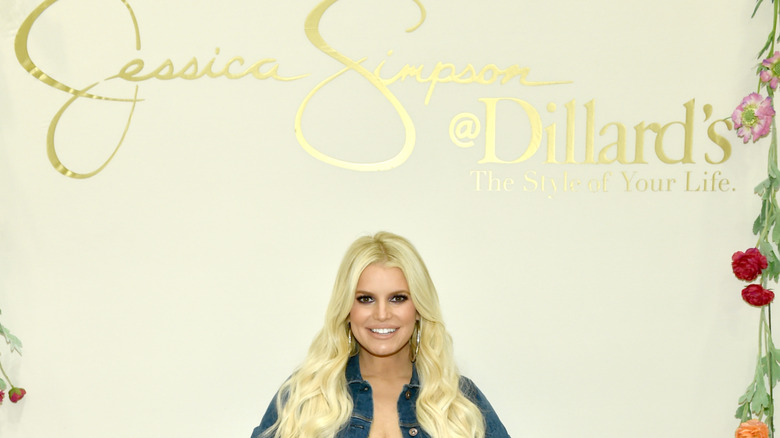 The Jessica Simpson Collection was the most fashionable celeb clothing line according to 29.91 percent of people surveyed by The List. The line, launched in 2006, has come to include shoes, accessories, apparel including maternity, and even home and luggage (via Fox News). According to Yahoo!, the line makes $1 billion annually — so clearly Simpson has earned a strong following, and this is reflected in our survey. In fact, according to Harper’s Bazaar, Simpson’s line is the first to ever break the $1 billion mark.

Meanwhile, LC by Lauren Conrad was nipping at the heels of Rihanna’s following, with just over 19 percent of respondents saying they think her offering is the most fashionable. Good American, of course created by Khloé Kardashian, followed with 15 percent of people rating it number one. The denim designer’s sister, Kim, is behind the line that earned 7.95 percent of votes — SKIMS.

Finally, the Southern-inspired line, Draper James, the brainchild of Reese Witherspoon, is beloved more than any other celeb clothing line by 7.8 percent of respondents.