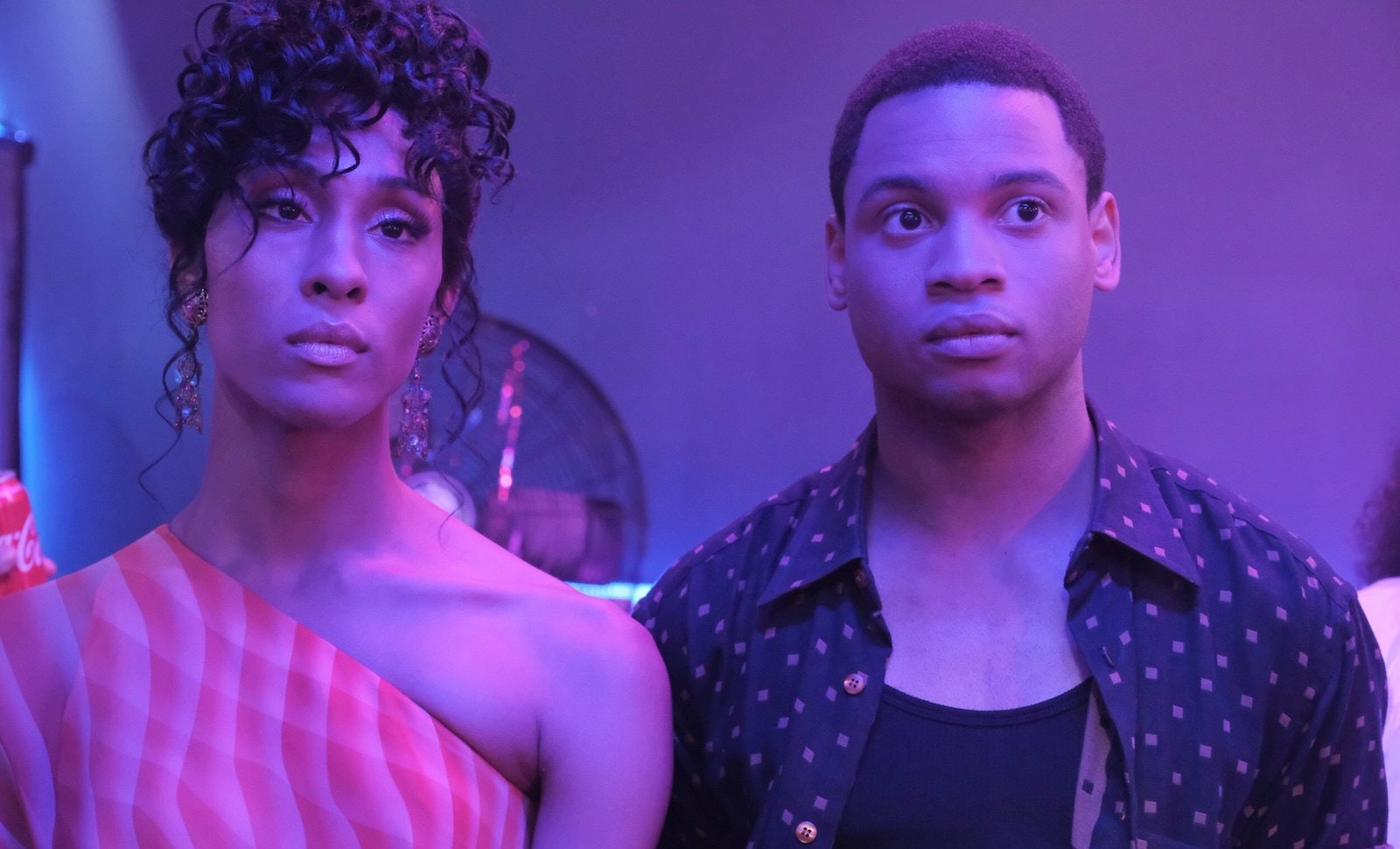 For its third and final season, Pose brought more legendary looks and intense drama than ever before in its two-part premiere… and one particular shocker left everyone with so many questions. In the midst of the first two episodes of Season 3, one main character suddenly disappeared, and viewers were definitely puzzled by the choice. These tweets about Damon in Pose‘s Season 3 premiere are all wondering the same thing.

Spoiler alert: This post contains spoiler for Pose Season 3, Episodes 1 and 2. The House of Evangelista certainly delivered in the opening of Pose‘s final season, even though one key member seems to have left New York City for good. Fans were shocked to learn that Damon, the kind-hearted young dancer who helped form the House of Evangelista with Blanca, had disappeared from the show and seemingly won’t return. Even stranger, Damon’s disappearance was only briefly discussed, with Blanca mentioning he had relapsed and moved away to recover at a cousin’s house.

The throwaway reveal of something so major confused fans, with some viewers even misconstruing the scene to be a revelation that Damon had died. Pose co-creator Steven Canals took to Twitter to clarify that Damon was still alive, but had moved to Charleston to deal with his alcoholism away from NYC.

Still, the sudden disappearance of Damon totally blindsided the fandom, given that he was an important main character. Viewers shared their confusion and frustration over Damon’s departure shortly after the premiere aired on Sunday, May 2.

While Damon’s absence made a lot of fans upset, there was an important reason why he’s not a larger part of Pose‘s final season. Ryan Jamaal Swain, who plays Damon, revealed that his sister was fatally shot in Birmingham, Alabama last summer. Canals confirmed that the Pose team wrote Damon off the show to allow Swain time to grieve the loss.

Sadly, it doesn’t seem like Damon will be making a return in Season 3, but there is still some hope that he could pop up in the finale to give Pose a proper farewell. The show’s final season airs Sunday nights at 10 p.m. ET on FX.

Related posts:
May 3, 2021 Celebrities Comments Off on These Tweets About Damon In ‘Pose’s Season 3 Premiere Show Fans Are NOT OK
Celebrity News:
Oh no, Prince William wont be able to grouse-hunt at Balmoral this year
Selena Gomez Claps Back After The Good Fight Jokes About Her Kidney Transplant: It’s ‘Tasteless’
Kathy Griffin Reveals She's Battling Stage One Lung Cancer & Is Having Surgery To Get Half Of Her Left Lung Removed
Taylor Swift Narrates Inspirational Promo For USA Womens Gymnastics
Pregnant Louisa Lytton gives baby touching hand-me-down as she packs hospital bag
Recent Posts