Timothée Chalamet is reflecting on one of the more publicized moments in his personal life. The 24-year-old actor spoke with GQ about the paparazzi photos that went viral of himself and Lily-Rose Depp, his then-girlfriend and The King co-star, making out on a yacht in Capri, Italy, in September 2019.

“I went to bed that night thinking that was one of the best days of my life,” Chalamet tells the magazine of his day with Depp. “I was on this boat all day with someone I really loved, and closing my eyes, I was like, indisputably, ‘That was great.’ And then waking up to all these pictures, and feeling embarrassed, and looking like a real nob? All pale?”

The images went viral (see one HERE), sparking memes and lots of online commentary. Chalamet was shocked that anyone would have thought the moment was done on purpose.

“And then people are like: This is a P.R. stunt. A P.R. stunt?! Do you think I’d want to look like that in front of all of you?!” the Call Me By Your Name actor exclaims. 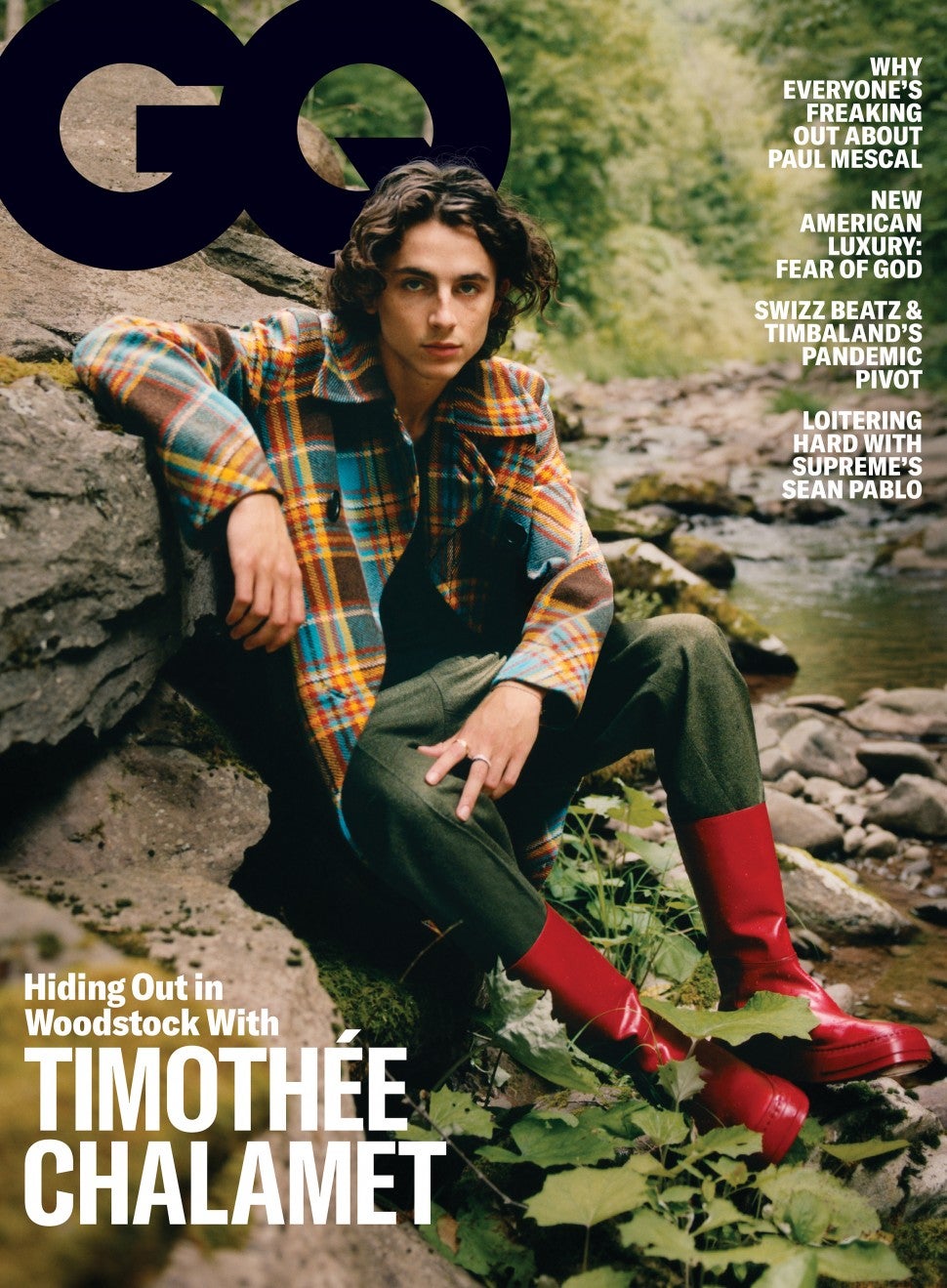 Chalamet previously played coy with ET’s Lauren Zima when asked about the paparazzi’s interest in his life shortly after the photos were released.

“I feel like, even when I was growing up, like, I don’t know, there are ways to meet it halfway,” he told ET at the time. “And I would way rather [have] these kinds of stresses or anxieties than what am I going to get on my PSAT or SAT or ACT or whatever.” 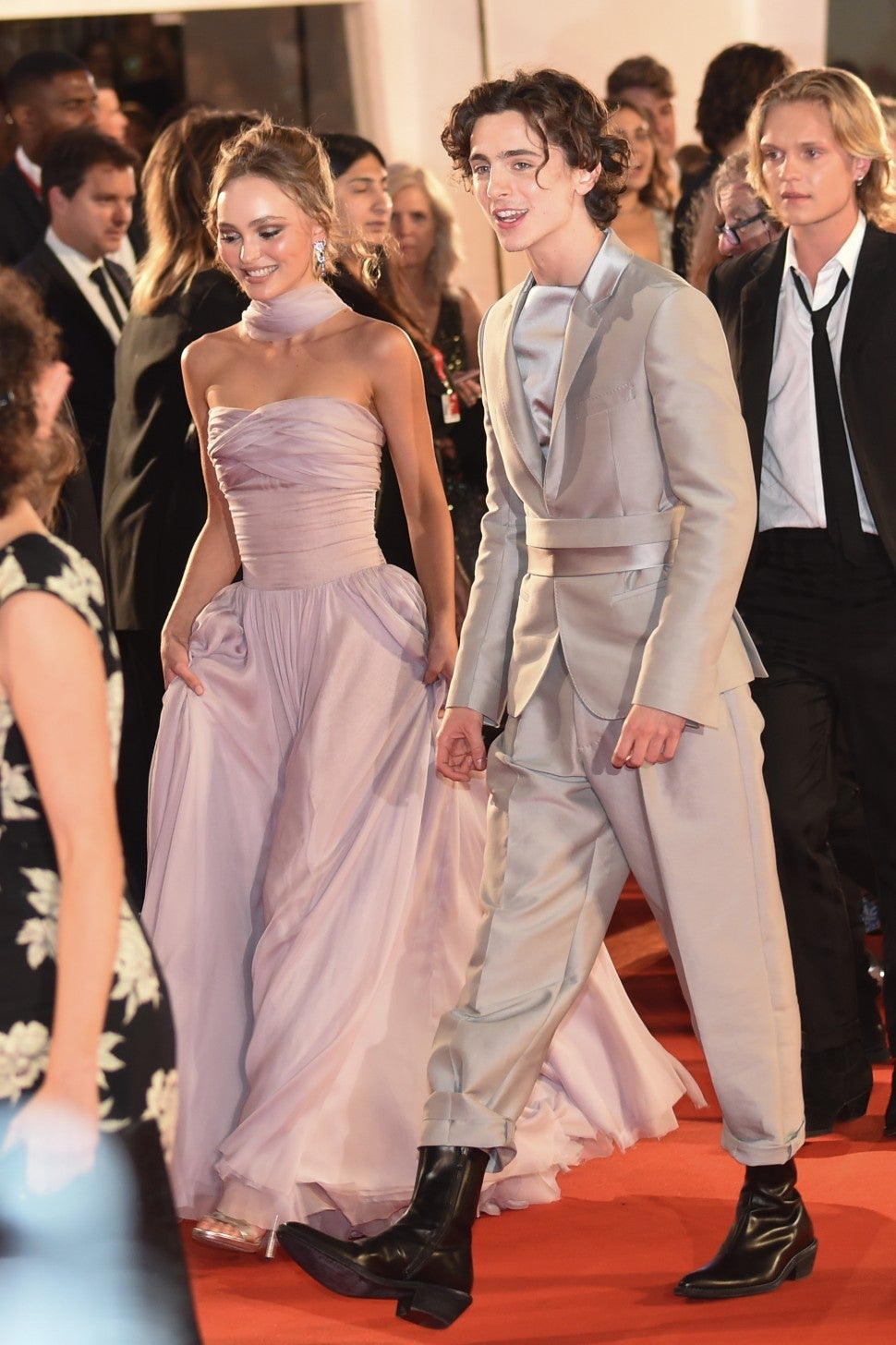 Chalamet and Depp reportedly split this past spring. In June, he spotted kissing Eiza Gonzalez, though they’ve never confirmed a potential romance.