Lucifer‘s Tom Ellis has reportedly finalized a deal to continue playing the supernatural drama’s title character—suggesting a sixth season might well be on its way.

It had previously been announced that the show’s fifth season would be its last, after Netflix saved the series from eternal damnation when Fox cancelled it in May 2018.

But last month, the streaming giant was said to be in talks with Warner Bros Television to create more episodes than originally planned. 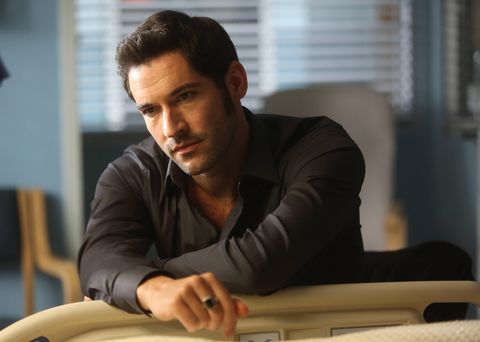 Now, according to TVLine, Ellis’s contract has been officially extended.

If that’s not promising enough, showrunners Ildy Modrovich and Joe Henderson have also closed deals to stay on if Netflix develops more episodes of Lucifer.

Many existing cast members—Ellis aside—already had contracts that would ensure their involvement in future seasons, too. 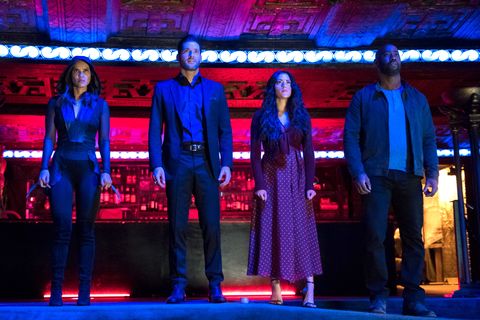 “Since doing Lucifer, I’ve done press in various parts of the world, and I’m fully aware that this show is much more popular than what it had seemed to be on Fox,” Ellis said of the cancellation two years ago, and the backlash from viewers about the network’s decision.

“So I’m not surprised about people being angry. I just wasn’t ready for this tsunami of love that came with it.”

Lucifer‘s 16-episode fifth season is due to land on Netflix in two parts later this year.

Lucifer is available to watch on Netflix, with season 5 expected to launch later this year.