Taylor Swift’s team has her back. Amid the reignited he-said, she-said regarding what really went down during Swift and Kanye West’s 2016 phone call about the lyrics to his song "Famous," Swift’s publicist, Tree Paine, is telling her side of the story. Tree Paine’s response to Kim Kardashian’s Twitter rant about Taylor Swift has a pointed message.

Three days after new footage of the phone call was leaked on March 20, Swift took to Instagram to urge her fans to stop focusing on the phone call "that was illegally recorded, that somebody edited and manipulated in order to frame me and put me, my family, and fans through hell for 4 years." Without further comment on the situation, Swift shared two organizations she has been donating to during the coronavirus pandemic and encouraged them to do the same if they are able.

Swift’s post led Kardashian to speak out in a series of tweets that started with one that read: "

Paine hit back at Kardashian in a tweet that read: 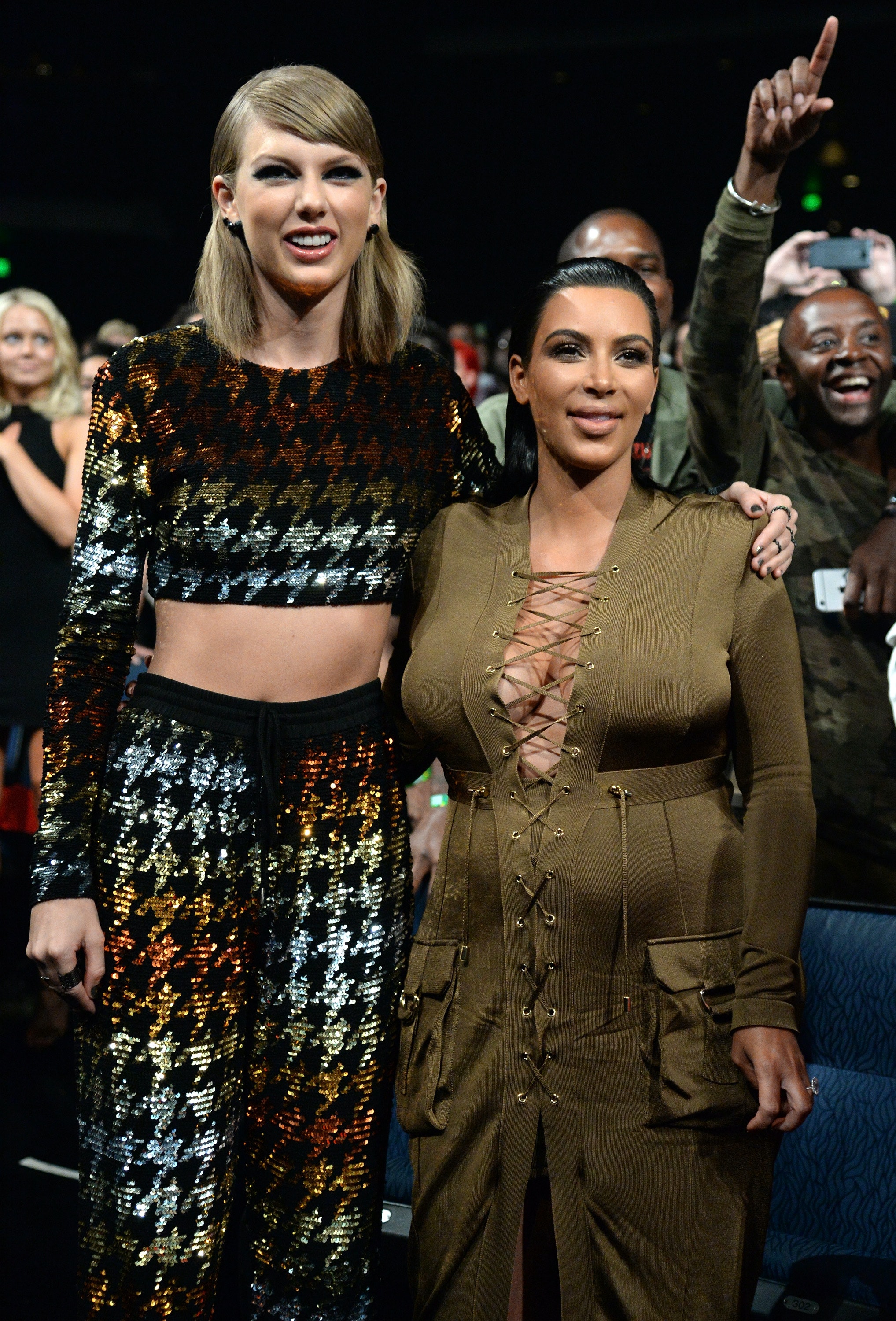 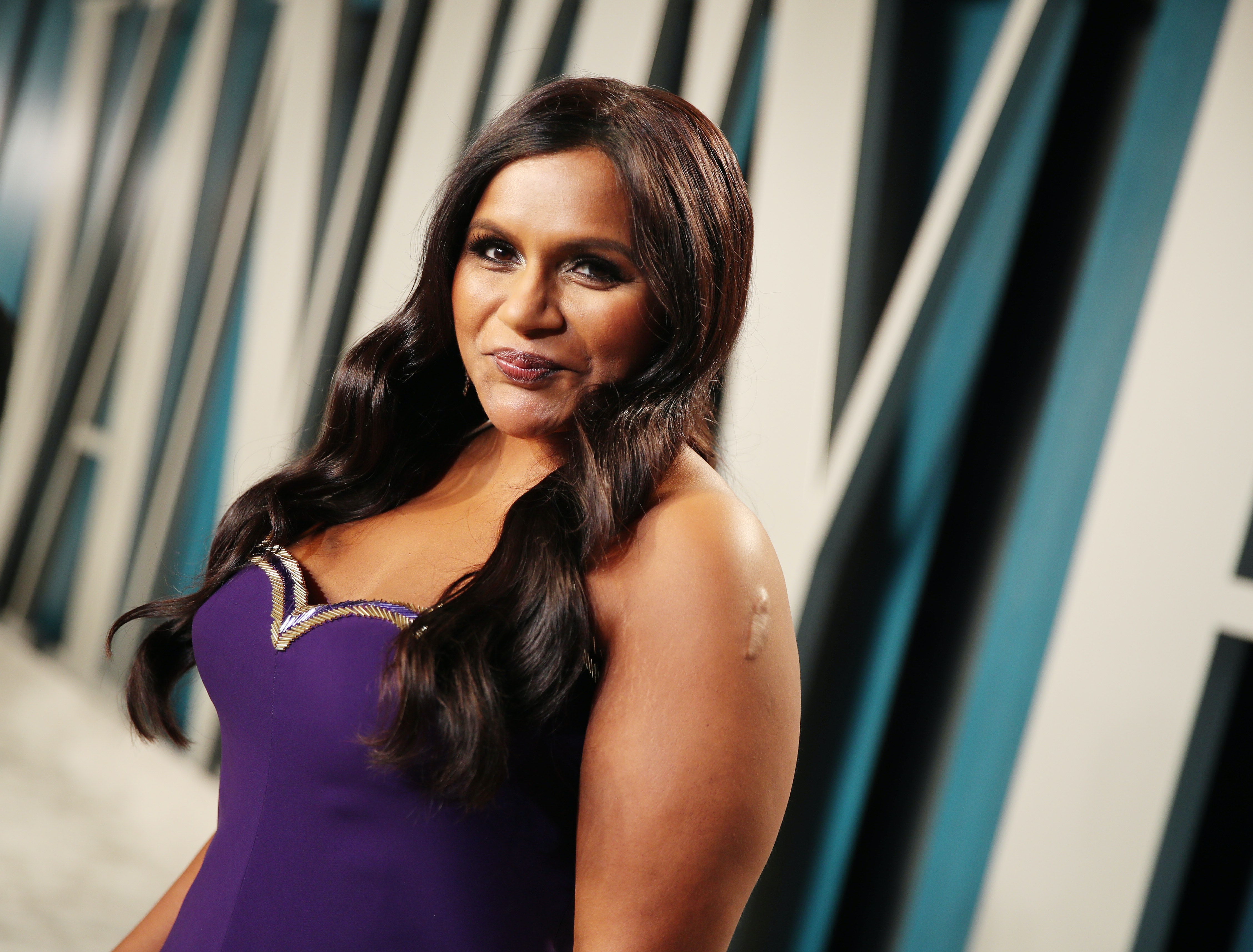 Related posts:
March 24, 2020 Celebrities Comments Off on Tree Paine’s Response To Kim Kardashian’s Twitter Rant About Taylor Swift Complicates Things
Celebrity News:
Olivia Jade on YouTube Return After College Bribery Scandal: I Just Want to Do What I Love
Jessica Mulroney Shares Text Messages with Sasha Exeter to Exonerate Herself After Last Year’s Controversy
Dolly Parton Mourns Passing of Brother Randy Two Days After Her Birthday
'RHOC’ Star Shannon Beador Says She Got Bad Cosmetic Work
Bridgerton's diverse cast was found using an 'inclusion lens'
Recent Posts
This website uses cookies to improve your user experience and to provide you with advertisements that are relevant to your interests. By continuing to browse the site you are agreeing to our use of cookies.Ok