Food Network star Trisha Yearwood has had her share of kitchen mishaps. One of these included a year when she made one of her family’s favorite Thanksgiving treats, Pecan Pie and forgot the butter! While her family still enjoyed the decadent dessert, Yearwood eventually fessed up to the blunder. It has become a treasured food memory and one she still laughs about until this day. 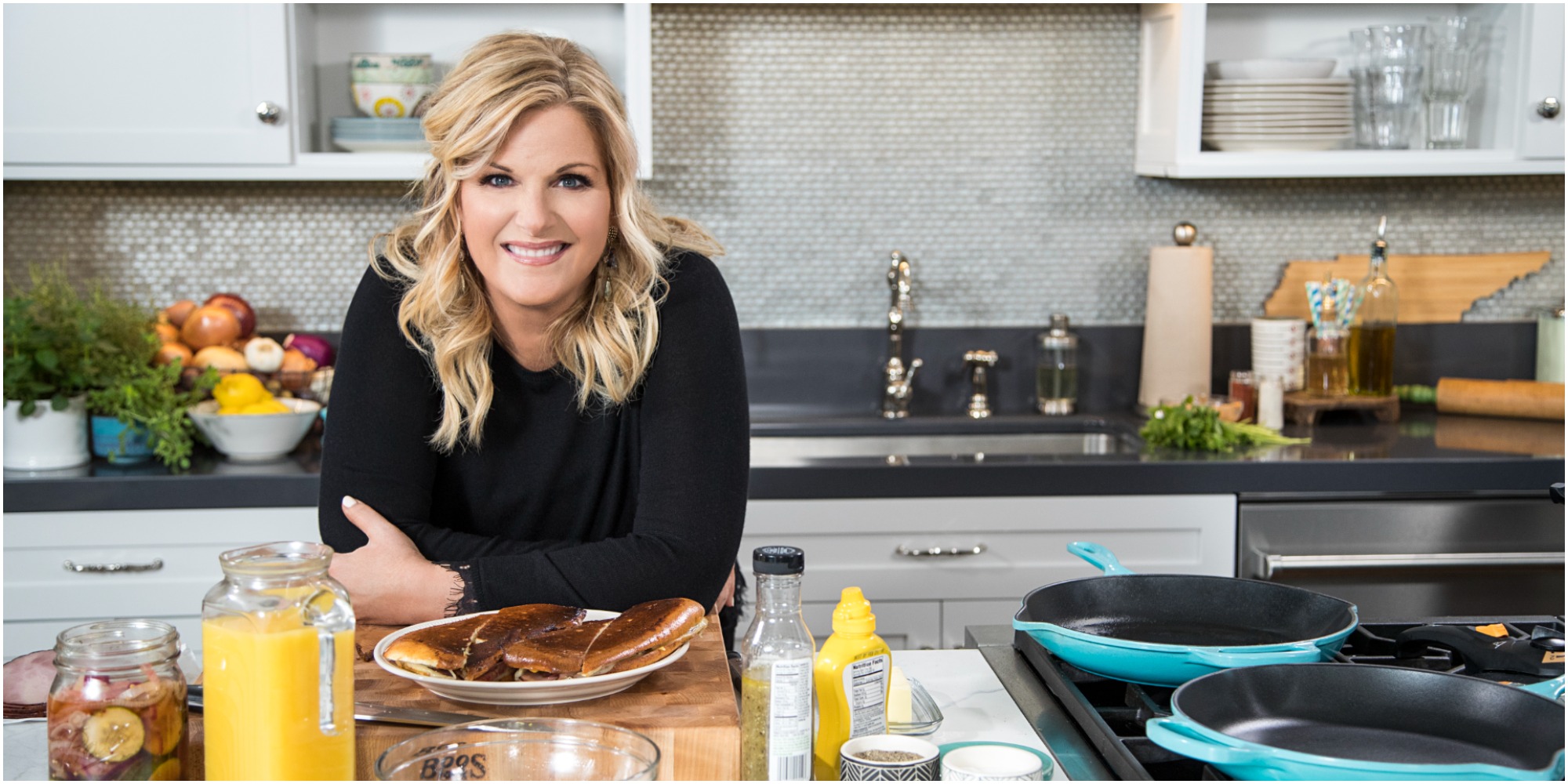 “Here’s the thing: if you’re going to cook, you’re going to make mistakes. Even [on] things that you have made a million times,” Yearwood explained to Sounds Like Nashville.

“It’s got like four ingredients! How can you screw that up, right? So, one of the ingredients is a melted stick of butter. So, I put the butter in the microwave, and I melted the butter. I make the pie, and it comes out. I make two. It comes out, it looks gorgeous, like the pecans I put on top didn’t even sink in it. It’s like, ‘This is one of the most gorgeous pies I’ve ever made,’” Yearwood recalled.

“[I] start to serve it, and I’m like ‘This doesn’t feel [right], something doesn’t look right.’ It’s tasted good, more like a praline bar. But the butter was in the microwave. So, when I realized that, I brought the butter out, and we named it Bob Bowl ‘O’ Butter, and we had melted butter to dip our biscuits in at Thanksgiving,” she laughed.

The ingredients for Yearwood’s recipe for Pecan Pie are filled with homemade goodness and is a beloved family recipe.

How to make this Southern dessert staple

Pour the mixture into the pie shell. Arrange pecan halves on top.

Bake for 55 minutes. The pie should be firm, with only a slight jiggle in the center. It will continue to set as it cools down.

The full recipe and video are available on the Food Network website.