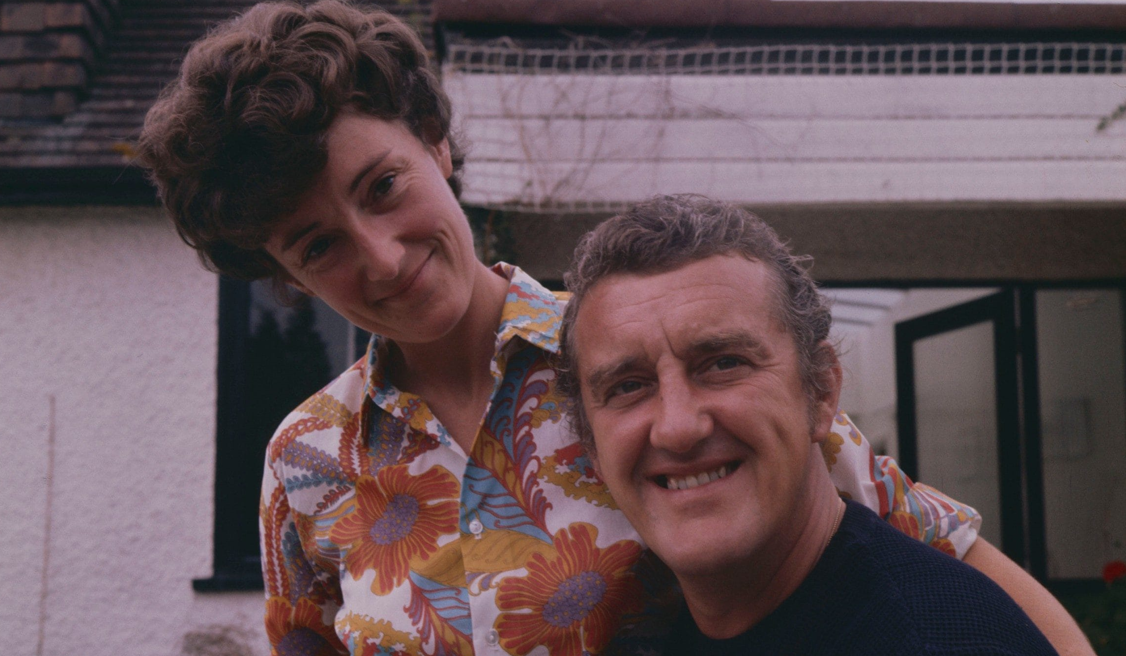 Bernard, who has been a staple of British television for over 70 years, is best known for his roles in Doctor Who, The Wombles and The Railway Children.

He and Cribbins had been married for 66 years and the pair were ‘devoted’ to each other, a close friend of Bernard’s said.

Writer James Hogg, who worked on Bernard’s autobiography Bernard Who? 75 Years of Doing Just About Everything, grew very close to both Bernard and Cribbins while working on the book, and the 92-year-old asked James to make the announcement on his behalf.

Taking to Twitter, James wrote: ‘Bernard Cribbins has asked me to announce that his wife Gillian passed away earlier today.

‘They were married in 1955 and were devoted to each other.’

James added: ‘When chatting about their wedding day for his autobiography he talked for hours and didn’t want the conversation to end. So sad.’

The writer shared a sweet photograph of Bernard and Gillian in their younger days, looking happy and in love.