Former Bachelorette star Tyler Cameron is reeling after the unexpected death of his mother, Andrea Cameron.

Us Weekly confirmed on Saturday, February 29, that the real estate agent died after being taken to the hospital on Thursday, February 27.

“Tyler is utterly devastated and in shock. It doesn’t feel real. His entire family is strong as hell but their world has been shattered,” a source tells Us exclusively. 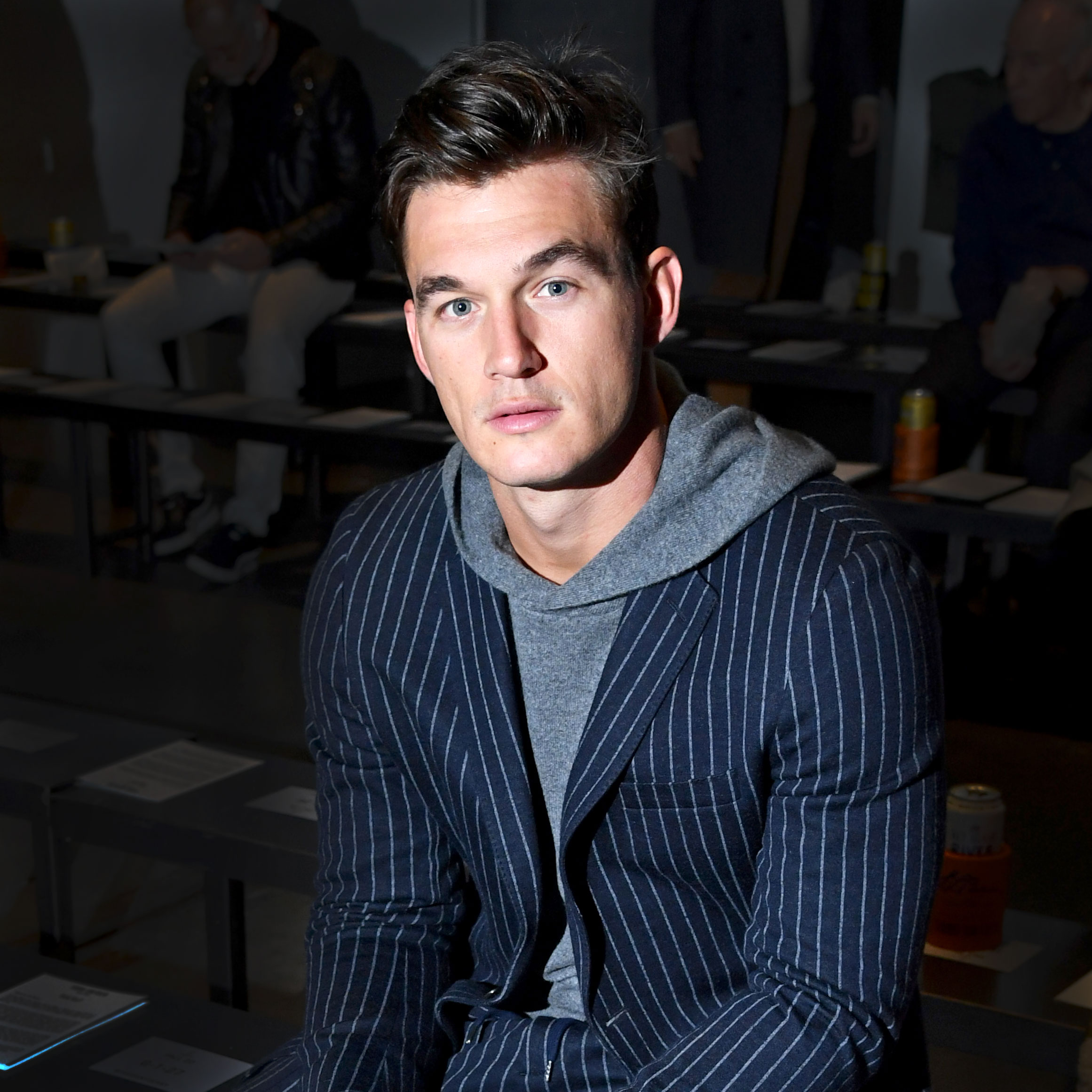 The Bachelor Nation star first shared that there was an issue in his family on Thursday when he cancelled an appearance on Good Morning America.

“Have to cancel GMA group run tomorrow. Family emergency,” the former reality TV star wrote via Twitter on Thursday. “Please pray for my mom and my family.”

Tyler was deeply affected by his mother’s health crisis because the two were “very close,” a source previously told Us.

Former ‘Bachelor’ and ‘Bachelorette’ Leads: Where Are They Now?

The Florida native’s brothers, Ryan Cameron and Austin Cameron, also took to social media to ask for prayers for their mom and her recovery after she hospitalized on Thursday.

“God gives his toughest battles to his strongest soldiers,” Ryan, who plays football for Florida Atlantic University, captioned an Instagram Stories video of himself with his mom on a boat for her birthday. “Pray for my momma.”

“Pray for my momma y’all,” Austin, a Florida State University student who will graduate this spring, wrote via his Instagram Stories.

Every Woman Tyler Cameron Has Been Linked to: From Hannah Brown to Gigi Hadid

Tyler may have moved from Florida to New York City after his time on The Bachelorette, but his mother was still his No. 1 cheerleader. Andrea made sure to fly out and support her oldest son when he competed in the New York City marathon in November 2019.

“So grateful for all of the support that I got from my family, friends, and BN! Couldn’t have done this race with out all of y’all. So thankful for all of the support,” Tyler wrote via Instagram. at the time. “NYC marathon was a day I will always cherish. So much love and joy being shared from stranger to stranger. Everyone needs to go check out their local marathon and feel that love and energy. Nothing like it. I will also never forget when pops pulled up on me at the club dancing. Had us all dying. So grateful. Love y’all