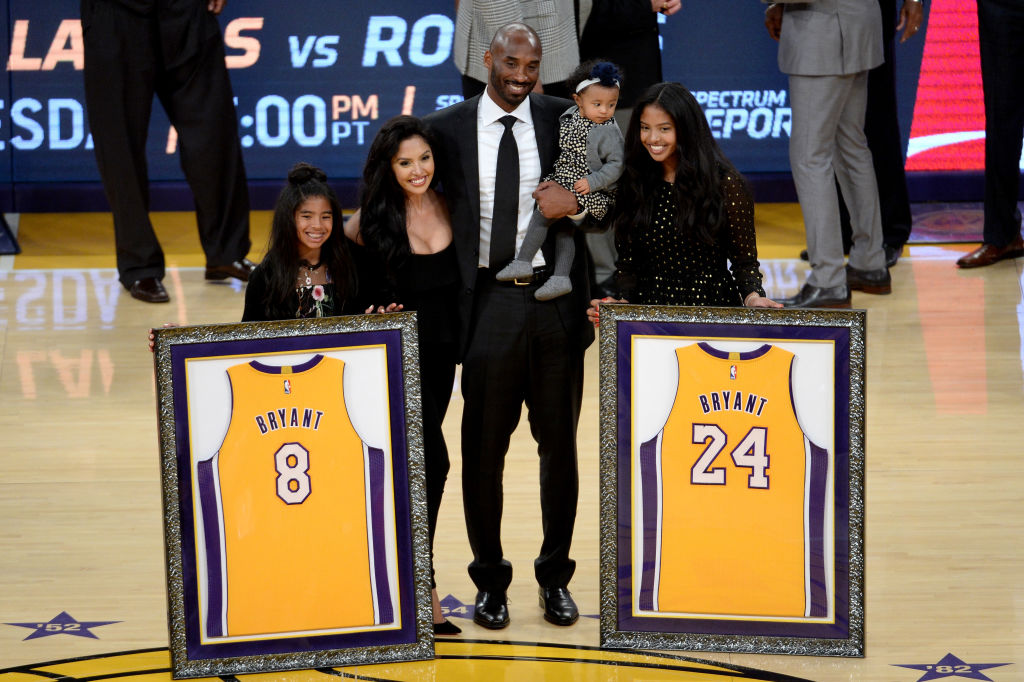 Vanessa Bryant has settled her wrongful death lawsuit against the company that owned the helicopter which was carrying her husband Kobe and daughter Gianna when it crashed.

The 39-year-old’s legal team filed a notice of settlement with the court in Los Angeles on Tuesday, but the terms still need court approval.

The helicopter had been travelling to a youth basketball game in Thusand Oaks, California, when the helicopter crashed into a hill near Calabasas.

Vanessa filed a wrongful death lawsuit against Island Express Helicopters and its owner, Island Express Holding Corporation, arguing that the company had not properly trained pilot Ara Zobayan and that he had shown negligence in his flying.

Island Express Helicopters denied responsibility for the crash, calling it an ‘act of God’, and countersued two Federal Aviation Administration air traffic controllers, claiming their ‘series of erroneous acts and/or omissions’ had caused the crash.

Back in February, the National Transportation Safety Board announced that the crash had most likely been caused by Zobayan flying into clouds, in a violation of federal rules.

The conditions blinded Zobayan – a longtime pilot for Kobe and the Bryant family – and caused him to become disoriented, believing the helicopter was climbing when it was actually descending, investigators found.

The investigation found no indication that Bryant had pressured the pilot into flying.

As well as the wrongful death suit, Vanessa and other family members of the crash’s victims filed a a lawsuit against the Los Angeles County Sheriff’s Department, four deputies, the county and its fire department for invasion of privacy and negligence, claiming deputies took and shared unauthorised photos of the victims and the crash site.

This lawsuit, which is ongoing, prompted California to pass legislation making it a misdemeanour for first responders to take unauthorised photos at crime scenes or crashes.

LA Lakers star Bryant is survived by his wife of 19 years Vanessa and their children Natalia, 18, Bianka, four, and two-year-old Capri.

Gianna, who was also killed in the crash, was following in her father’s footsteps as a promising basketball player, and had earned the nickname Mambacita, after her dad’s famous nickname Black Mamba.