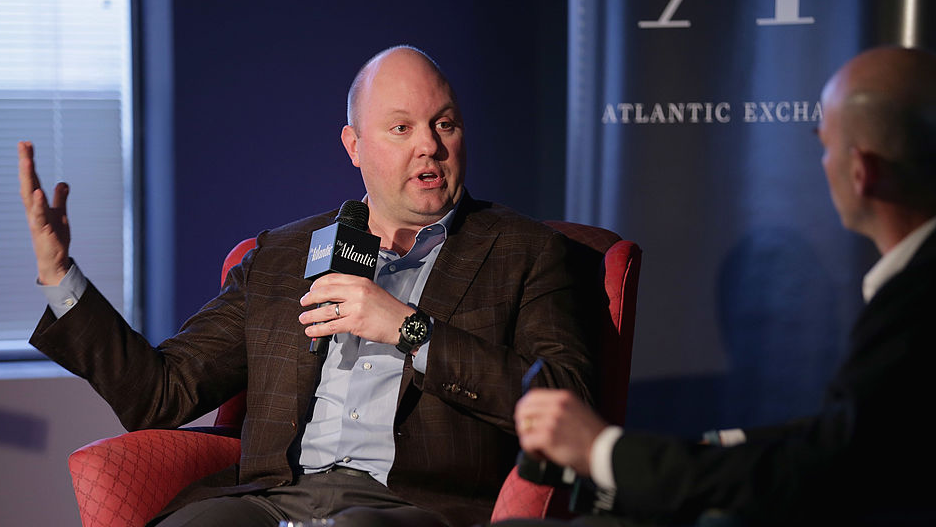 Andreessen Horowitz, the tech-focused Silicon Valley venture capital firm, has officially jumped into publishing with the launch of its new content site, Future.com, on Tuesday. The firm, which includes tech companies like Slack, Clubhouse and Pinterest in its portfolio, told Axios that the new site will take a more “optimistic” view of technology, in contrast to what it sees as overly critical coverage from most mainstream outlets.

Future will include stories from both Andreessen Horowitz employees and outside contributors. The site will be focused on written content, at least initially, but the firm also plans on working in podcasts, Clubhouse content and video, according to Axios.

The site’s editor-in-chief is Sonal Chokshi, a former senior editor at Wired who has been at Andreessen Horowitz since 2014. Margit Wennmachers is head of content and marketing for the site, Maggie Leung is executive editor and Amelia Salyers is managing editor. Overall, the firm has seven people focused on the project at launch.

“We want to write about stuff we know and that we invest in,” Wennmachers said in an interview with Tech Crunch on Tuesday. That includes a number of topics, including cryptocurrencies, biotech, fintech and real estate, the outlet added.

Andreessen Horowitz was founded by Netscape co-founder Marc Andreesen and entrepreneur Ben Horowitz in 2009. The firm isn’t completely new to producing content; it launched its a16z podcast, which Chokshi hosts, several years ago. The podcast covers tech and other cultural trends, with recent episodes focused on NFTs and vaccines, among other topics.

Future’s “initial wave” of content will include explainer pieces, “how-to content and cohort learning by experienced founders in and outside” the firm’s portfolio, Tech Crunch added.