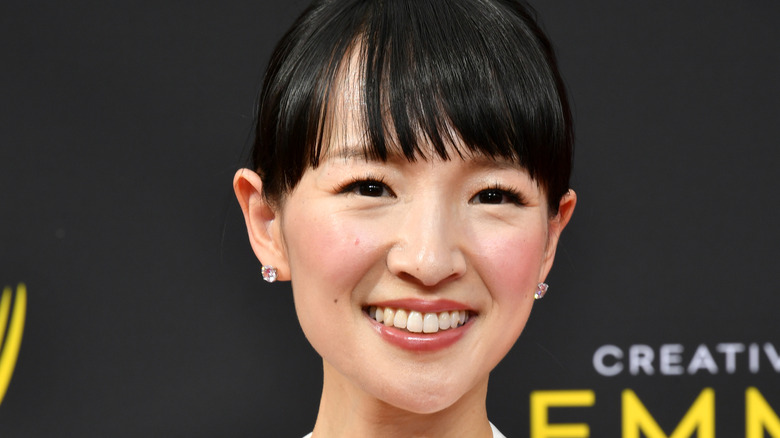 Reality shows are well known for being unrealistic, which is both their appeal and their grand irony. Makeover shows (especially home makeover shows) are especially notorious for this. Shows like “Extreme Makeover: Home Edition” may offer viewers feel-good shots of families moved to tears by new accessibility ramps, over-the-top kid’s bedroom redux, and shiny new additions. However, there are often more tears afterwards when families can no longer afford the increased taxes and utilities, or when faked projects are left unfinished and useless when the crew goes home (via Screen Rant).

So it’s reasonable to wonder whether the folks featured on “Tidying Up with Marie Kondo” have reverted to homes filled with clutter or are done with their quest for homes full of objects that bring them joy. Good Morning America recently checked in with three of the families featured on the Netflix hit to see if they were keeping up with the clutter and astoundingly the answer was a clear YES!

The key, it seems, is to not get confused about what Kondo advocates for. While many see her focus on objects that “spark joy” as advocacy for minimalism, or think that faithful Kondo-ists live in perpetually clean rooms, the secret to longevity seems to be more about people’s relationships with their objects than anything else.

Marie shares her secret to tidying up and sparking joy 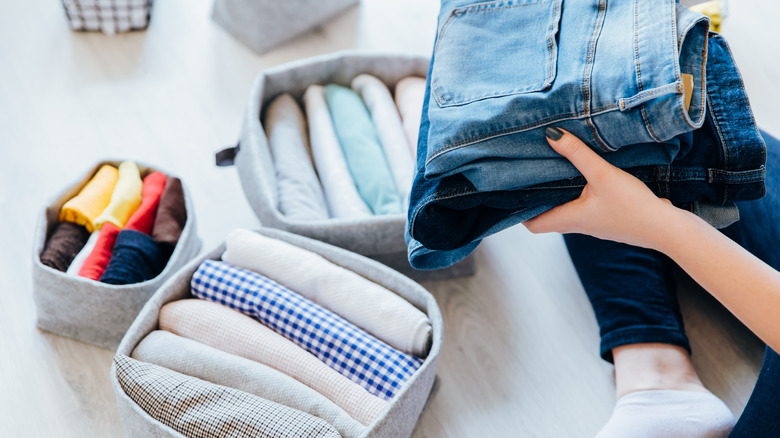 For Kevin and Rachel Friend, having a clear understanding of what “tidy” looked and felt like was key. “There is a misnomer that [Marie Kondo’s method] is about keeping the house clean,” Kevin told Good Morning America. “It’s never about that. We have kids. The house gets messy all the time, but everything is organized and has a place.” Apparently the couple that used to send out their laundry (a source of much contention) feels more at peace with the task now that they have a better relationship with their clothes and the process.

Wendy Akiyama, who Kondo had said on the show had the biggest pile of clothes she’d ever seen spoke to LA Magazine about her experience tidying up. “[Our clutter] was adding this whole layer of stress to our days.” She said but added that she feels like the house has lost “10,000 pounds.” But again, it’s apparently not about deprivation since she clarifies, “I still have 149 jackets. Kondo is fine with that as long as each one sparks joy.”

If you need more inspiration to get going on your own space, Netflix has ordered a new series from Kondo called “Sparking Joy” which features more of her family and personal life, but also has her working her magic on businesses, relationships, and communities.. Though the release date is TBD, Bustle says to expect the drop this summer.