Good news for true crime fans: There’s a new doc series on Netflix worthy of a cult following. We are talking, of course, about “Sophie: A Murder in West Cork,” which examines the 1996 murder of Sophie Toscan du Plantier. Plantier was found beaten to death near her vacation rental in Ireland. Her body was discovered by a man named Ian Bailey, who lived near du Plantier’s rental in Cork. Bailey was a bit of an outsider in town. He was born in Manchester but later moved to Ireland, where he lived with his partner, an artist named Jules Thomas, to work as a freelance journalist. Bailey was already known to the Irish police, having previously been involved in domestic disturbances, according to Irish Times.

Irish police arrested Bailey in connection with the murder not once but twice, although they never had enough evidence to hold him or try him. Things were further complicated by the fact that Bailey was tried in France, where he was found guilty. The French courts attempted to extradite him to serve his 25-year prison sentence, but Ireland refused, per The Daily Mail.

Since then, Bailey has been involved in several lawsuits regarding the case, but remains a free man. As Netflix prepares to release the explosive new documentary, it’s got us wondering, what’s Bailey’s life like today? Here’s what we know.

Ian Bailey has maintained his innocence 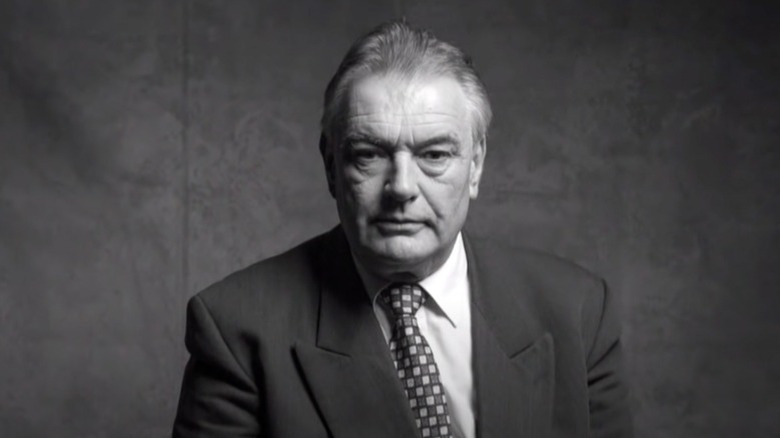 You might think that after years of speculation, two arrests and a conviction for his involvement in the 1996 murder of Sophie Toscan du Plantier, Ian Bailey would be laying low; but you would wrong. Bailey actually appears in the new Netflix documentary about the case.

What’s more, the upcoming documentary suggests that there might be new evidence to clear Bailey’s name once and for all, including witness testimony. Perhaps that’s why Bailey has been so willing to be involved with the various documentaries that have been produced in recent years. “The Netflix documentary, I think is actually more a piece of propaganda than an objective documentary from what I understand,” Bailey said during an interview on the The Neil Prendeville Show in May 2021. “I cooperated fully with the Jim Sheridan project. I gave the Netflix team… some limited access to me in the open air as it were — just being myself.”

Other than speaking to reporters and suing tabloids, Bailey’s life has remained more or less the same since 1996. He still lives in a rural part of Ireland. Bailey continues to maintain his innocence and purport his claim that du Plantier’s husband, Daniel Toscan du Plantier, is actually guilty of her murder, citing the large insurance payout he received after her death, per Manchester Evening News.