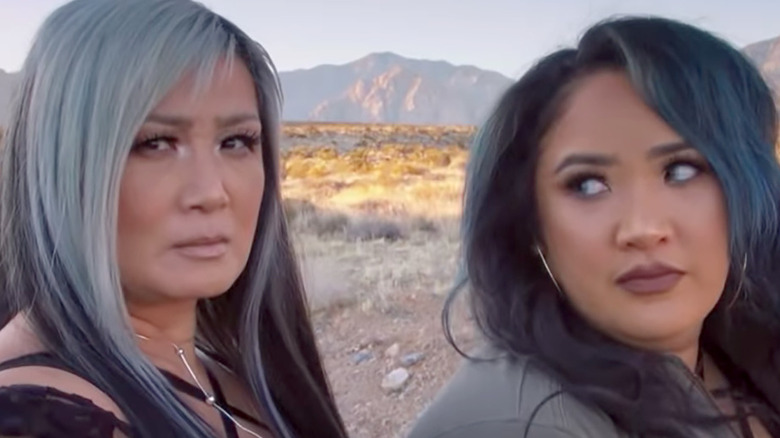 The TLC reality series “sMothered” returns on a new night for its 3rd season May 31, and one mother-daughter pairing that will be familiar to longtime viewers will return with it. Sunhe and her daughter Angelica have been featured on the show since its 1st season, and their intense closeness has complicated both of their romantic lives. While their mother-daughter bond might worry their partners, it’s provided plenty of entertainment for viewers.

Who are Sunhe and Anjelica? According to the New York Post, Sunhe works in the beauty business, and she and her daughter live together in Las Vegas. In past seasons, Sunhe has tagged along on dates with Angelica and Angelica’s boyfriend, Jason, who was separated from his wife when he began dating Angelica — much to Sunhe’s disapproval. The meddling mother even invited herself to Jason’s divorce signing, and Sunhe also has a boyfriend, Brett, who is still in the picture during Season 3.

Angelica is now pregnant and engaged 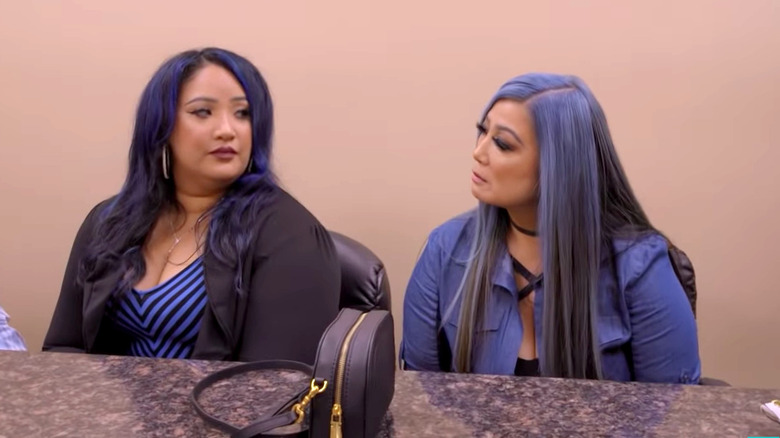 Since Season 1, Angelica’s boyfriend Jason has been a source of conflict for the mother-daughter duo of Angelica and Sunhe on “sMothered,” and it doesn’t look like that will change anytime soon. According to a press release from TLC, Sunhe and Angelica’s story on Season 3 will revolve around Angelica and Jason’s engagement and pregnancy. One reason why is because Jason’s mother will play a bigger role in their lives, and she’s likely to cause conflict with Sunhe, who told The List she’s a perfectionist who often tries to take over in situations.

Anjelica added that her time with her mother was the most important aspect of her life, to which Sunhe agreed. “Absolutely. We are the priority,” Sunhe said. The two women also told The List their boyfriends remind them of themselves. “She’s so, like — she’s extremely protective, and she is my No. 1 fan. And I feel that Brett is the same way,” Sunhe said.

Related posts:
May 29, 2021 Celebrities Comments Off on Who Are Sunhe And Angelica From sMothered?
Celebrity News:
Emmerdale star Hayley Tamaddon rushes son, one, to hospital amid ‘scary’ condition
NYC Psychiatrist Says 'Psychopathic' Whites Steal Everything, She Fantasizes About Killing Them
Cop Under Investigation After Video Shows Him Kicking Suspect in Head
John Legend Defends Chrissy Teigen, Accuses Michael Costello of ‘Fabricating’ DMs
Why Ant Anstead Left His Belongings Behind After His Divorce From Christina Haack
Recent Posts