Megan Fox receives a lot of attention for her style and good looks. She was also a frequent name in the headlines after starting a relationship with Machine Gun Kelly. Here’s what Fox said about why she doesn’t drink alcohol.

Fox tells Glamour she hasn’t consumed alcohol for more than 10 years. She desires to take care of her body, and for her, that means staying away from alcoholic beverages. She also follows a clean diet.

“I’m always completely sober,” Fox tells Glamour. “I don’t even drink a glass of wine. I don’t ever smoke. I don’t drink coffee. I’m super strict with my diet and I never deviate.” (Fox isn’t the only celebrity who doesn’t drink coffee. Ree Drummond once revealed her husband Ladd never had coffee before.)

Fox says she feels her best when she stays away from alcohol. Her primary reason for avoiding alcohol is that she doesn’t like how she feels when she drinks. She says she feels like her “essence” is taken away after having a drink.

“When I was in Costa Rica, somebody described the purpose of alcohol with plant medicine: you use alcohol to extract the essence of a plant,” says Fox. “And I thought, ‘That is exactly how alcohol makes me feel. As though it is extracting my essence.’ Which is why I have avoided it for so long.”

Megan Fox feels ‘lost’ when she doesn’t have ‘quiet time’ 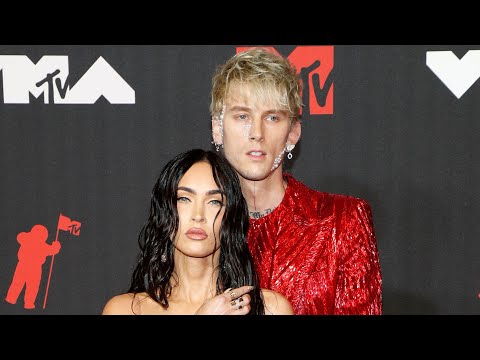 Fox says it can be difficult to find time to be alone because of her line of work. Celebrity life doesn’t offer her the solitude she craves. It’s tough to be by yourself when you must attend publicity events and the paparazzi are constantly following you. She says she feels “lost” when she isn’t able to be alone and have time to reflect.

Fox says she tries to stay away from her phone and any electronic devices so she can enjoy a few moments of peace. She doesn’t want anything distracting her from achieving her goal of having quality quiet time. (Jennifer Lopez also avoids her phone early in the day. She recently shared her daily morning practice with her fans.)

“I avoid my phone as much as I possibly can all the time, but there are times where I avoid it completely,” Fox tells Glamour. “The same thing with anything that has an LED light in it. And I just go back to what our bodies were made for, which is to be in nature and to be silent within ourselves.”