Harry Styles recently sat down with Howard Stern and spoke candidly about his personal life and career. He even dished on those rumors that he and his vacation buddy Adele are working in the studio together. If you are one of the fans who wants to know if Harry Styles and Adele will collaborate on a new song sometime soon, here’s the update you’ve been waiting for.

If you recall, back in January 2020, Styles and Adele were spotted vacationing on a beach in Anguilla, together. Fellow Brit James Corden also joined them and, considering Corden and Styles filmed a segment of Carpool Karaoke in December 2019, fans hoped the beach day was a hint at a possible collaboration between Styles and Adele. Two months later, Styles is finally filling fans in.

During his March 2 interview with Stern, Styles was asked about the rumors he and Adele were working on new music together. He answered the question, but not directly, saying, "I feel like that’s just any time two musicians hang out. Either they’re dating or they’re recording together."

So, which one is it Harry? Considering the fact he didn’t explicitly say yes or no, is a good sign in my book.

For any fans wondering about Styles’ personal life, he also discussed his outlook on dating. 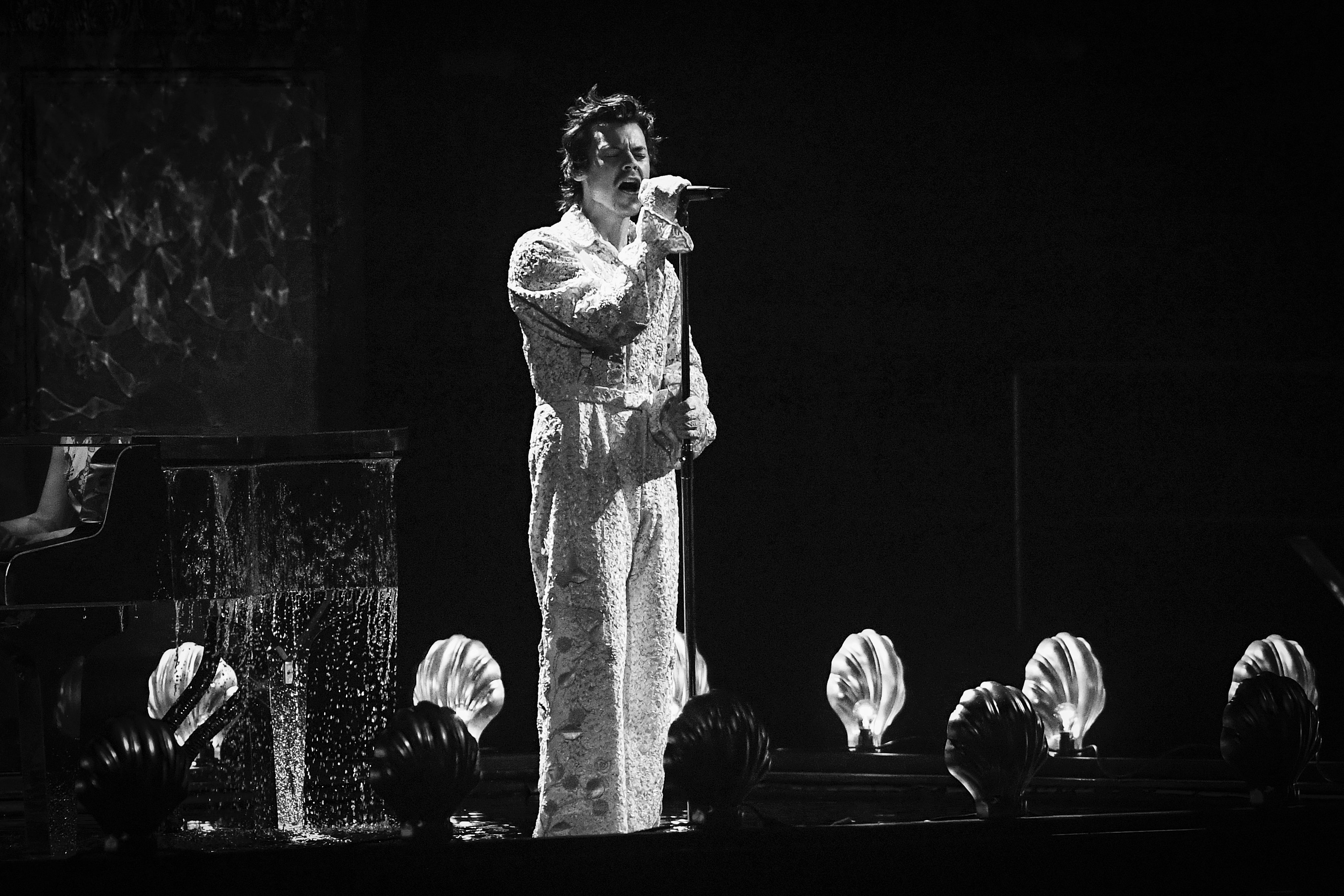 "It’s always kind of a balance thing, because you want to date normally but then, you also want to protect it so it can be normal," Styles explained. "I think a big part of it is like, you wanna be able to spend enough time with each other where you can get to know each other before you have to deal with the extra stuff."

Singers often draw inspiration for their music from past relationships, and when asked how he felt about that part of the creative process, Styles brought up his ex Taylor Swift.

"I think it’s like flattering," he explained. "Even if the song isn’t that flattering, you still spent time on it and ultimately, using Taylor as an example, she’s a great songwriter. So, at least they’re good songs."

So Styles is a fan of Swift’s music. If fans don’t get that Styles-Adele collab, perhaps a Styles-Swift song is due? Who knows? I wouldn’t rule out the possibility of either collab just yet.