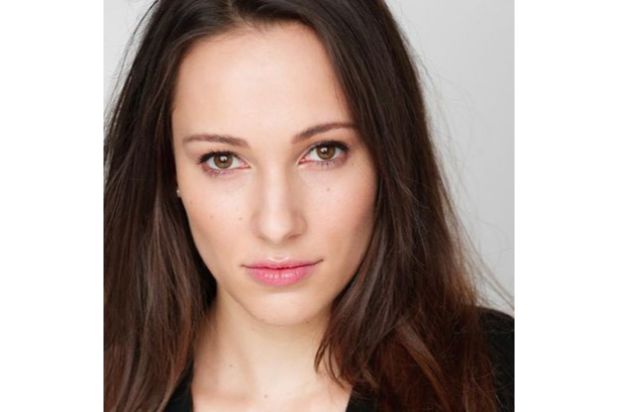 Former WME Lit agent and partner Tanya Cohen has transitioned into management as a Partner at Range Media Partners, the company announced on Wednesday. At this time, it has not been confirmed which clients will be following her in her.

“It’s been a privilege to watch Tanya build her business over the years,” says Range Managing Partner Mick Sullivan in a statement to TheWrap. “She has a natural eye for discovering talent and a tremendous reputation for empowering the advancement of artists’ careers in the most creative and thoughtful ways. We’re thrilled to welcome her to Range.”

South African born, Cohen grew up in Australia and was with WME for over 14 years where she championed female directors and diverse filmmakers and artists. A star agent, Cohen became a partner in the Lit Department at WME in 2019. . Cohen’s client list included directors like Gabriela Cowperthwaite (“Blackfish”), Jennifer Yuh Nelson (“Kung Fu Panda 2”) and comedy veteran Paula Pell. Cohen started her career at Paradigm and also worked at Verve Talent and Literary Agency.

The volatility in the agency world led many to branch out on their own — often as managers, where there are more potential financial gains. WME’s David Stone and UTA partner Ben Jacobson launched The Framework Collective. Former eOne executive Peter Micelli launched Range Media Partners with a group of agents who left the top agencies (including CAA alums Dave Bugliari, Michael Cooper, Mick Sullivan and Jack Whigham). And former WME partner Philip Sun went to Charles D. King’s Macro and launched a new management firm, M88, focused on amplifying diverse artists and creators.

Related posts:
January 13, 2021 Celebrities Comments Off on WME Partner Tanya Cohen Joins Range Media Partners
Celebrity News:
Katie Price says Harvey has scars from self-harming as she is issued alarming sectioning warning
Trey Songz Arrested After Altercation with Police at Kansas City Chiefs Game
Paloma Faith Reveals Weak Pregnancy Is Due to ‘Scarring’ From Her Last Birth
Rod Stewart wife: How Penny Lancaster pranked him by throwing men’s underpants onto stage
Kourtney Kardashian and Travis Barker Are Officially Dating: He's 'Smitten'
Recent Posts
This website uses cookies to improve your user experience and to provide you with advertisements that are relevant to your interests. By continuing to browse the site you are agreeing to our use of cookies.Ok