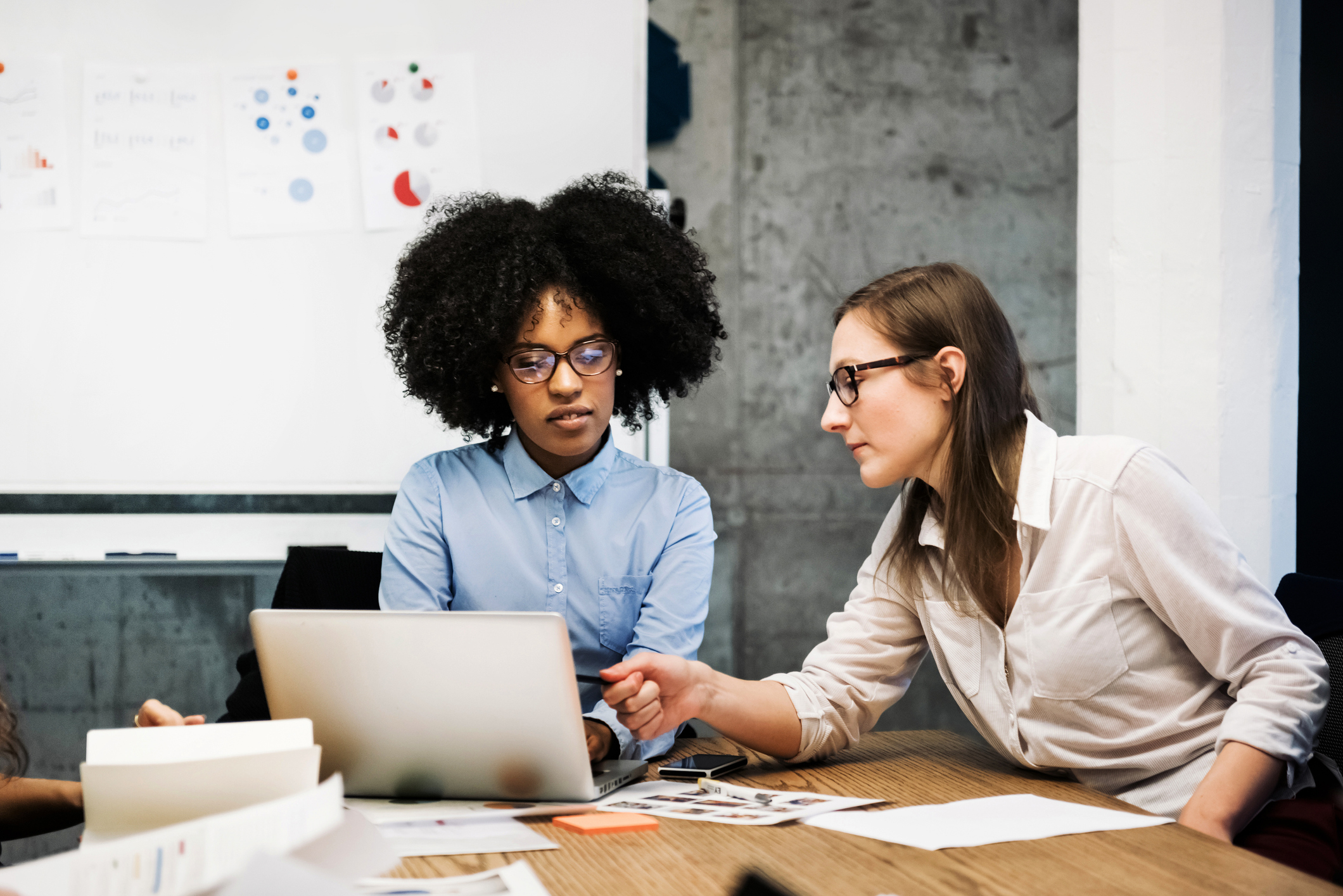 Fear of saying the wrong thing may be hindering the progress of diversity and inclusion in UK workplaces.

A new study has revealed that 50% of working professionals are unsure of what terms they can use without causing offence or saying something inappropriate.

40% are still afraid to say the word ‘Black’ in relation to race or ethnicity in the workplace – and this is despite the prevalence of the Black Lives Matter conversation over the last 12 months.

These findings come from The Diversity & Confusion Report by The Unmistakables, which surveyed 1,522 UK workers in March 2021. They found that while the majority of those surveyed (88%) agreed that the diversity and inclusion agenda is important, less than half (46%) said they engage with it.

Workers are also worried about the consequences of making mistakes with their language.

One in six fear they could lose their job if they got terms around race and ethnicity wrong, and nearly 30% believe it would result in a formal disciplinary.

This fear of repercussions might help explain why working professionals are now more confident talking about death (38%) than race and ethnicity (29%) in the workplace.

The sad thing is that many workers actively avoid inclusive conversations to avoid the risk of saying the wrong thing.

The Diversity & Confusion Report indicates that almost one in five (19%) are likely to misuse the term ‘diverse’ to avoid saying what they actually mean by stating specific characteristics.

The same amount of people also misuse the collective term ‘diverse’ to signify an individual of a different social or ethnic background, gender, sexual orientation, religion or disability.

Language around race is constantly evolving – only recently, UK Government advice stated that the terms ‘BME’ and ‘BAME’ should no longer be used. But the evolution and changeable nature of language is to ensure inclusivity and acceptance, not to create barriers to discussion.

‘We often hear people saying how “ridiculous” it is that they “don’t know what to say anymore.” Is it really though? Don’t we go on IT training courses to learn about how to use new technologies? Are we not often required to learn about safety in the workplace?’ asks Ben Brooks-Dutton, managing partner of The Unmistakables.

‘It’s time we challenged our thinking about inclusive language and acknowledged that just as societies and cultures evolve and shift, we must evolve and shift as working professionals too.’

Do you have a story to share? We want to hear from you.

Get in touch: [email protected]

Related posts:
May 11, 2021 Lifestyle Comments Off on 40% of Brits are still afraid to say the word ‘Black’ in the workplace
Celebrity News:
David Ellefson’s Bass Tracks Being Removed From New Megadeth Album
Dan Osborne ‘put off and jealous’ as male admirers go wild over Jacqueline Jossa
Lorraine Kelly sends heartfelt message to co-star amid struggles with stage 4 bowel cancer
Duchess Kate wore jeans & a £1,795 Chloe blazer to the Natural History Museum
Mary J. Blige Reveals Why She Gets Candid About Having Suicidal Thoughts in Documentary
Recent Posts