AARON WAN-BISSAKA has revealed he has been putting in extra training sessions to keep raising the bar at Manchester United.

The England Under-21 defender earned rave reviews after winning the latest instalment of his duel with compatriot Raheem Sterling during the Red Devils' 2-0 win over rivals City at Old Trafford. 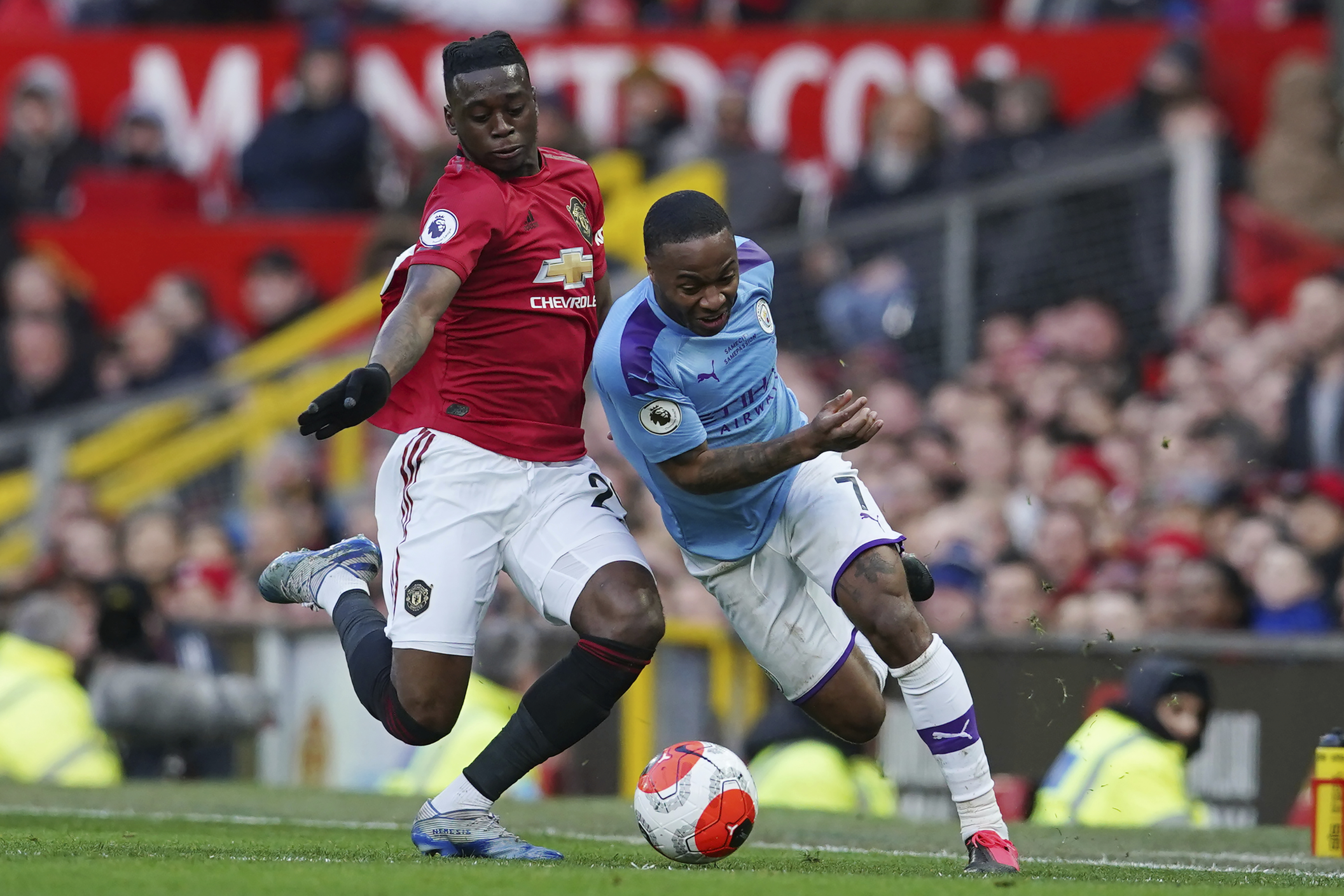 The 22-year-old made eight tackles, three interceptions and won 12 duels on his 26th league appearance of the season.

But Wan-Bissaka has also taken plaudits for his improved attacking displays in recent months and has admitted the key was down to staying behind after training with United's coaching staff for extra work.