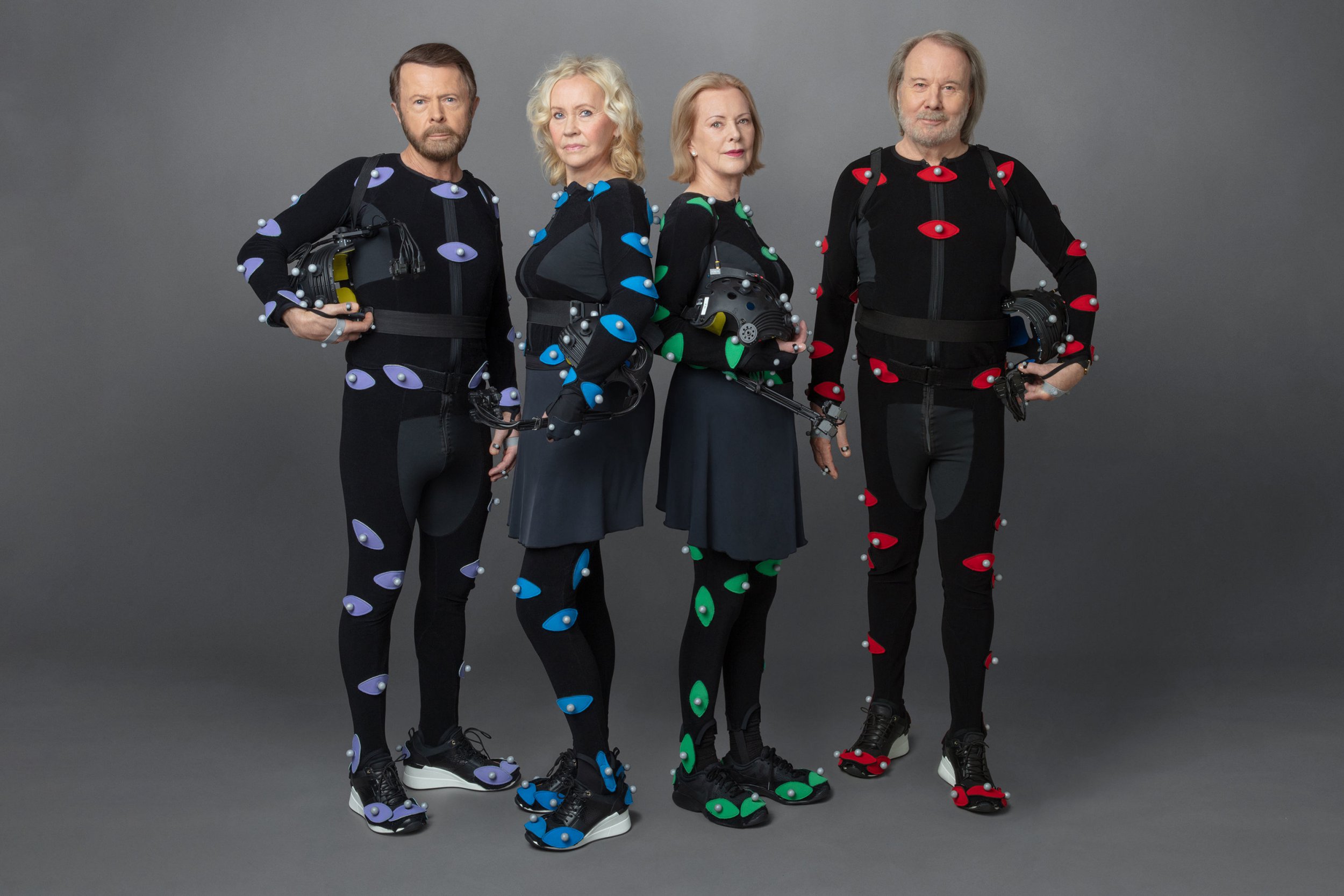 ABBA have released their first new album in 40 years, and while critic reviews have been mixed, fans are over the moon.

Voyage was released at midnight, containing the already released I Still Have Faith In You, Don’t Shut Me Down and Just A Notion, and seven other songs, including a Christmas song.

Despite the excitement surrounding the Swedish pop superstars’ return, reviews to the album have been mixed.

The Guardian gave Voyage two stars, saying in its review: ‘It is hard to reckon with the disappointment that ABBA’s ninth album delivers, as it prefers to languish in often bafflingly retrograde settings.’

While The Telegraph gave Voyage three stars, reviewer Neil McCormick wrote: ‘There is nothing here that strikes the pure gold seam of their classic 45s. Voyage is weighed down with too many portentous theatrical ballads and schlager-style romps that sound like minor off-cuts from the Seventies.’

The Sydney Morning Herald wrote in its 2.5 star review: ‘The bad news is that there’s a bunch of utter schlock here’, while NME gave Voyage a three-star review but called the band a ‘more sedate ABBA than you probably remember’.

However, other publications were more generous with their reviews, with The Times giving Voyage four stars and Ed Potton writing: ‘Like much of ABBA’s back catalogue, these songs can sound naff on first listen, yet you’re pulled in by Benny Andersson’s melodic oomph and Bjorn Ulvaeus’s eccentric lyrical insights.’

The Independent gave the album five stars, with Helen Brown writing: ‘The reunion no one imagined would ever happen has resulted in a triumphant album awash in the group’s gung-ho uncoolness.’

Pitchfork gave Voyage a score of 7.4, and wrote: ‘A second-string ABBA record is far better than most pop groups can muster, and Voyage is the rare post-reformation album to build upon the band’s legacy without abandoning what we loved about their classic records in the first place. That makes Voyage a surprisingly necessary trip into the present from a band who could have coasted on the warm fumes of adulation ad infinitum.’

No matter what the reviews, fans were in their feelings this morning when new music from ABBA popped up on their streaming services, or arrived at their door via pre-ordered vinyls.

Podcaster Louis Virtel tweeted: ‘I cannot believe there is a new ABBA album. It’s like getting a new Ingrid Bergman movie or something’, while another post read: ‘Being alive while an abba album is coming out is the peak of my existence.’

Another fan tweeted: ‘The most remarkable thing about Voyage is that it’s new ABBA that’s still perfectly ABBA after all these years, but you haven’t heard it a thousand times yet.’

Voyage comes ahead of ABBA’s ground-breaking London residency at a purpose-built venue called the ABBA Arena.

Instead of  Agnetha Fältskog, Björn Ulvaeus, Benny Andersson and Anni-Frid Lyngstad performing in person, the stars have been turned into digital avatars, who will perform alongside a live 10-piece band.

ABBA Voyage kicks off in May 2022, with tickets being sold up until December.