ALAN SHEARER has divided opinion by naming Bruno Fernandes in his team of the season – with the Manchester United star only signing in January.

Fernandes has played every game of the Red Devils' league campaign since he signed and the club are top of the form charts for that period. 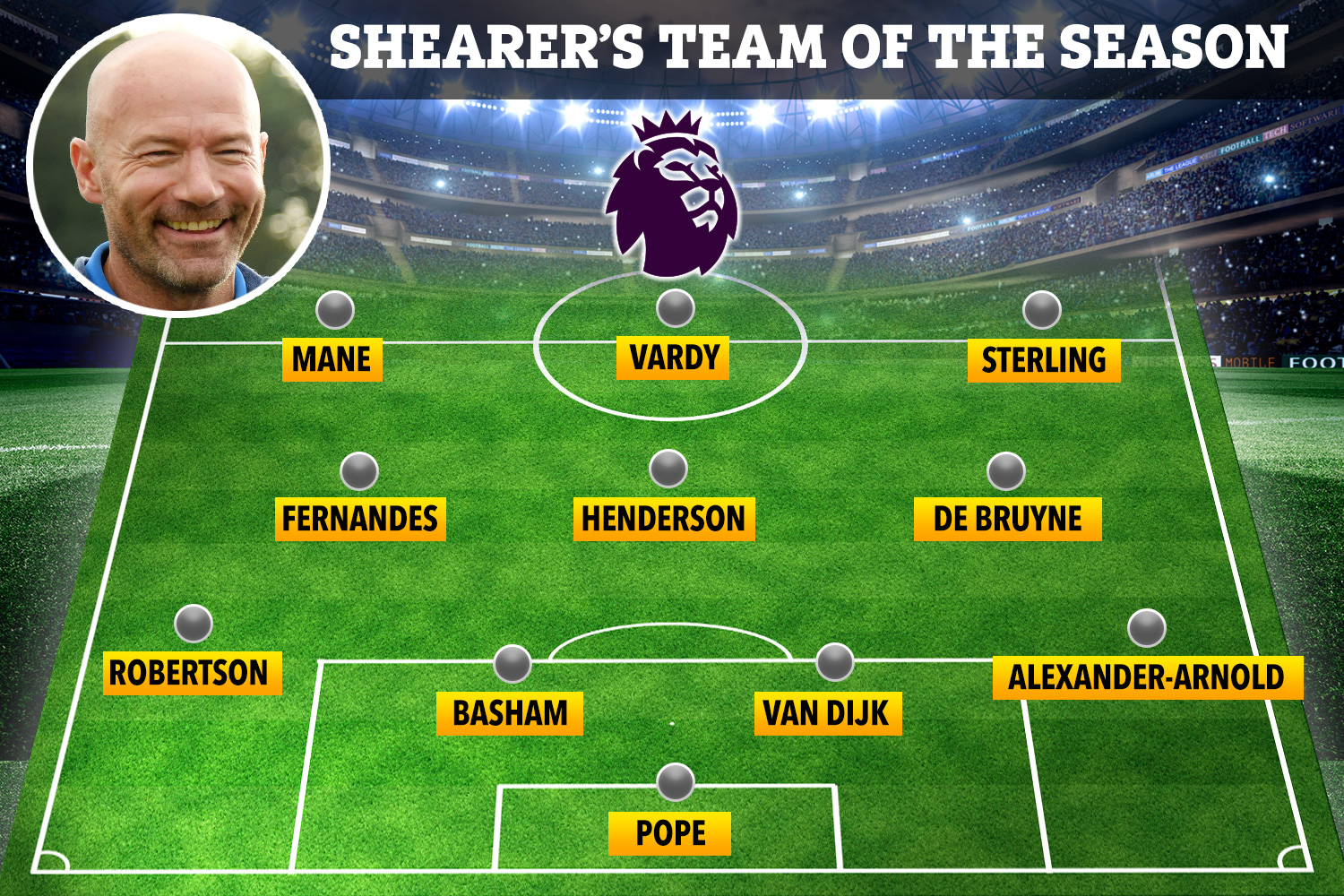 With 14 appearances under his belt in the Premier League, the playmaker has eight goals and seven assists.

In addition, Ole Gunnar Solskjaer's side are unbeaten with 32 points in that spell – a performance no side can match.

Whether that is enough for Fernandes to qualify for a spot in the team of the season was hotly debated on Twitter after Shearer named his top XI.

The Newcastle and England legend explained his pick, writing: "[He] changed the fortunes of Manchester United when he arrived. They were predictable, but he has added star quality. Thanks to him they finished in the top four."

Featuring in less than half of United's games, the Portuguese international, 25, scored half of his goals via the penalty spot.

One Twitter user commented: "Okay seriously though, Bruno Penandes??? He just had to put a manc there. Foolish."

Andy added: "I don’t get all the Fernandes hype, he has come in had a few decent performances scored a few penalties and he’s in people's team of the year. 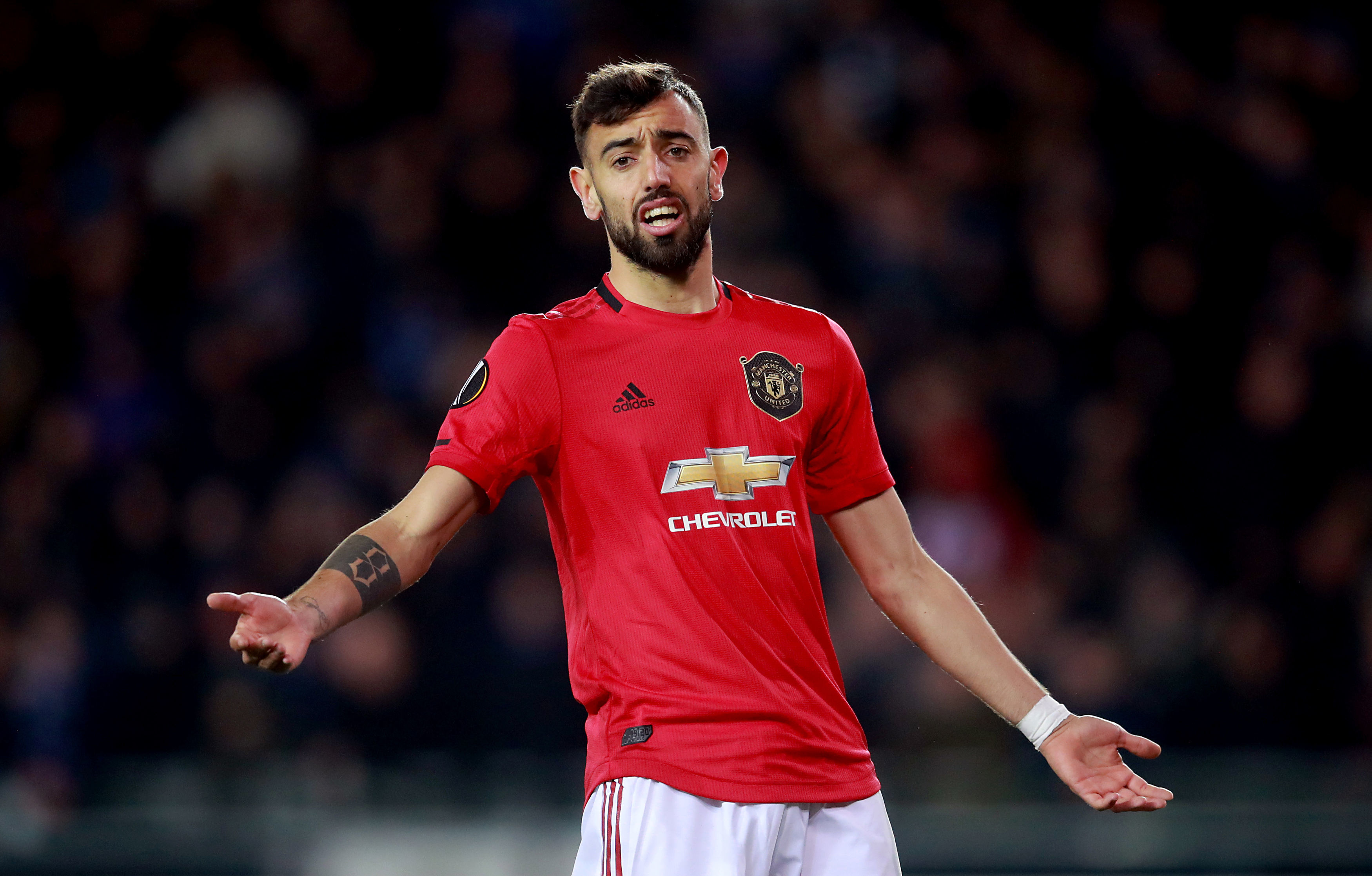 "He looks good and I think over the next few years he will be one of the top performers but the hype from this season is ridiculous."

Jowellyn commented: "Fernandes? What a strange choice. Kovacic was so much better."

And Alex replied: "Sorry Alan love ya and all but Bruno should be nowhere near that team."

Meanwhile, another fan stated: "I recall Sterling being cack for parts, Basham is just trying to be edgy, and Fernandes and Henderson just fit every media luvvie XI."

While Carl added: "Henderson seriously, not a hope lads sorry. What about Chelsea players, let’s face it they’re going to win the league next season."

Nick Pope of Burnley got the nod despite narrowly missing out on the Golden Glove, with Chris Basham representing Sheffield United after the newly-promoted side's excellent performances.

On Basham, Shearer wrote: "Played every league match and has been a rock for Sheffield United. I could easily have picked his team-mate John Egan instead. Both have been brilliant."

While he called Henderson a "great leader and a huge driving force in [Liverpool's] midfield".