Budget German supermarkets Aldi and Lidl have been growing in popularity over the last couple of years; ever since they first opened their doors to the British public in 1990 and 1994. However, it has been revealed that Britons have been pronouncing the name of the supermarkets wrong for all these years – so the German supermarkets set the record straight.

How do you pronounce Aldi and Lidl?

According to reports, many have been pronouncing the names of Britons favourite budget supermarkets wrong for years.

Some shoppers have been calling it “Al-di”, while others pronounce it “All-di”, but who’s in the right?

According to the retailer, the Al in Aldi should be short and sharp, like Al Murray. 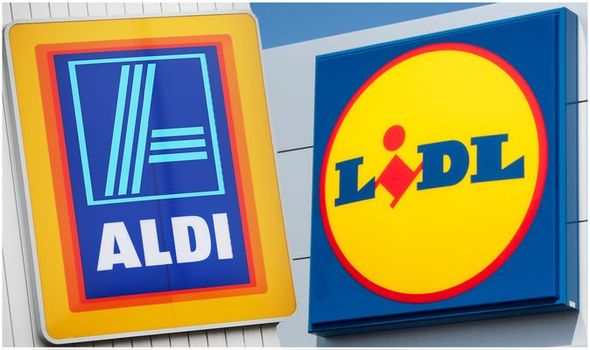 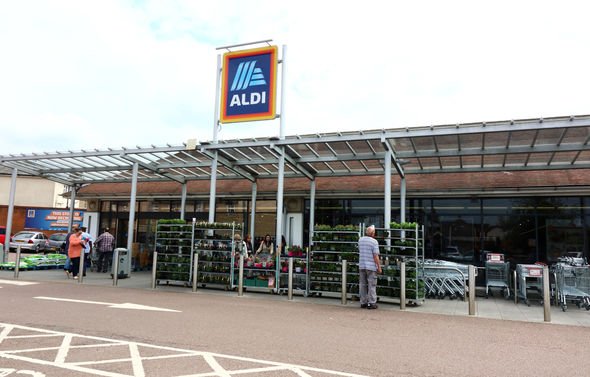 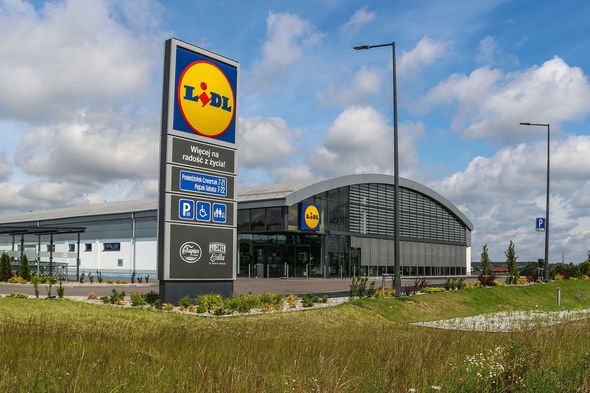 So people should be pronouncing Aldi as “Al-di”.

But when it comes to Lidl, pronouncing the name is a little bit more challenging.

In Germany, where the brand originated, the supermarket is pronounced Lee-dl.

With an emphasise “Lee” in Lidl, however, in the UK the retailer has confirmed that Britons should be pronouncing it differently.

According to the German supermarket, shoppers should prouncoce it with a short, sharp Li at the start.

“Li-dl” is the correct way of pronouncing in the UK, an easy way to remember how to pronounce the store name is to remember that it rhymes with “little”.

There are hundreds of common mispronunciations that Britons are all guilty of tripping up over.

One common mispronunciation is of the popular fruit flavour sweet, Maoam.

For many years, Britons have been debating whether Maoam sweets are pronounced as “Moh-me”, “Mo-wam”, “Mow-wow” and other variations of the word. 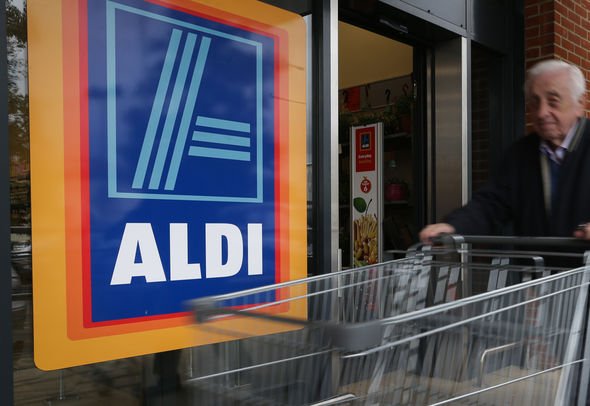 But previously it was revealed that the sweet treat is pronounced as m-ow-am(ow as in cow).

But that’s not the only word that people have been struggling over.

Back in February, people were surprised to discover the correct way of saying Creme Egg.

Cadbury settled the argument on Twitter by announcing it was pronounced: “Crem”.

In other supermarket news, Aldi has been crowned as the UK’s cheapest supermarket. 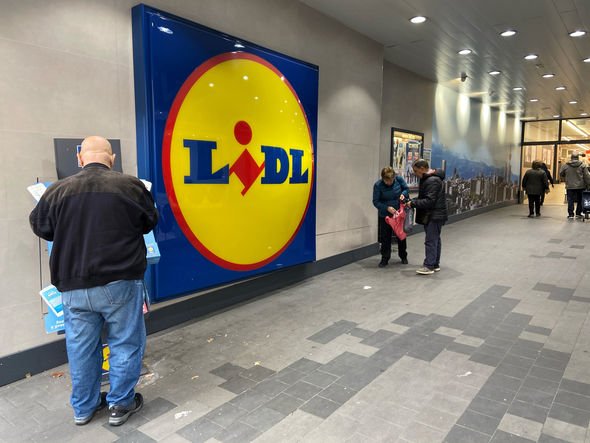 Aldi has been declared the UK’s lowest-priced supermarket in a comparison survey conducted by the trade magazine, The Grocer.

According to an independent analysis by The Grocer, the German chain surpassed its main rivals including Tesco, Asda, Morrisons and Sainsbury’s to scoop the title in the trade magazine’s latest ranking.

The analysis shows shoppers can save £10.24 (19.14 percent) on a basket of 33 everyday items at Aldi compared with the Big Four supermarkets, and £20.27 (31.91 percent) compared with its most expensive rival, Waitrose.

Aldi also had the lowest price on 30 of the 33 grocery items tracked by The Grocer, which includes everyday items regularly bought by shoppers.

This is Aldi’s third appearance as a ‘guest retailer’ in the survey during the last 12 months and on each occasion, it has maintained a sizeable price gap to other supermarkets.

Related posts:
March 4, 2020 Lifestyle Comments Off on Aldi & Lidl: How do you pronounce supermarket’s names? Chances are you are wrong
Celebrity News:
Birds of a Feathers Lesley Joseph on Pauline Quirke not being on TV
Elon Musk got booed on stage at Dave Chappelles show in San Francisco
Gayle King Defends Prince Harry & Meghan Markle’s Netflix Docuseries!
Taylor Swift vs Olivia Rodrigo! | Perez Hilton
Scott Disick 'Regrets' How He 'Handled' Ill-Fated Relationship With Kourtney Kardashian As He Tries To Move Forward
Recent Posts