SAM ALLARDYCE will hold crunch talks with West Brom's board today to discuss his future with the club.

Both parties are keen to get down to business as soon as possible, now Albion's relegation has been confirmed following Sunday night's 3-1 defeat at Arsenal. 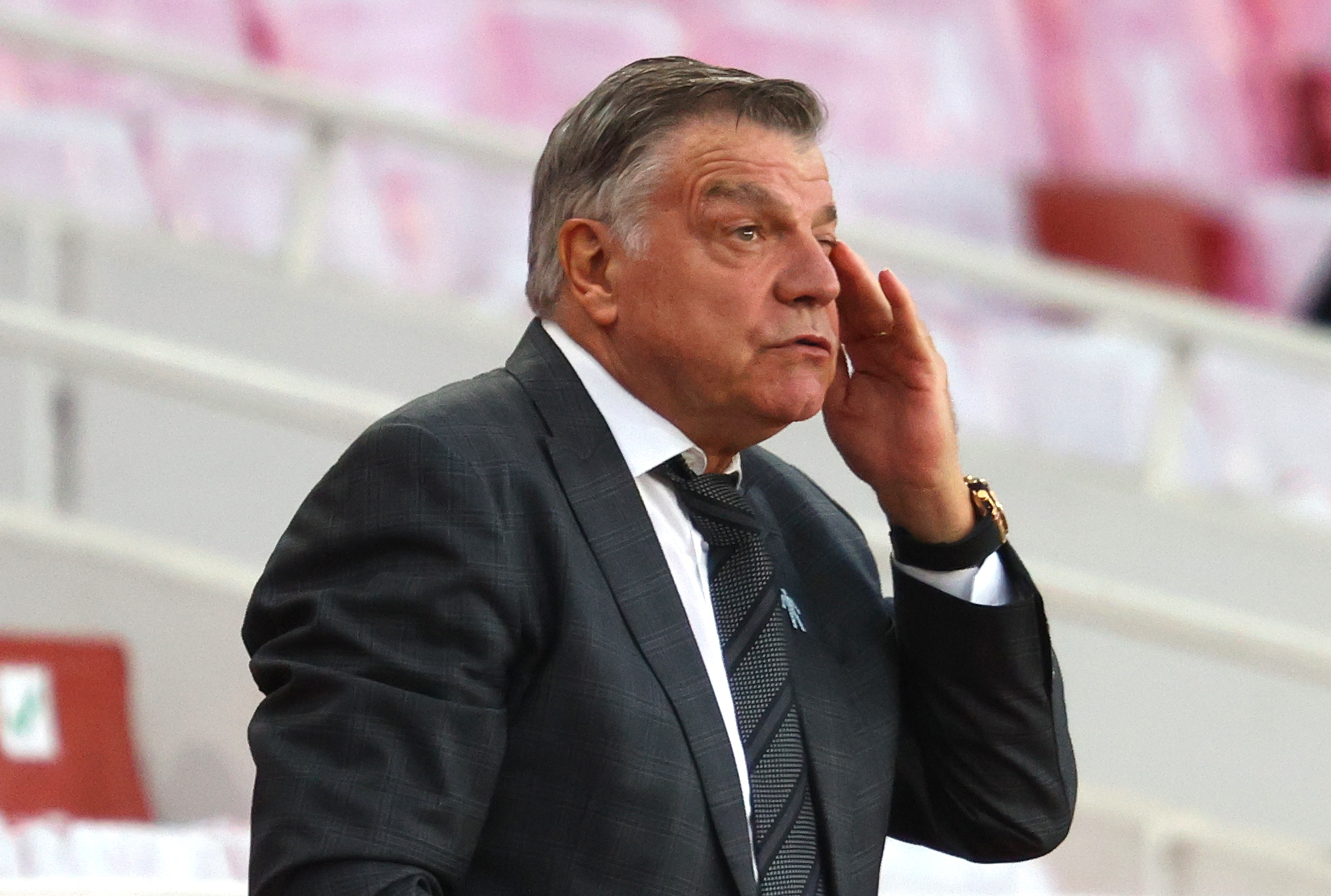 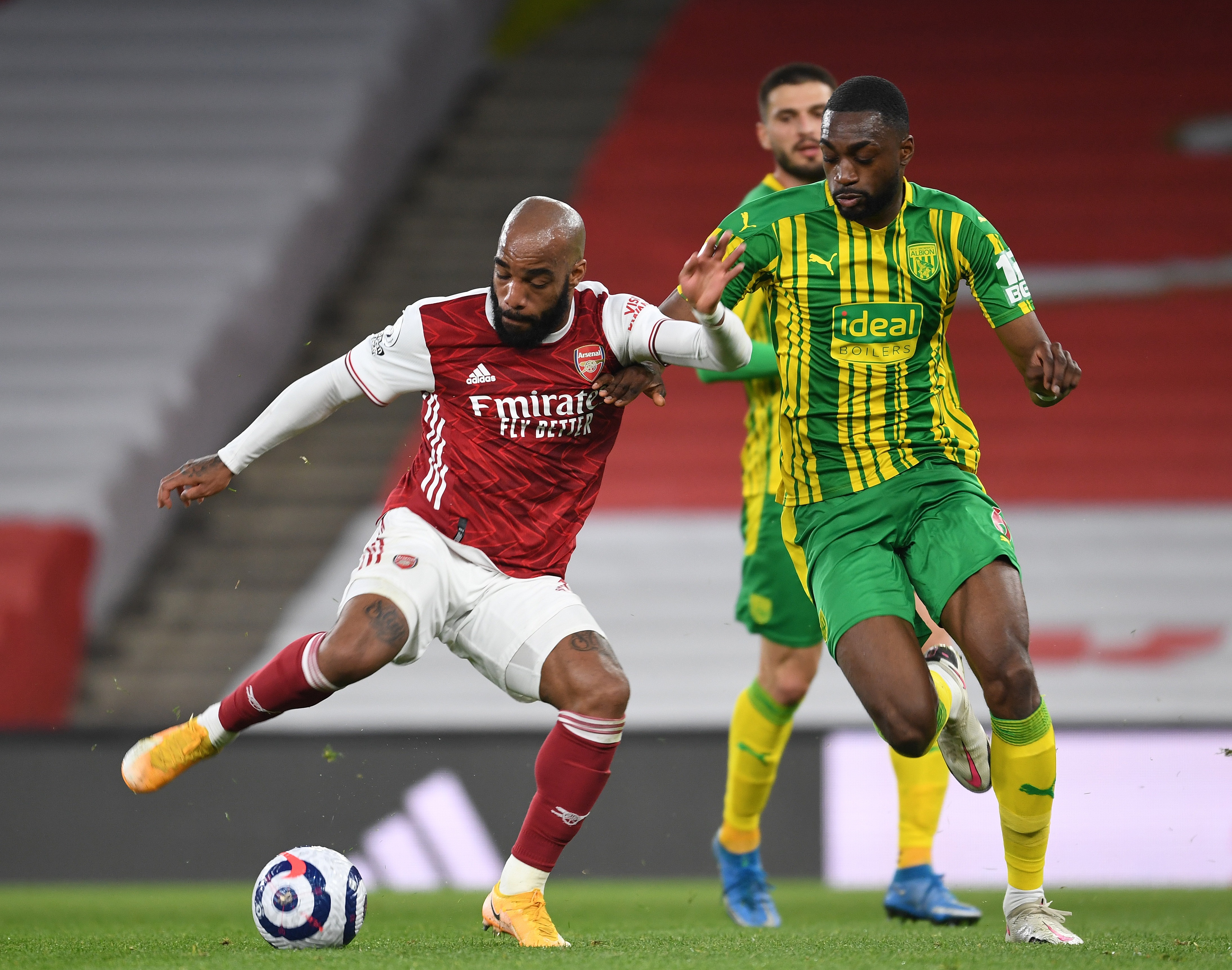 That brought an end to big Sam's proud 17-year record of never having been relegated from the Premier League.

Afterwards the 66-year-old former England boss admitted: "Words can't describe how much it hurts. I'm bitterly disappointed we're not still in the fight.

"It's too early to consider my future. We'll talk about it when the time is right."

That time will be right tomorrow when Allardyce is scheduled to meet Albion's movers and shakers, led by Technical and Sporting Director Luke Dowling.

Allardyce granted his shattered players and coaching staff a 48-hour break following the disappointment of finally losing their battle for survival.

However he is keen to thrash out his future and is expected to meet Dowling with board members after leading the players' training session tomorrow.

Allardyce signed an 18-month contract when he agreed to take charge in December.

But there is a break clause for both parties should they decide they want to part ways. 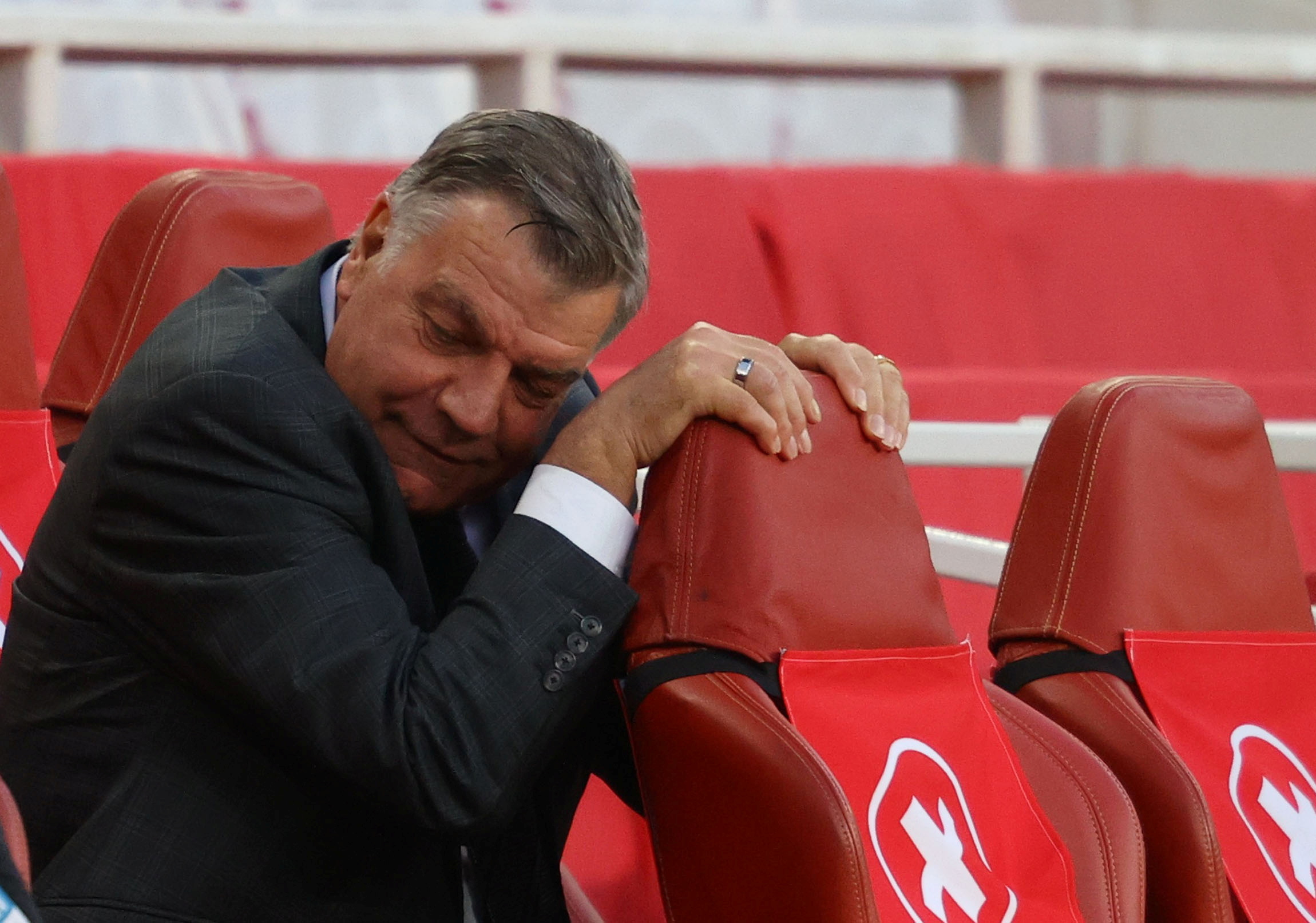 They are keen to persuade him there will be a limited amount of transfer funds to rebuild his squad for life in the Championship.

Emotions were raw after Sunday's setback with Allardyce stubbornly refusing to speculate on his next move.

He said: “I am not going to answer any questions on whether I am staying or going – it will just be a waste of time because I won’t be saying.

“It’s too early to consider or talk about."

However Albion and Sam want a speedy conclusion so they can begin to plan for the future, which is likely to be without some of Albion's most valuable assets such as Matheus Pereira, goalie Sam Johnstone and loan stars such as Mbaye Diagne and Conor Gallagher.