Boxing legend Mayweather and YouTuber Paul went the full eight round distance in their pay-per-view spectacle. 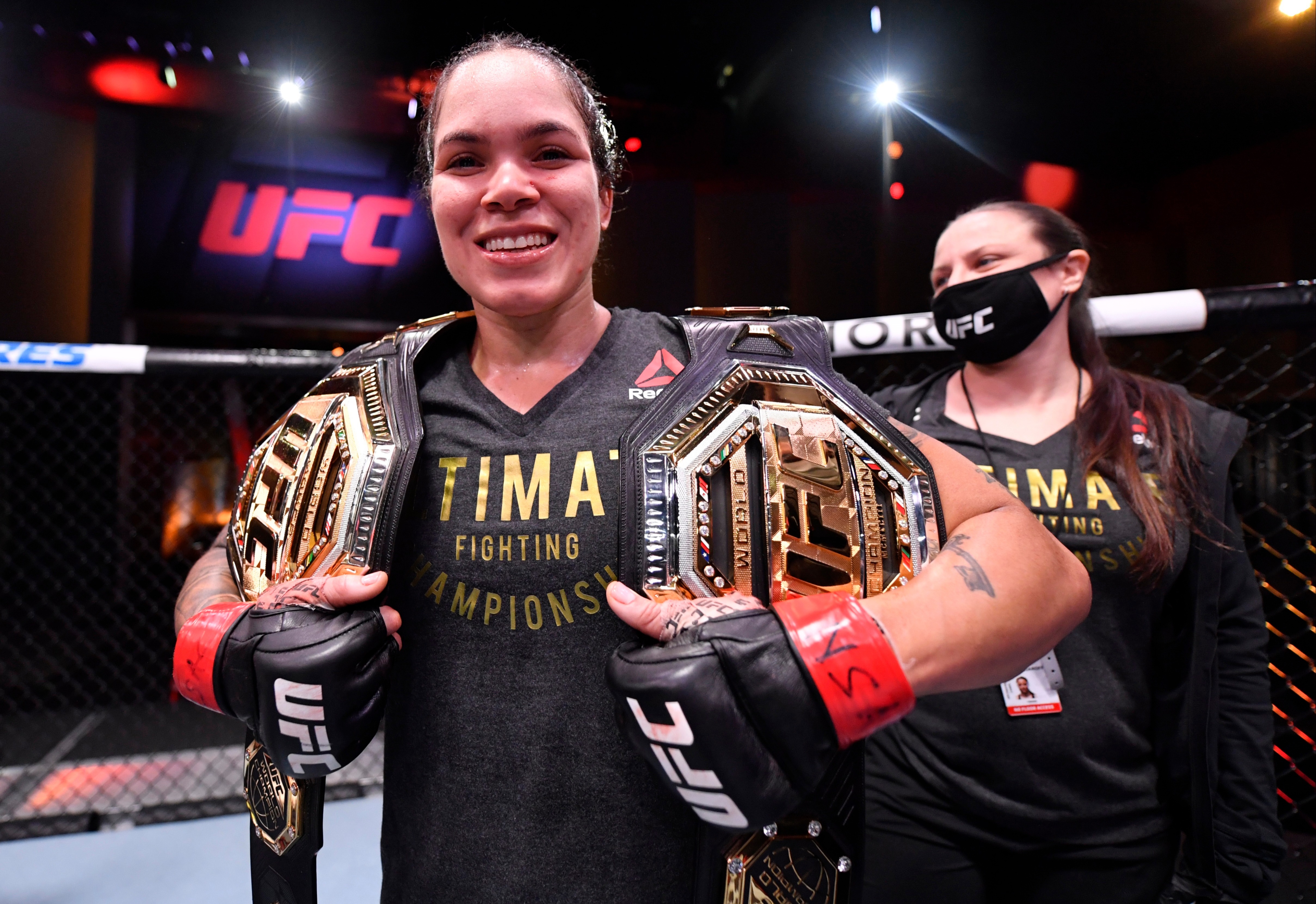 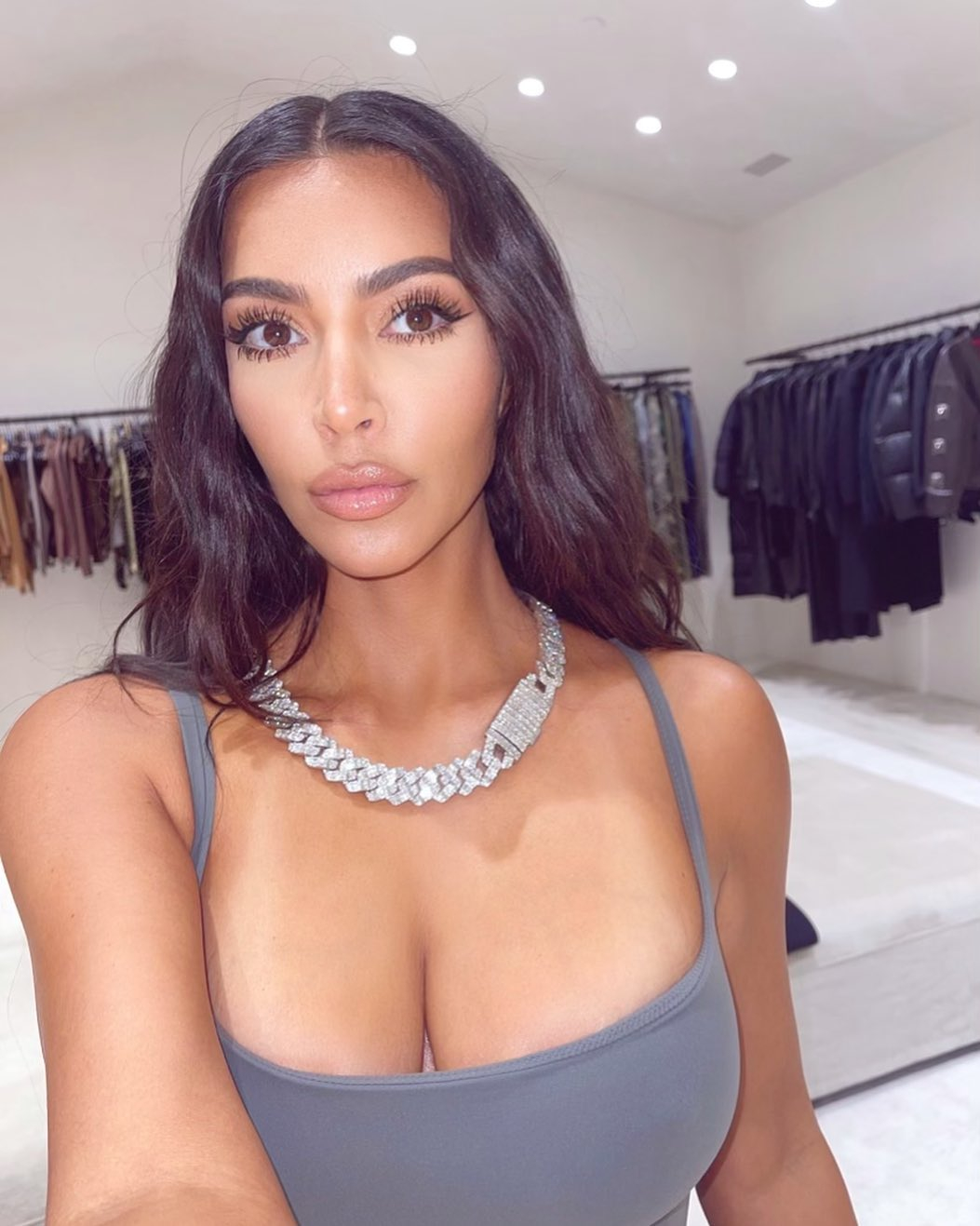 But it was slammed by Dana White, who argued no matter how popular a celebrity is, it does not mean they should be afforded big fights.

He told UFC Arabia: "That wasn’t a f***ing boxing match. Like I said before, there’s always going to be a market for that kind of stuff.

"There’s always going to be people that are willing to put down $50 to watch that kind of stuff. That’s so far away [from what we do].

“Think about this — imagine if Kim Kardashian wanted to fight Amanda Nunes. How big do you think that fight would be? It would be huge.

Nunes, a two-weight champion who is considered the greatest women fighter in UFC history, quickly latched on to the UFC president's comments.

She tweeted: "Hey @KimKardashian let’s do this? lol."

White has distanced himself from working with Logan, 26, and his brother Jake, 24, who have both forged prizefighting careers.

And he doubled down on criticism of the fans who paid to watch Mayweather's showcase fight.

"Listen, if you’ve got people that are stupid enough to spend that kind of money, you deserve to take those dummies’ money. They deserve it.

“The guys who went out and fought and got you to pay $50, they deserve your money. You’re stupid.”