We’ve partnered with AMC+ to share how Annie Murphy is flipping the traditional sitcom wife role on its head in the new show Kevin Can F**K Himself.

At first glance, Kevin Can F**K Himself seems like it has all the makings of a classic sitcom — corny jokes, laugh tracks, and a wife who’s clearly better looking than her husband. However, minutes into the two-episode premiere, you begin to see a different side to the story. 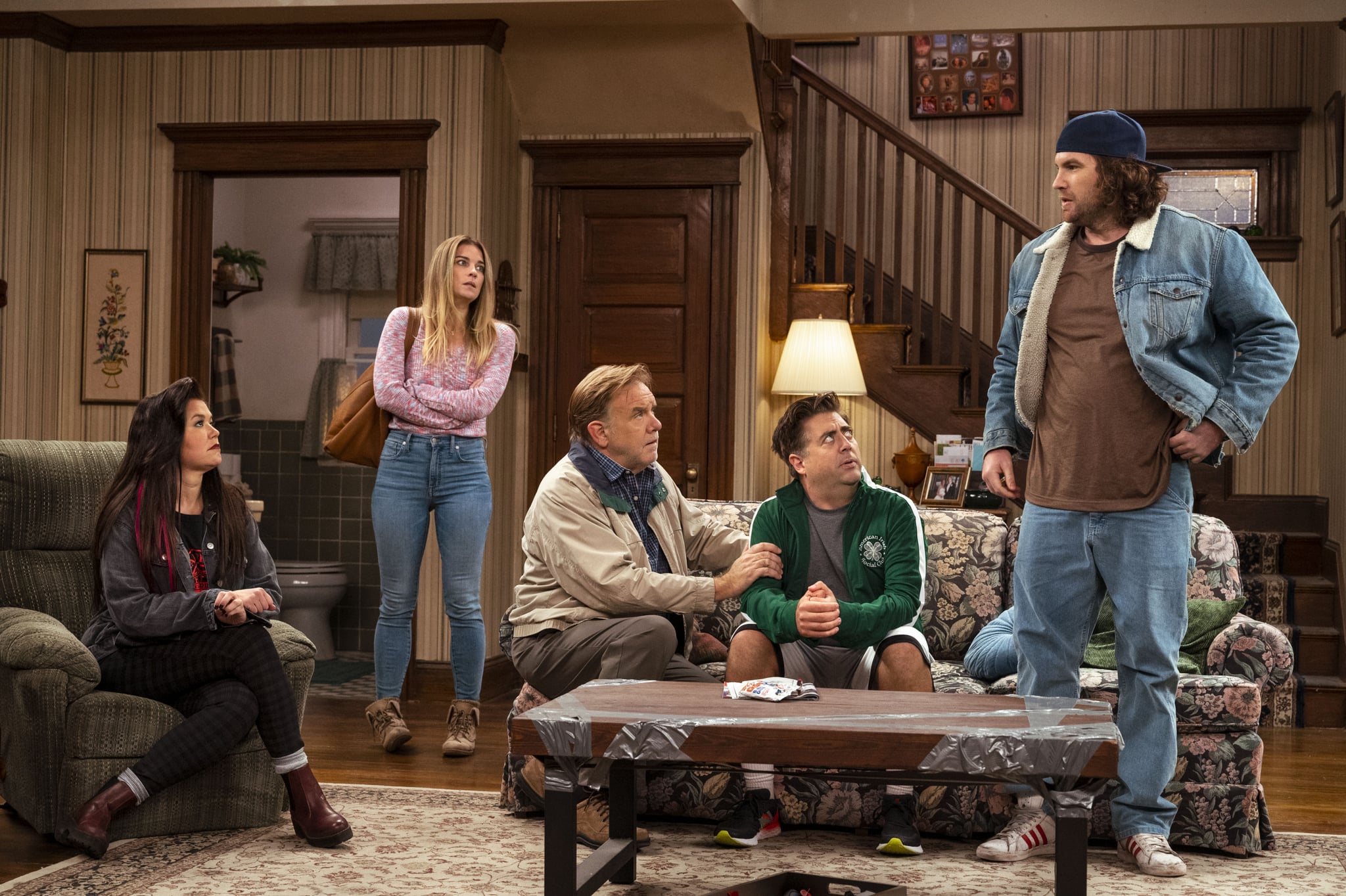 We meet the characters in a traditional sitcom setting: Kevin, his dad, and their neighbors, Neil and Patty, are in the blindingly bright living room playing beer pong.

Allison enters the scene carrying a laundry basket. She tells Kevin that she wants to go out to dinner for their 10th anniversary, rather than the frat-like rager he has planned. Labeling Allison the nagging, rule-enforcing wife, Kevin and his crew are quick to dismiss her.

Once she steps away from the living room, the show abruptly shifts into a new, dark setting. It’s a space where Allison — and her rage — is front and center. 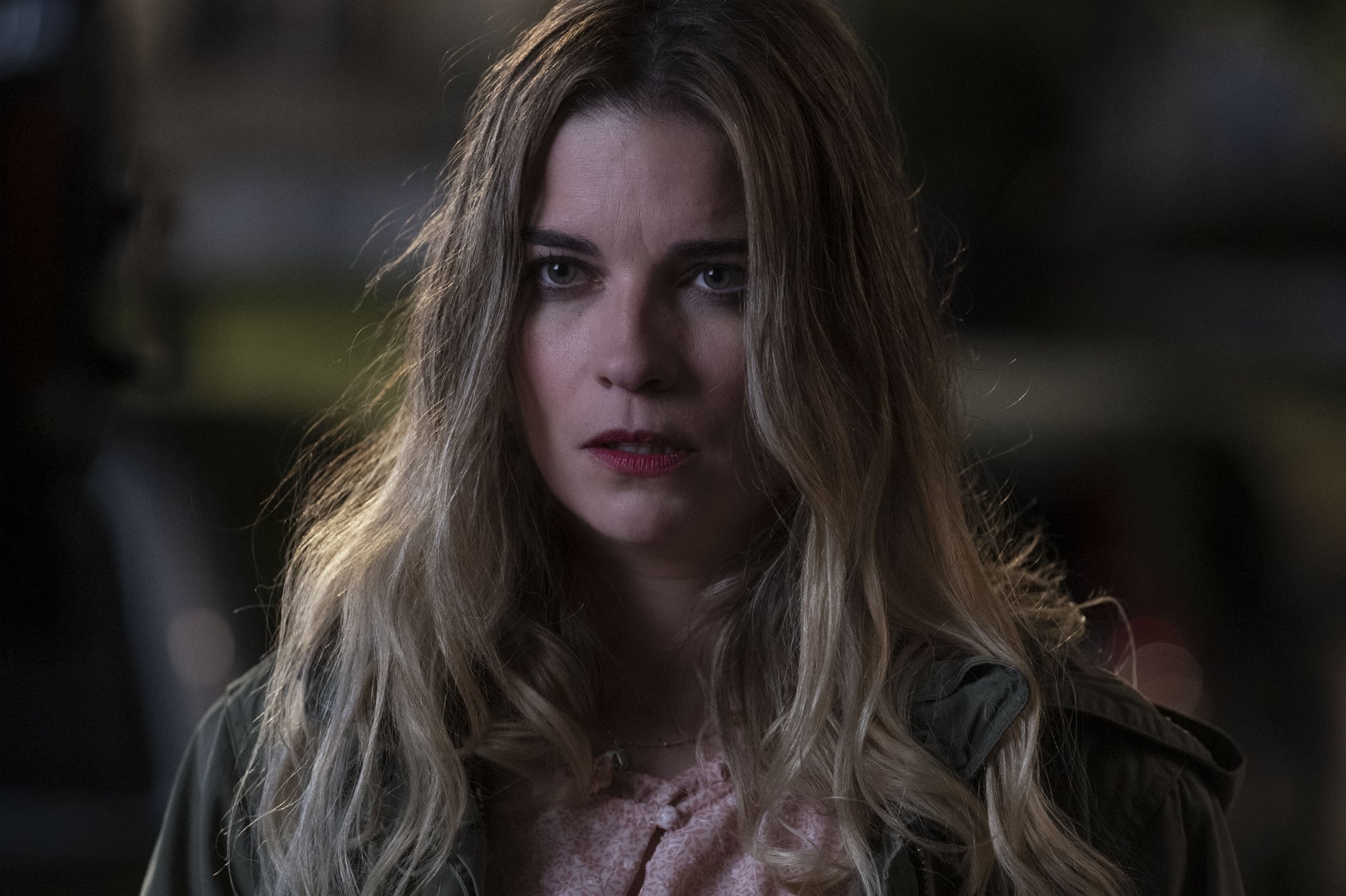 Kevin Can F**K Himself turns the traditional sitcom format on its head by toggling between two drastically different worlds. There’s the multicamera comedy that takes place within the confines of Allison and Kevin’s home, and the dark drama where we see Allison realize her autonomy.

On the sitcom side, the show revolves around Kevin. Allison is merely a supporting character who’s the punchline of her schlubby husband’s jokes. But as Allison ventures on her own through the single-camera setup, a high-pitched ringing sound replaces the laugh track and the bright lights dim to a gloomy, bleak color scheme — unveiling the harsh reality behind her role as a sitcom wife.

Through this lens we see Allison working at a liquor store, becoming friends with a local diner owner (and ex-boyfriend), and even trying to buy drugs off of a mechanic. 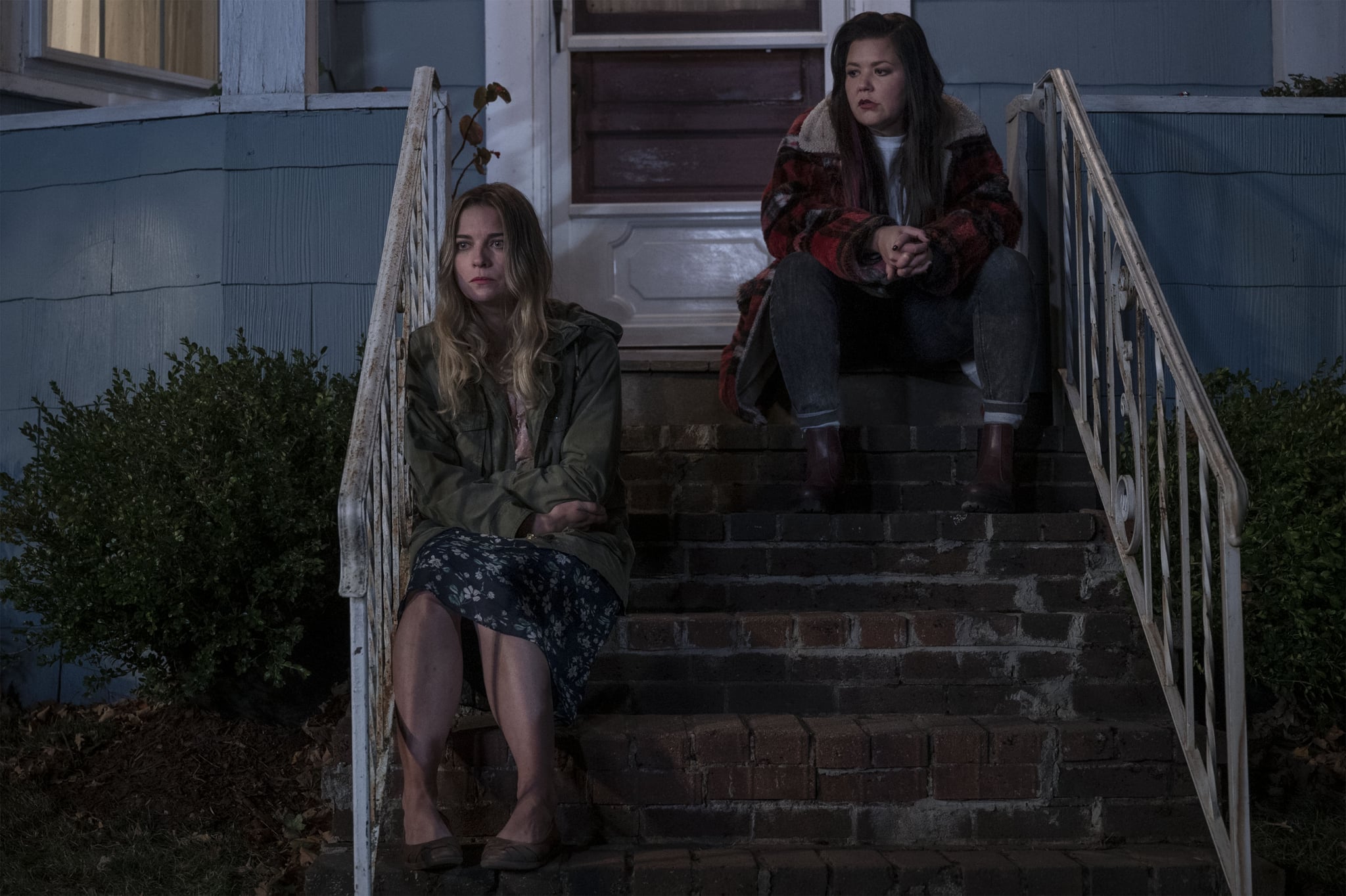 Patty, the next-door neighbor, seems to be the only other character that exists in the same limbo. On the sitcom side, Patty is one of the guys. She loves funneling beer and cracking lame jokes. When we see Patty through the single camera, she begins to form an unusual bond with Allison. Maybe it’s because there’s a sense of camaraderie between the two — they’re both trying to find a real identity outside of the tired, stereotypical roles they were forced into.

Even before the two-episode premiere comes to a close, Allison’s underlying despair bubbles to the surface. In her fits of rage, or what others might call an awakening, she smashes bottles into pieces, destroys her husband’s prized sweatshirt, and begins to fantasize about killing Kevin.

Watch as Allison continues to navigate this warped sitcom world and become the main character in her own life. Stream the first three episodes of Kevin Can F**K Himself now on AMC+, then watch new episodes every Sunday.