ANTHONY JOSHUA has revealed how he got over the demons he battled following his shock loss to Andy Ruiz Jr.

And part of the process was becoming a stone-cold killer devoid of emotion in their rematch – where "losing wasn't an option". 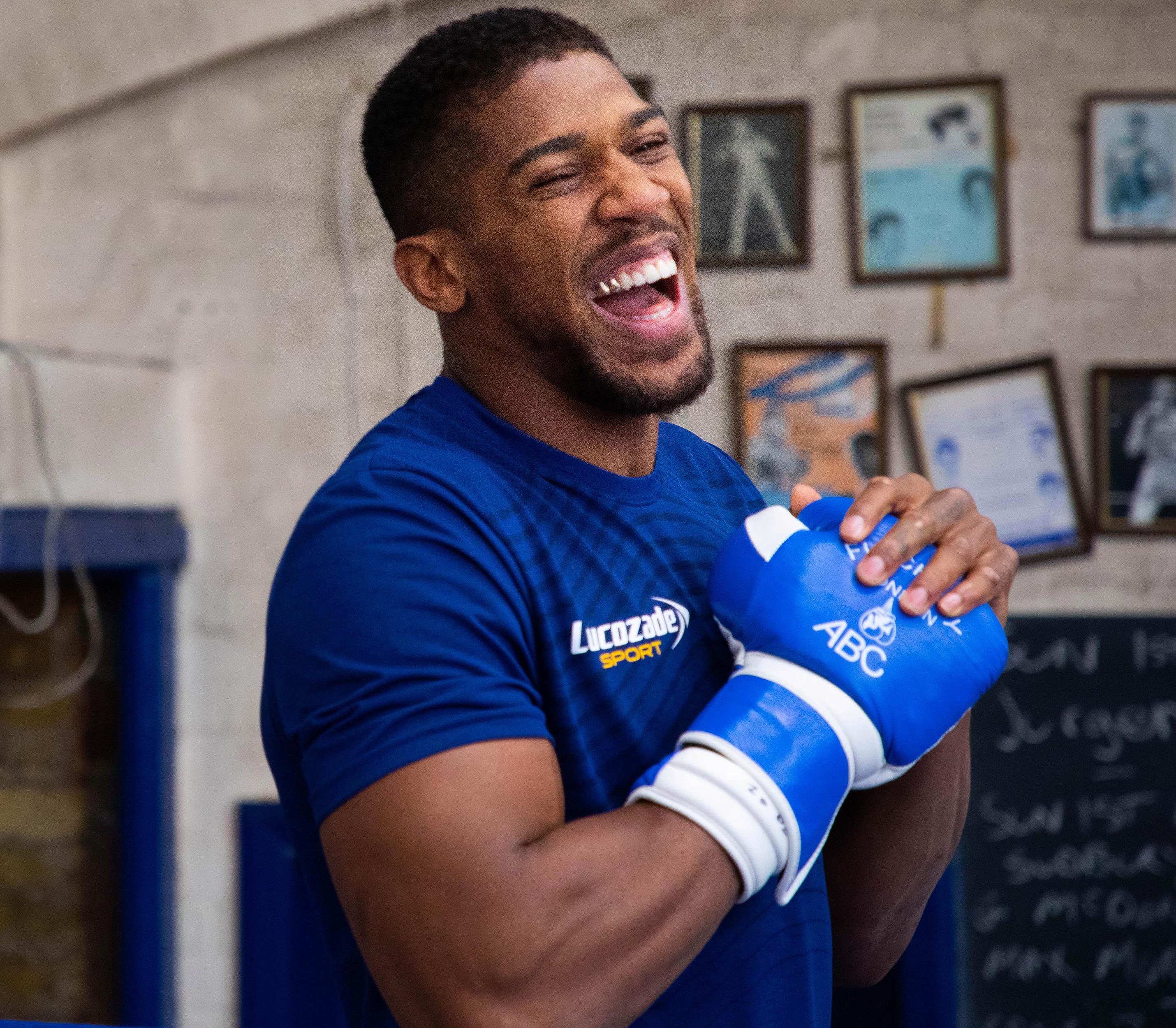 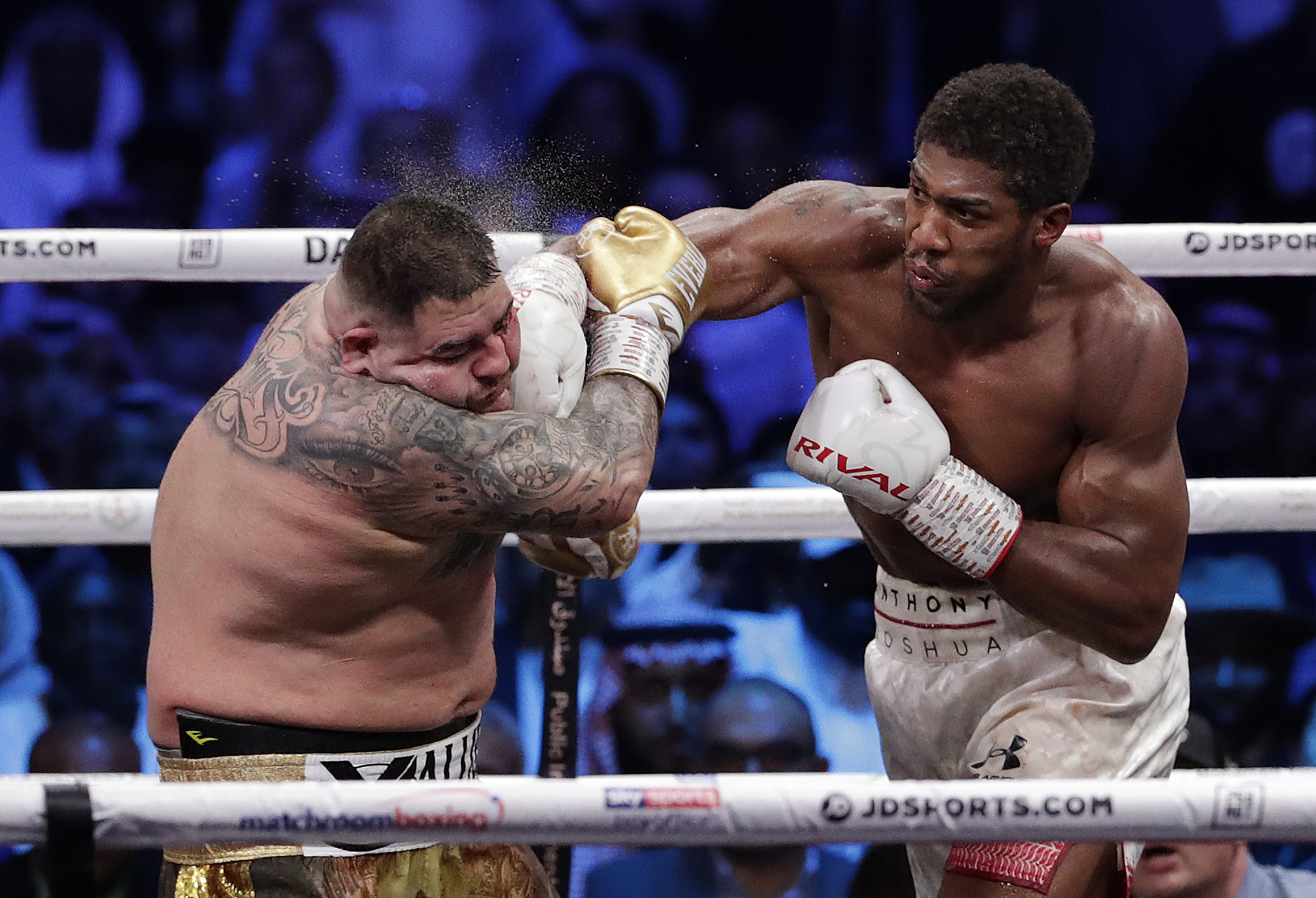 Joshua beat Ruiz Jr on points in December to regain his WBA, WBO and IBF belts after losing them all in their unforgettable bout the previous June.

The 30-year-old Brit put on a clinical performance after suffering his first defeat as a pro in 24 bouts.

And part of the reason behind the success was that he blocked out all of the pain and anguish associated with that first shock loss.

'BLOCK OUT EVERYTHING EMOTIONAL'

Speaking on the Running The Show podcast in association with Lucozade, AJ said: "It's one thing being physically prepared, but it's not just about the physicality.

"You can put 10 of the world’s strongest men in here (the ring), but mentally they might not be designed or trained.

"No matter how many things people throw at you or how many obstacles you have to overcome, it’s just another task to get over.
"You're not thinking about the emotional side.

"With the Ruiz fight I had to block out everything emotional and see it as a task where losing wasn’t an option.

"When I was fighting Klitschko I was a relative novice and inexperienced, and that was where I had to prepare myself mentally.

As much as it was a battle of the mind, Joshua's new found love of running also gave him an edge.

But it took winning an internal war in order to be able to lace up his shoes and pound the pavement on runs that go for "miles upon miles" as well as brutal sprints.

Joshua, who returns to the ring against Kubrat Pulev on June 20, said: "I used to hate running, and I’d see normal people, who work in the city or at your local shop, going on a run, and they look like they’re loving it.

"I thought about me as an athlete or me training for a marathon who has got a task ahead, 'why don’t I have that same enjoyment of what I’m doing?'

"I thought 'let me start looking at running in a completely different way', so I started waking up thinking I’m going to go for a nice run, and that I’m going to feel good when I get back and stretch.

"It was about changing a mindset about something I used to think I hated. I looked at someone else enjoying it (running), and thought I need to adopt their mindset.

"The running aspect is normally what we’ll do in the morning. We’ll do a variety of different runs – your long-distance running (miles upon miles), or we’ll focus on hill sprints (60m-100m sprint-repeat) or we’ll focus on a 3-minute interval run.

"One of the hardest runs we do is the four-minute interval runs – four-minute sprints, one-minute rest – and we do that six times."

Lucozade Sport’s drinks are designed to support every body made to move, with its Body Fuel range containing carbohydrates and electrolytes to enhance hydration and help maintain performance during endurance exercise.  The Running The Show podcast is available to listen to for free on Spotify, Acast and Apple Podcasts with episode 3 airing on Wednesday March 4th. Full episode available here: https://www.lucozadesport.com/podcast/.