ANTHONY JOSHUA will face Kubrat Pulev on June 20 with three titles belts on the line – but it won't be the first time the Bulgarian has fought to become world champion.

In November 2014, he went five rounds with Wladimir Klitschko in a memorable bout against the unified heavyweight king. 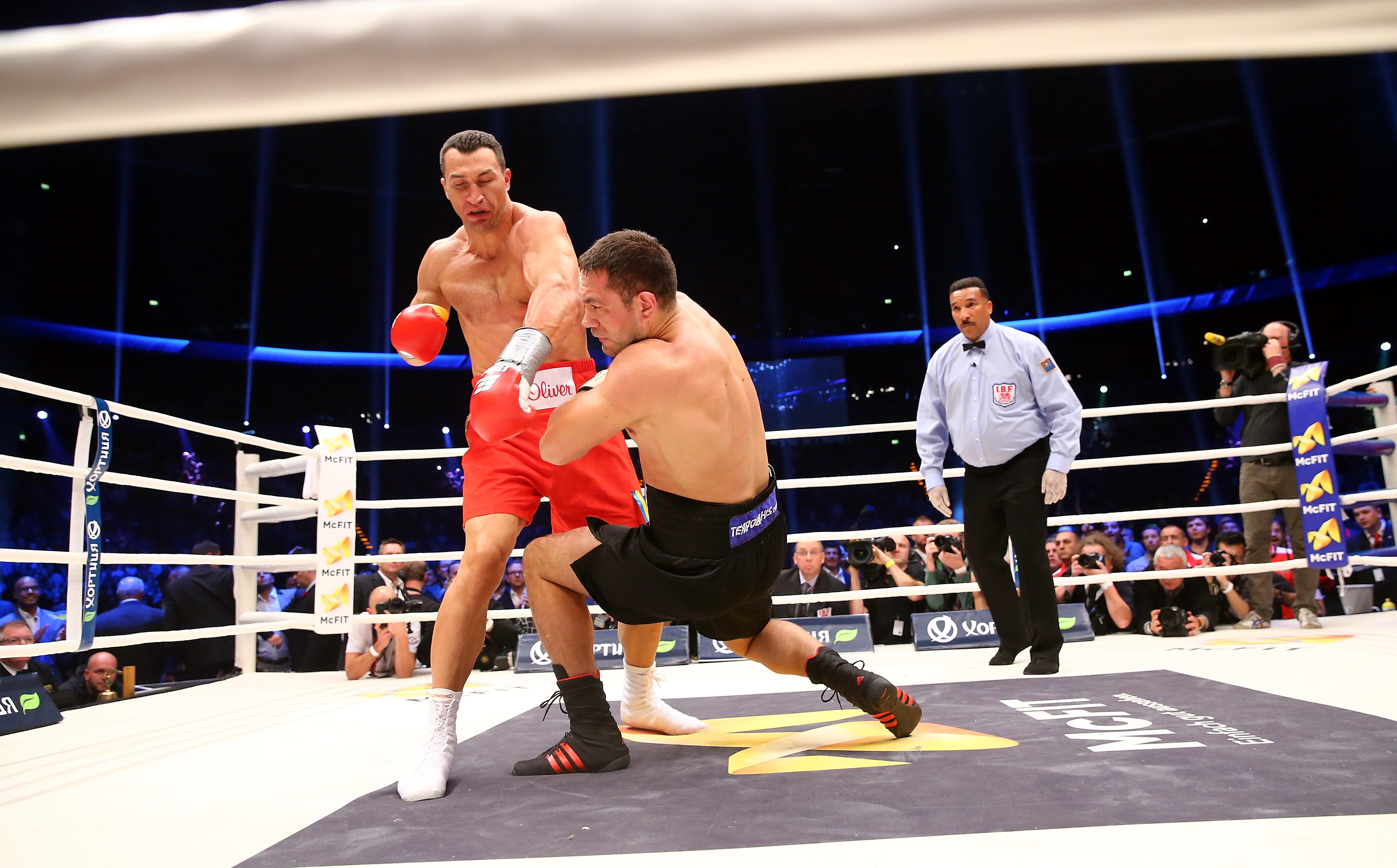 The clash in Hamburg shone a light on Pulev's spikier side as he taunted his opponent and lamented the result as "lucky".

It took just one minute and 11 seconds for Klitschko to put his rival on the canvas, via a ferocious left hook.

As he clambered back to his feet, The Kobrata balanced on one leg and held his arms out at the Ukrainian, sticking his tongue out.

Pulev laughed as he was waved back into the fight by referee Tony Weeks.

But he had clearly only incited Klitschko, who delivered a left hook once more to flatten his out-of-kilter foe.

As Joshua may find out in North London this summer, Pulev showed that he is made of sturdy stuff and battled on through a difficult first round and regained control on his performance for the following moments. 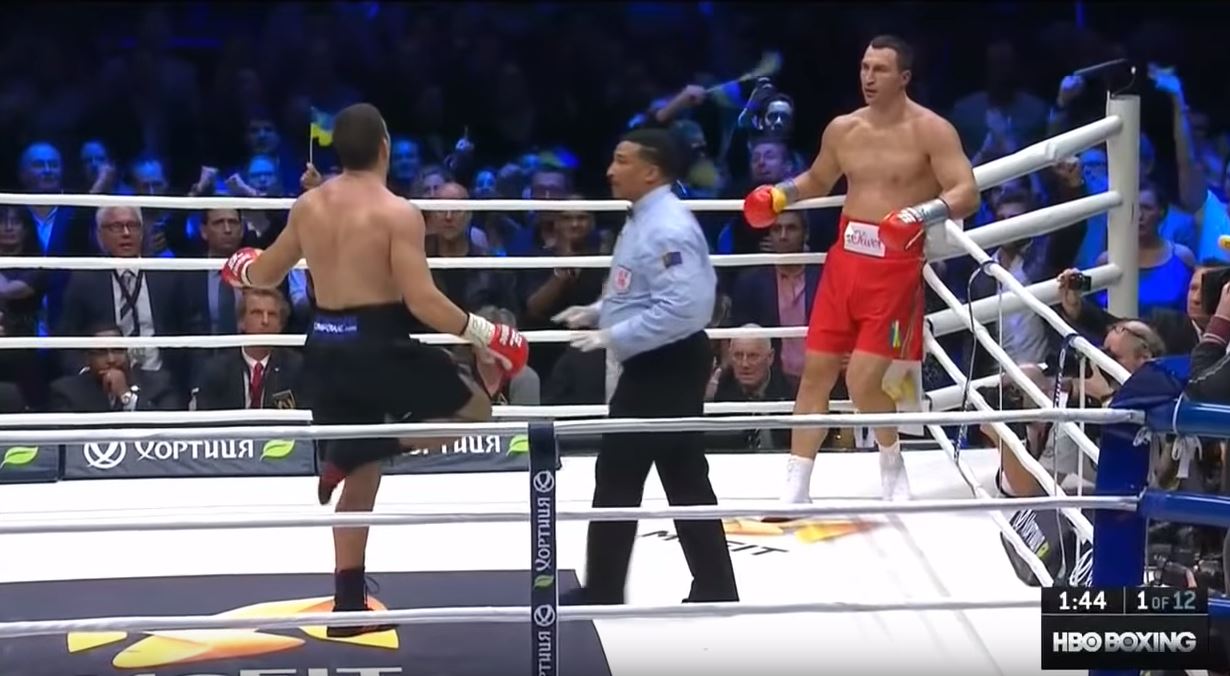 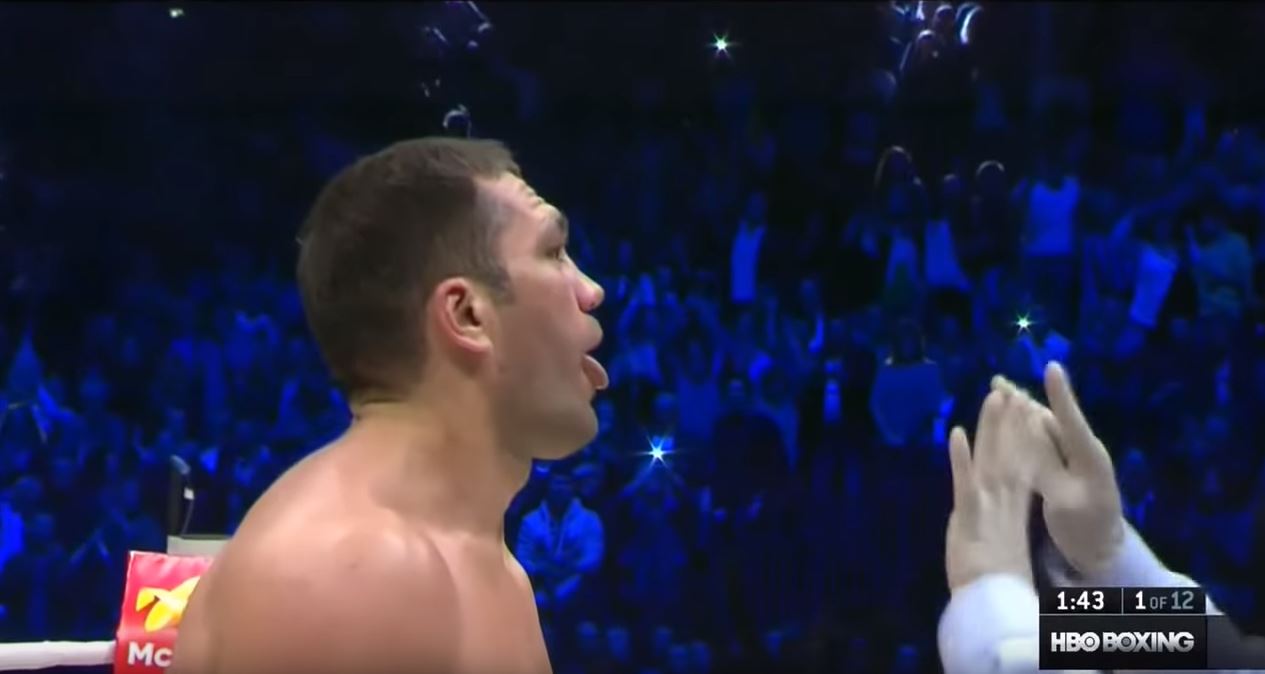 In round three however, he let his guard down and suffered a hammer blow right hook across the face, stumbling to the corner and held up by the ropes during the ensuing barrage.

Within seconds of the fight resuming, Klitschko simply nudged Pulev to send him back onto the canvas.

There was a sense of irony in how the fight was won in the fifth after the Bulgarian threw arguably his best punch of the night, a hard right-left combo that perhaps hastened his own demise.

Klitschko quickly launched another devastating left hook that ended the fight by knockout.

Pulev was left with blood pouring from his cheek and has not fought for a world title since – a run that will end in June.
In fact, it remains his only professional defeat too with Dereck Chisora, Hughie Fury and Samuel Peter dispatched since then.

Although Pulev was hardly gracious in falling to the heavyweight monolith Klitschko and vowed to earn a rematch that never came.

He stated: "Wladimir is a really good opponent, but he was lucky. I want a rematch. I'll win the next time.

"There's luck in boxing. He's a good boxer but he's unsporting. There were a lot of tricks."