Apple’s hardware team is diligently working on a new keyboard accessory for the iPad that will come with a built-in trackpad, according to a new report from The Information.

The outlet, citing people familiar with the matter, claimed the Cupertino firm is expected to unveil the new accessory alongside the next generation of the iPad Pro later this year.

One source in question noted the new iPad keyboard accessory will be made of similar materials to that of Apple’s current Smart Keyboard Folio that doesn’t come with a trackpad. So we’re expecting a high proportion of it to be made entirely from fabrics.

A second insider told the outlet the American tech giant has reportedly been “experimenting” with an iPad trackpad “for years” with varying designs. A number of these were said to feature “capacitive keys” with the ability to replicate the feel of traditional keys with haptic sensors.

It’s currently unclear what the final design of Apple’s new iPad keyboard could look like. The Information reached out to the tech titan about the claims from its sources. In response, a spokeswoman declined to “comment on rumour and speculation”.

If Apple is indeed working on a new keyboard for the iPad complete with a trackpad, it means a couple of things.

Firstly, giving the iPad native support for a trackpad would finally allow Apple to realise its vision of the tablet being a true laptop alternative.

For years the iPad has been able to stand toe-to-toe with full-fat laptops and two-in-ones in terms of sheer performance thanks to Apple’s blisteringly fast in-house chipsets. However, the lack of native trackpad support certainly held it back from being a true productivity champion. 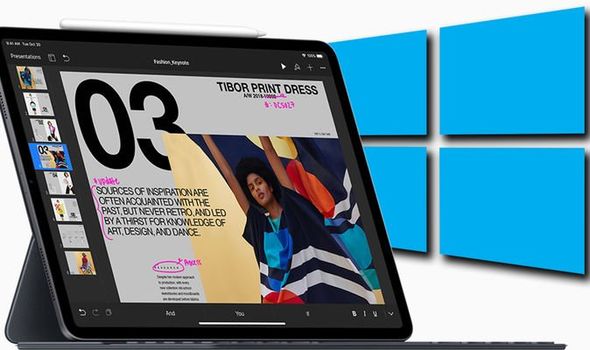 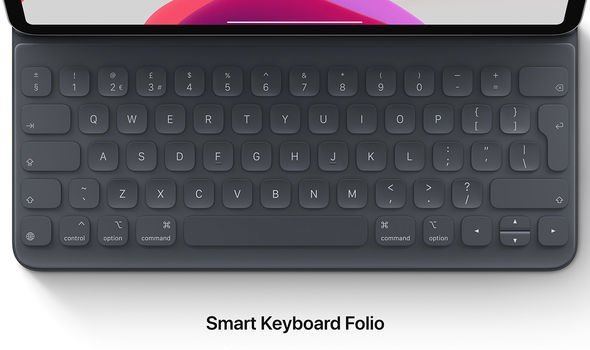 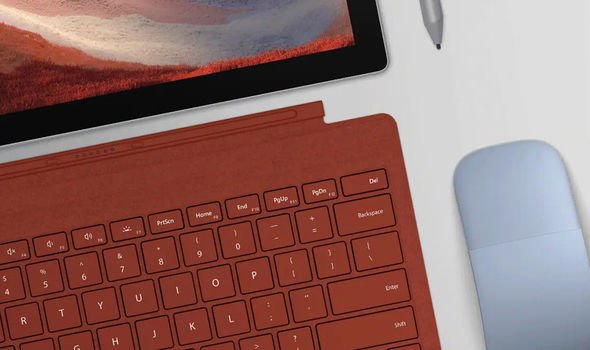 It might sound pretty obvious, but having a trackpad on the iPad would change everything – text could be highlighted more easily and zooming in and out of web pages would be far more intuitive (assuming Apple’s rumoured keyboard with trackpad supports gestures, of course).

This leads us to our next point. If the iPad is no longer hamstrung by its lack of native trackpad support, it’ll inevitably compete with a constellation of Windows 10 machines and even Apple’s own Mac range.

Microsoft has shown just how successful two-in-one devices can be with its Surface Pro range. Just like the iPad, the device boasts a large screen and can easily be hooked up to a keyboard attachment.

The biggest difference between the two is the fact Apple’s tablet runs iPadOS while the Surface Pro range runs the full-fat version of Windows 10.

In a nutshell, productivity on the iPad would be supremely elevated if Apple made a new keyboard with an embedded trackpad. We imagine many fans of the American firm would flock to it for any productivity that needs to be done on the go.

As mentioned above, it’s rumoured the new accessory will debut alongside new iPad Pro models later this year. Apple unveiled the iPad Pro back in October 2018 and hasn’t updated it since, so it’s certainly due for a refresh at some point in 2020.

Of course, Express.co.uk will keep you updated with all the latest announcements from Apple.