SIX NATIONS tournament was due to come to an end this weekend with England currently leading from France.

But with the Red Rose's clash in Italy already postponed – the remaining fixtures are expected to join them. 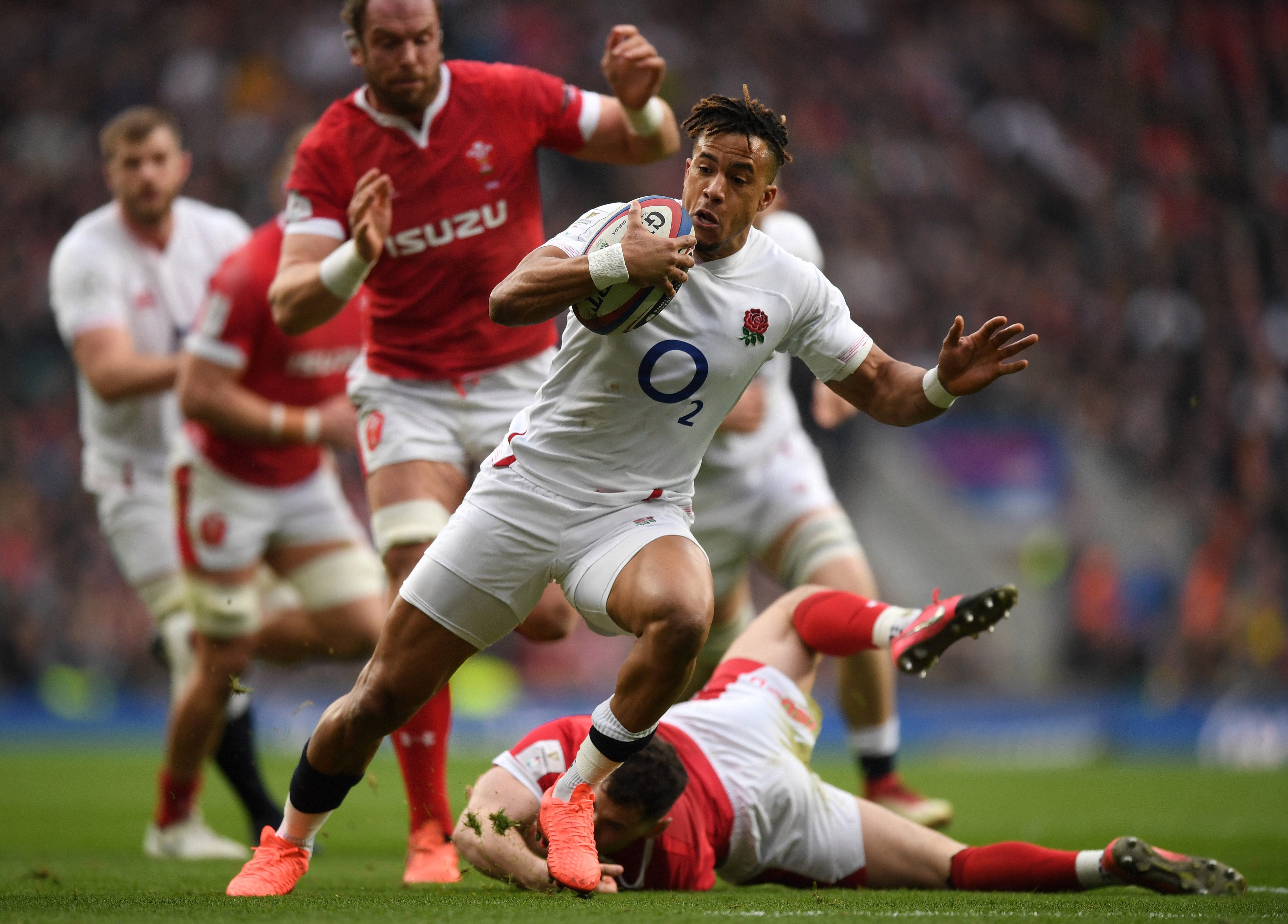 England's trip to Italy was cancelled due to the coronavirus outbreak, with the Azzurri already seeing their clash against Ireland in Dublin postponed.

Reports in France suggest that France's match against the Irish has also been called off to avoid further spread of COVID-19.

There are also suggestions that the Wales vs Scotland test would follow suit – but ITV Wales' Beth Fisher claims it will still go ahead. 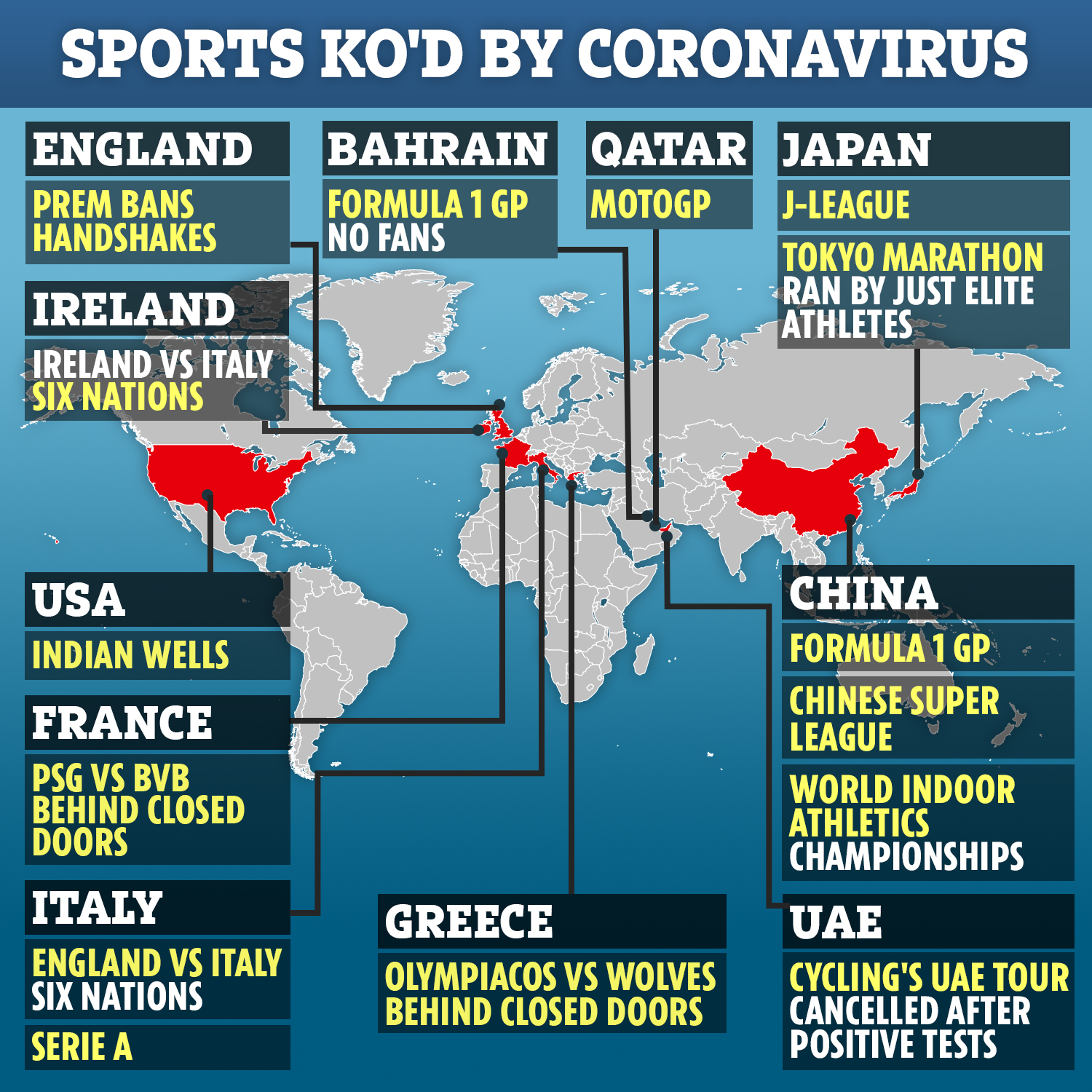 When will matches be rescheduled for?

With the coronavirus outbreak not showing any signs of slowing down, they would not be able to take place for some time.

A provisional date has been revealed for the games to go ahead in eight months' time.

Italy vs England and France vs Ireland would be played on Saturday, October 31.

This would see the Six Nations completed in the week prior to the Autumn Internationals getting underway.

England are due to play New Zealand on Saturday, November 7, with games against Argentina, Tonga and Australia also coming up at the end of the year.