NIKITA PARRIS and Mana Iwabuchi helped Arsenal get off to a flier in the Women’s Champions League qualifiers with a crushing defeat of FC Okzhetpes.

Goals from the summer signings were among the efforts that saw the WSL side seal a thumping 4-0 win and their first in Europe under Jonas Eidevall. 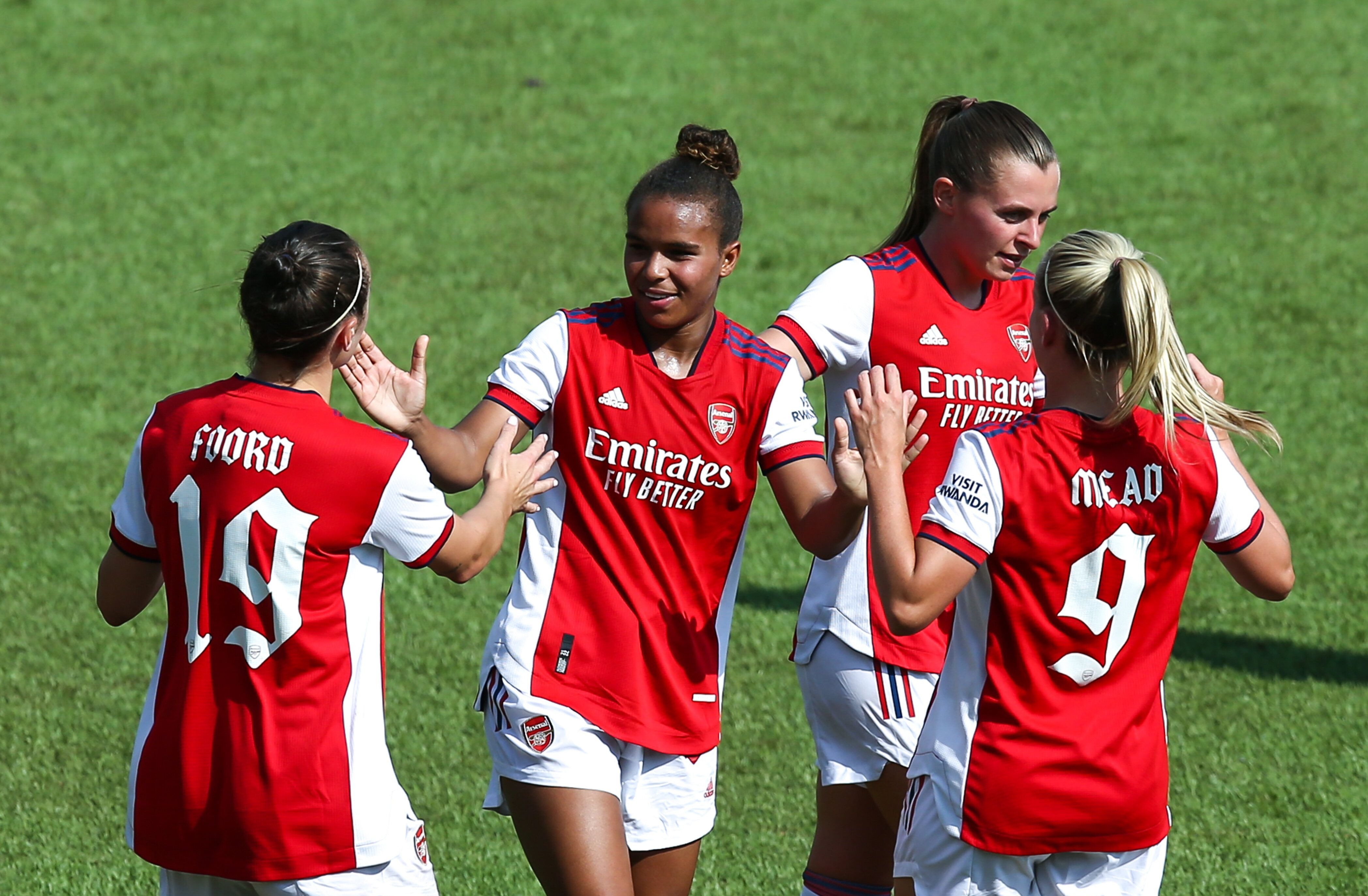 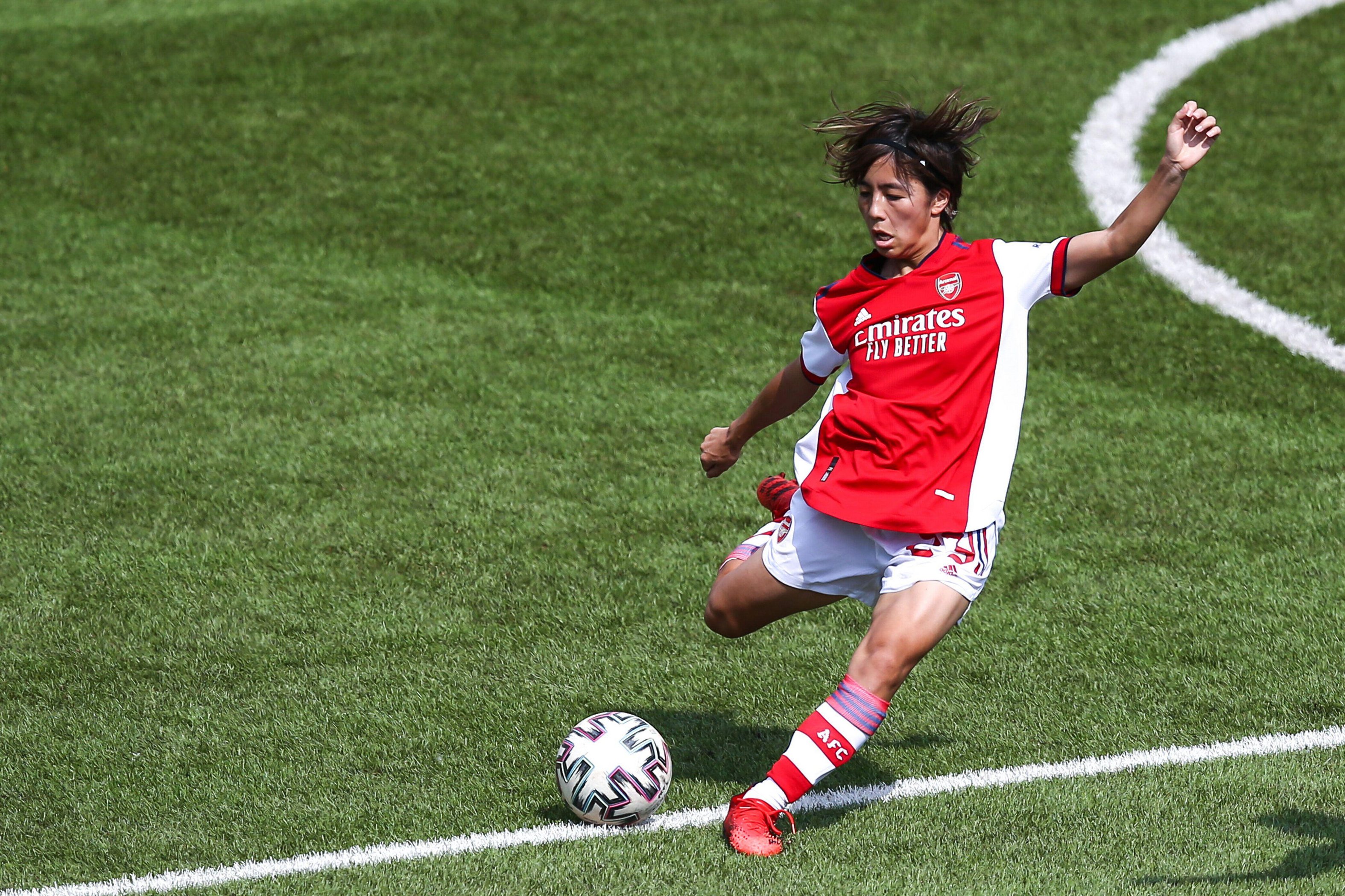 The result saw the North London outfit reach the first round final of the Champions League qualifiers where they will face PSV Eindhoven or Locomotiv Moscow.

A win for the Gunners in that game will see them secure a spot in the second round of the qualifiers for the contest.

And Eidevall praised his players for putting on a convincing display against the second-best women’s side in Kazakhstan.

The Gunners head coach said: “There are some circumstances that made it a little more difficult.

“It was extremely hot conditions and on an artificial turf which gets a little bit dry, so it’s hard to move the ball at a good pace.

"I think we scored the hard goals today but we didn't score from any corners, any wide free-kicks, any crosses or any counter-attacks.

Arsenal put out a strong starting 11 which saw the return of star striker Vivianne Miedema in a front three that included Beth Mead and debutant Parris.

And Frida Maanum and Simone Boye Sorenson were among the four summer signings making their debuts for the club in Europe.

It took Eidevall’s side a quarter of an hour to get off the mark with Japan ace Iwabuchi netting in her first competitive Gunners outing.

And Maanum came close to grabbing her first Champions League goal in an Arsenal shirt a minute later forcing a save from keeper Ayataj Sharifa.

The Gunners doubled their lead moments before the half-hour mark with skipper Kim Little converting a penalty following a foul on Vivianne Miedema.

And the Netherlands star had a few opportunities to get on the scoresheet including a shot blazed over in the 28th minute following a delightful chip into the box from Parris.

Arsenal who had 85% of possession – notched up two more goals with Mead and Parris burying bottom corner shots in the 65th and 75th minutes.

On Parris’ efforts, Eidevall said: “It's great for her to finish off with a goal.

“I think it's those opponents where you play like you want to have movements from your forward players but they were basically denying every space for movement. 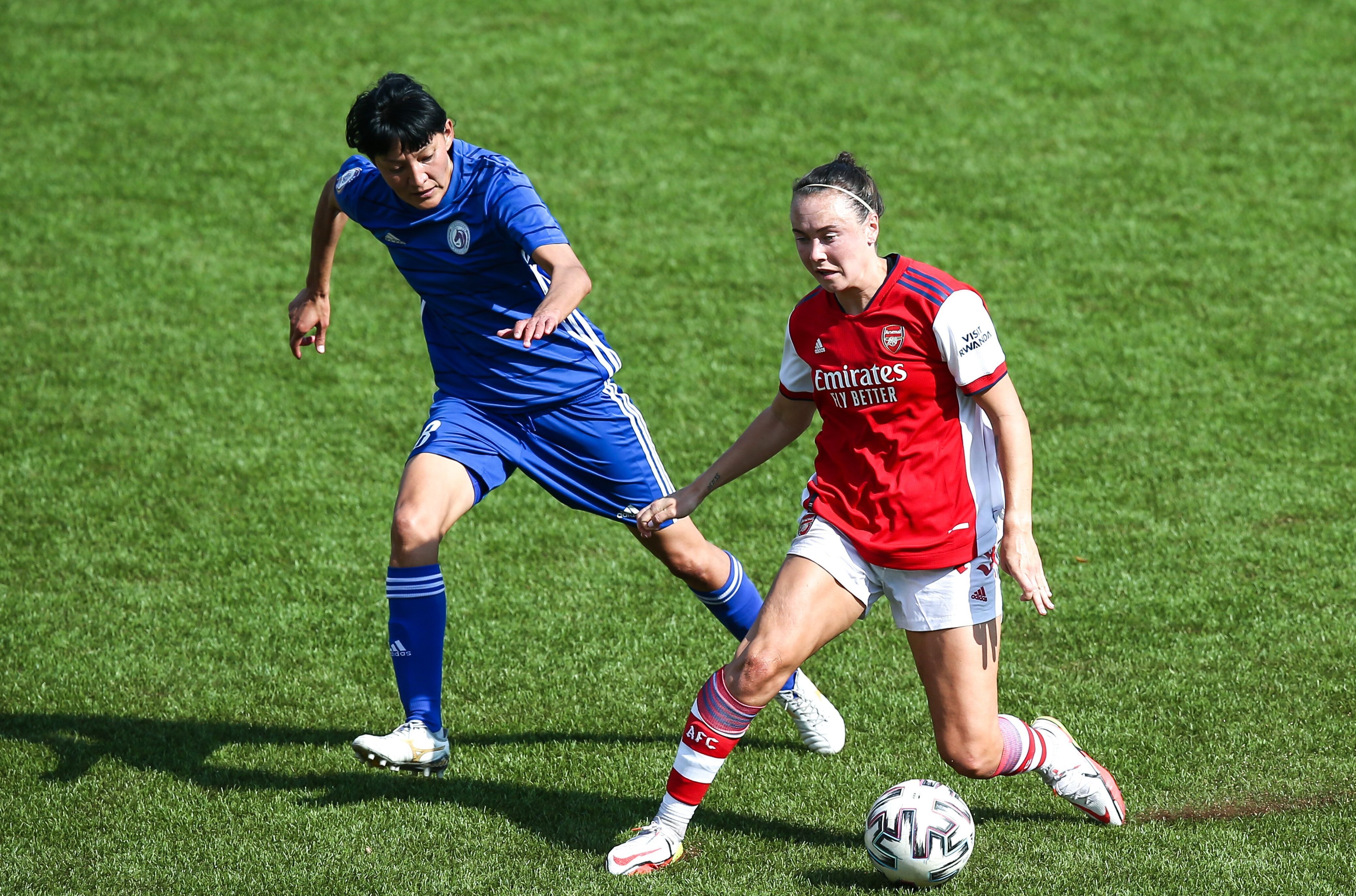 Caitlin Foord came close to adding to Arsenal’s tally within minutes of coming on as a second-half sub.

And Anna Patten forced a decent parried save from Sharifa before the WSL aces wrapped up a convincing win.