The Gunners have been heavily linked to the in-demand Red Bull Salzburg midfielder. 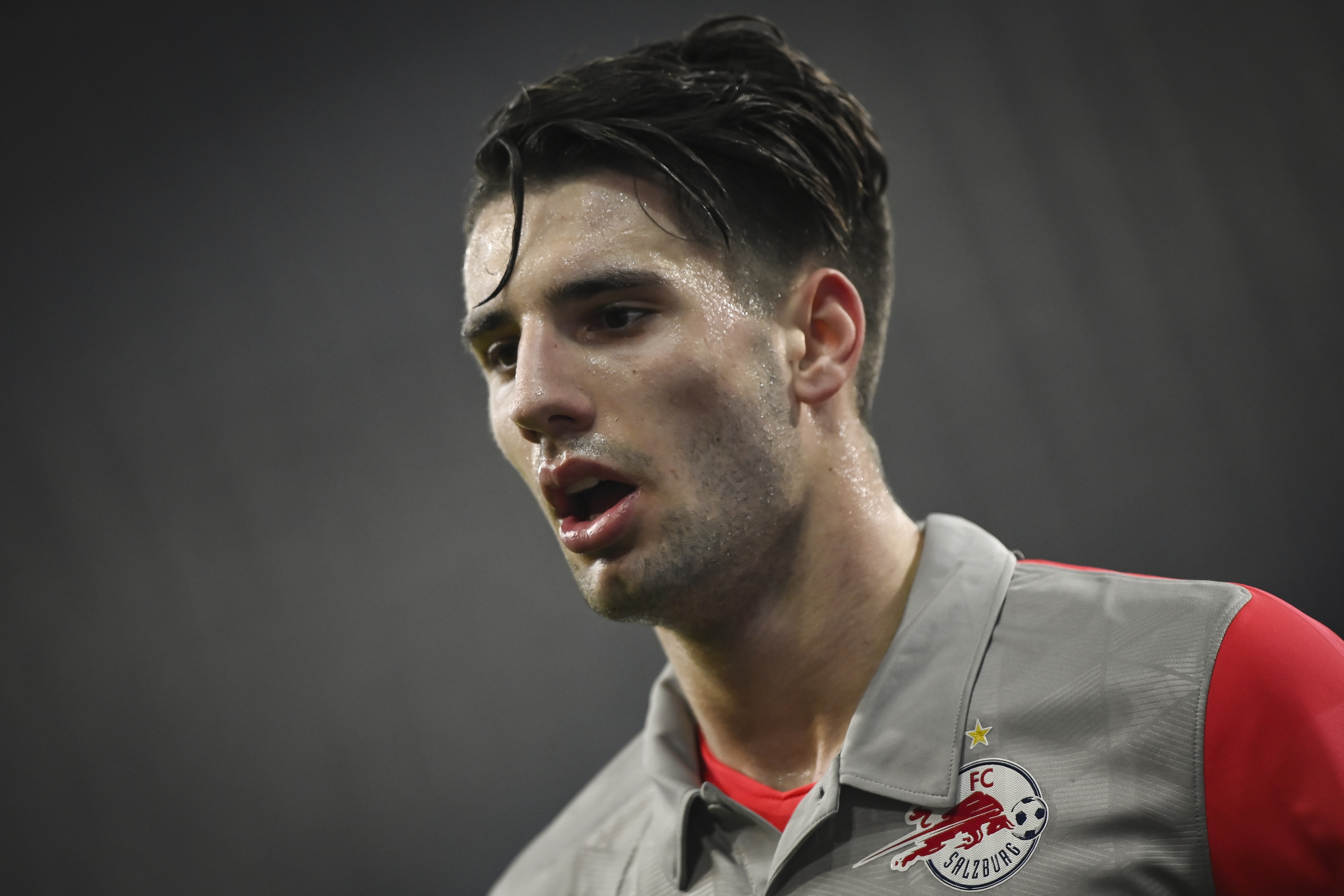 But Sky Sports claim the 20-year-old will join German side RB Leipzig in January.

He is set to leave Salzburg after they crashed out of the Champions League in the group stages.

The Austrian club finished third in Group A behind Atletico Madrid and Bayern Munich.

Szoboszlai had also attracted interest from the likes of Bayern and Real Madrid.

Madrid boss Zinedine Zidane is believed to have personally contacted' him earlier this month.

The Bernabeu boss wanted to sign the 20-year-old as a direct replacement for Isco.

Meanwhile, Arsenal had planned to pay his release clause in three separate instalments.

The Gunners have been on the lookout for a new midfielder since they missed out on Houssem Aouar in the summer.

Szoboszlai has scored 25 goals and made 33 assists in 80 games for Salzburg's senior side.

Last season he was named Austrian Bundesliga Player of the Season.

And he has also begun to make an impact for Hungary, scoring three times in his first 12 caps.