ARSENAL boss Mikel Arteta has admitted the club have not yet discussed whether to make the loan deal of Dani Ceballos into a permanent move despite the improved form of the midfielder.

Ceballos, who joined on loan from Real Madrid in the summer, has only managed 13 appearances in the Premier League this season after suffering with injuries but the Spaniard has played the last five matches in all competitions. 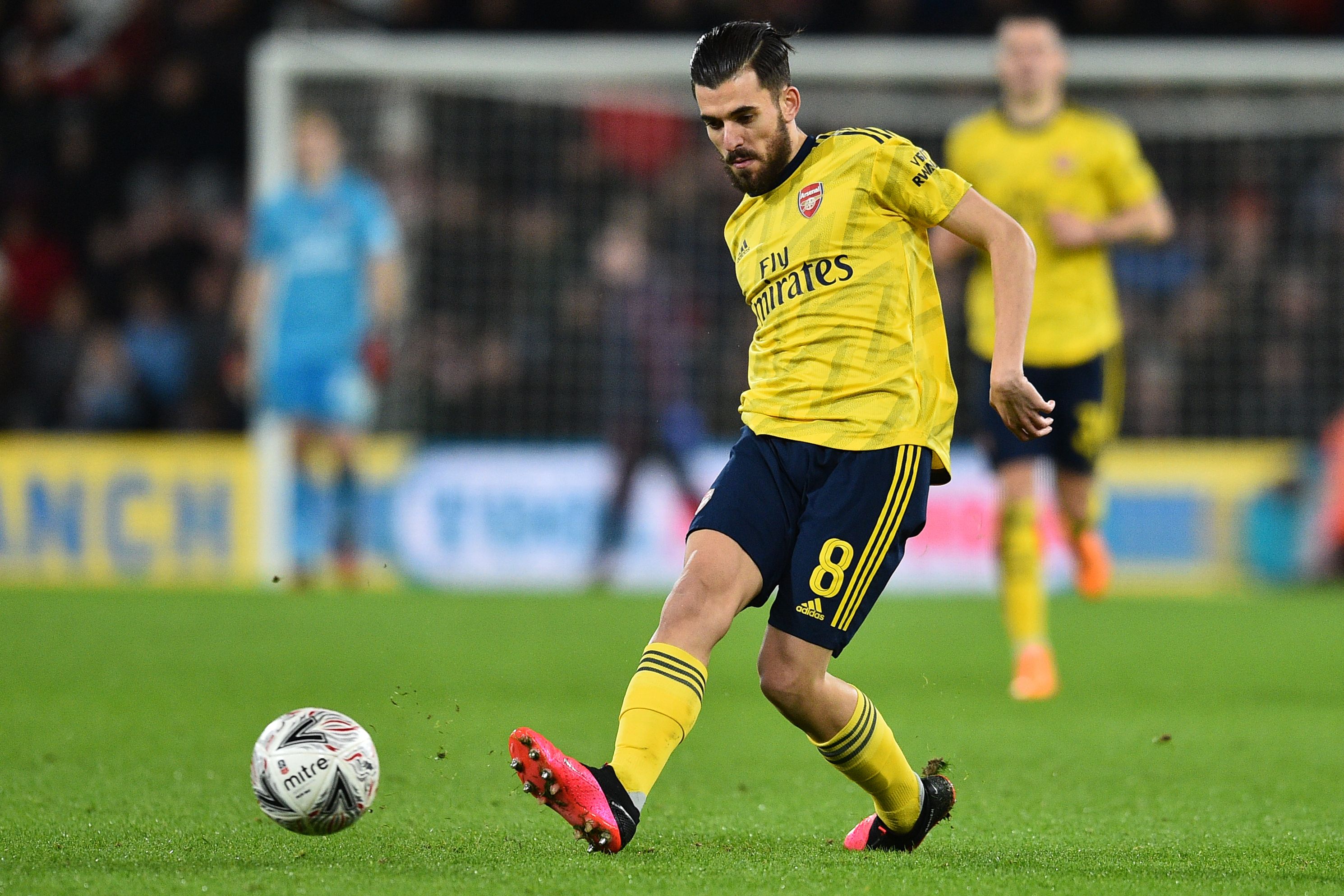 There have been suggestions the club will look to keep the 23-year-old beyond his loan spell but Arteta insisted there has been no discussions yet.

Speaking in his press conference, Arteta said: "We haven't had any discussions about it.

"I'm really happy with Dani and what he's bringing to the team right now.

"It took him a while after his injury to get to the level that he has and that I've seen in the past.

"He's performing much better now and that's why he's playing much more games."