The Gunners fan thinks his boyhood club should try and attract the likes of Zinedine Zidane, Mauricio Pochettino and Antonio Conte. 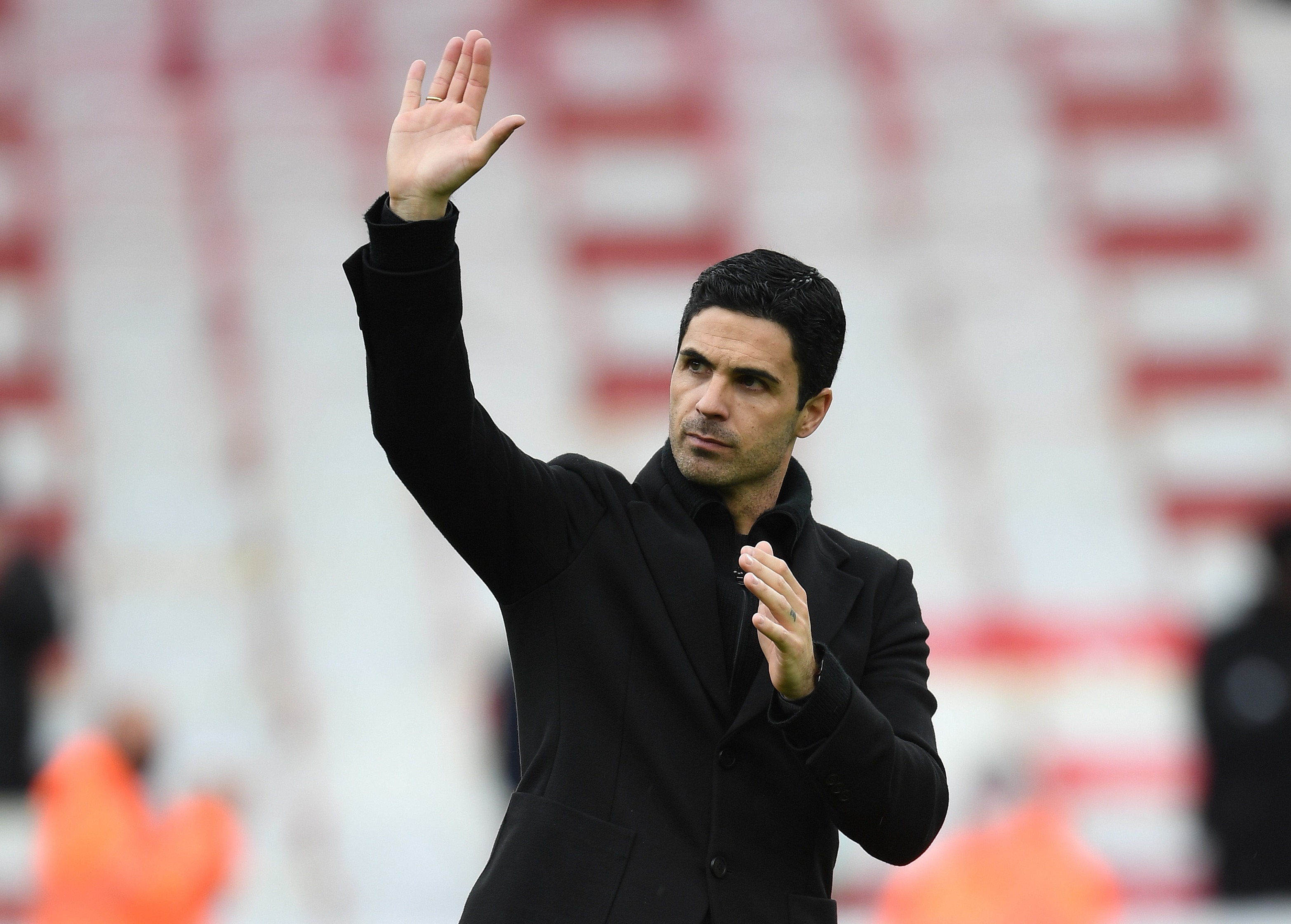 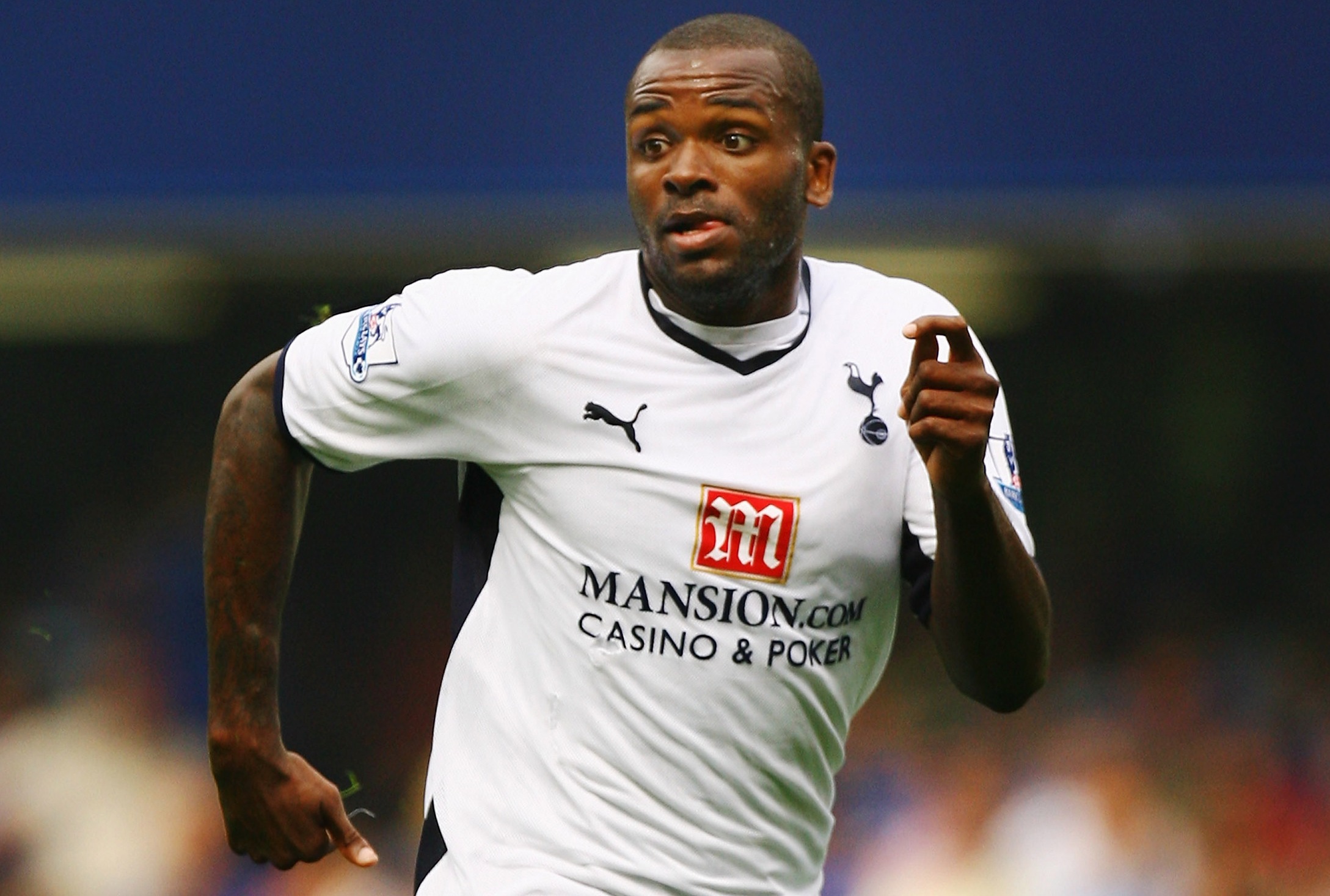 Discussing the North London club on talkSPORT, Bent said: "I think we could get better if I’m honest.

"I’m not quite sure about the Zidane appointment because he fell into a situation with the best players in the world and won three Champions Leagues.

"Pochettino is never going to go to Arsenal because of his Spurs ties.

"Conte is probably someone where you go, ‘Yeah, I wouldn’t mind him’, but I think he’d end up taking a bigger job because he’s a top manager.

"He won the league in England with Chelsea and then went back to Italy to win the league with Inter Milan.

"What would he come to Arsenal for? What are the benefits?"

Conte and Zidane walked out of Inter and Real Madrid respectively this week while Poch could make a stunning return to Spurs.

Current Arsenal boss Arteta is under fire after the Premier League side failed to qualify for Europe for the first time in 26 years this term.

The Spanish coach is inexperienced in comparison to his contemporaries and pressure on him is expected to mount if the Gunners don't have a good summer in the transfer market.

Despite winning the only major trophy of his career at Tottenham – the 2008 League Cup – Bent is an Arsenal fan.

The 37-year-old has previously criticised Arteta for the Gunners poor 2020-21 campaign.

Arsenal finished eighth in the Premier League and were knocked out of the Europa League by eventual winners Villarreal in the semi-finals.

They did, however, win their final five league games of the season – giving their long-suffering fans some hope for the future.

The Spaniard seems likely to continue at the Emirates beyond the summer and reportedly wants to improve SIX areas of his team.

Arsenal have been mocked after midfielder Joe Willock, who spent the second half of the season on loan at Newcastle, was named Premier League Player of the Month for May. 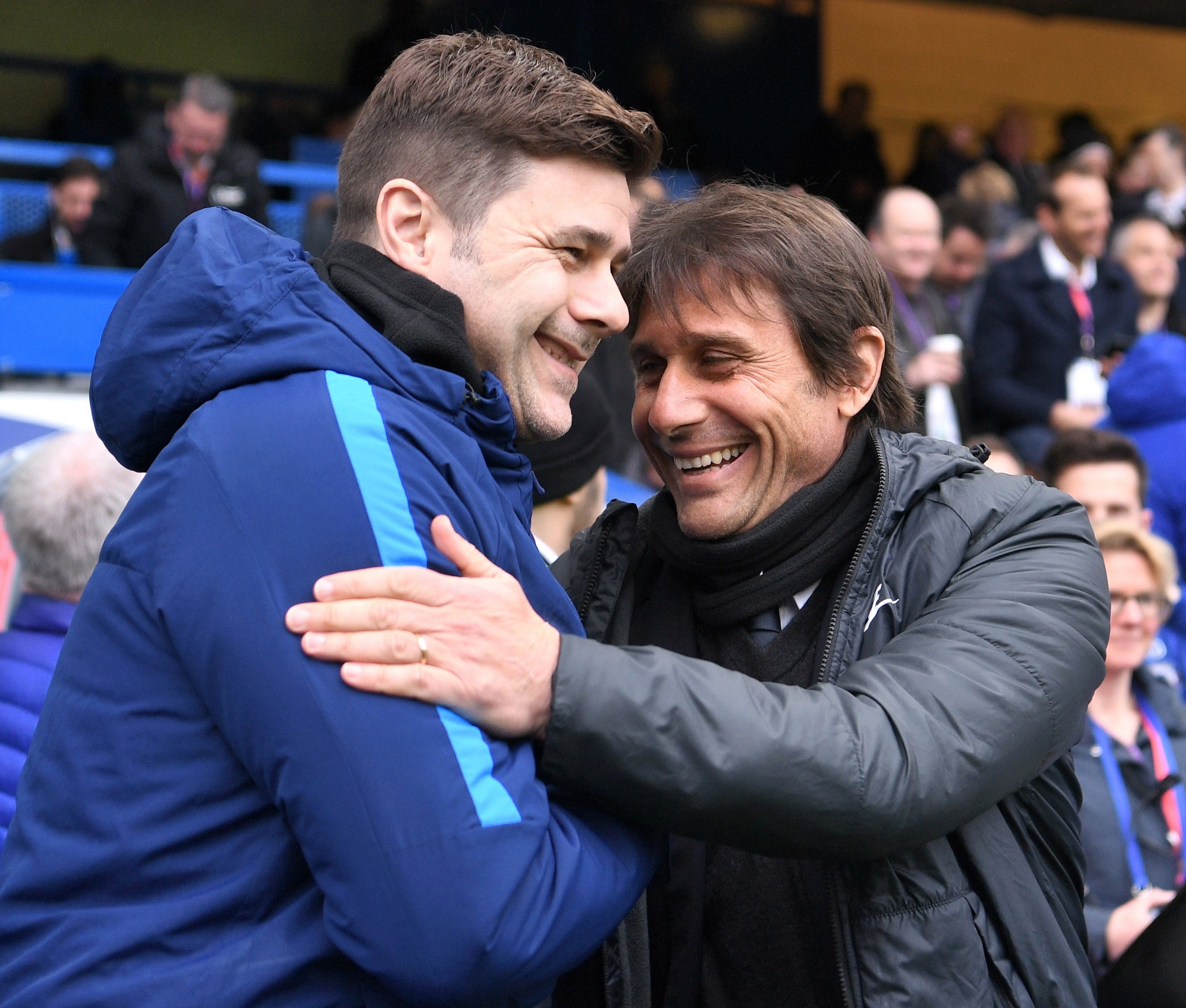