PIERRE-EMERICK AUBAMEYANG has taken his £205,000 Ferrari 488 Spider Mansory out for a spin in his hometown of Laval.

The Arsenal captain, 31, returned to France following the end of the 2020-21 season, with his side finishing their poor Premier League campaign in eighth. 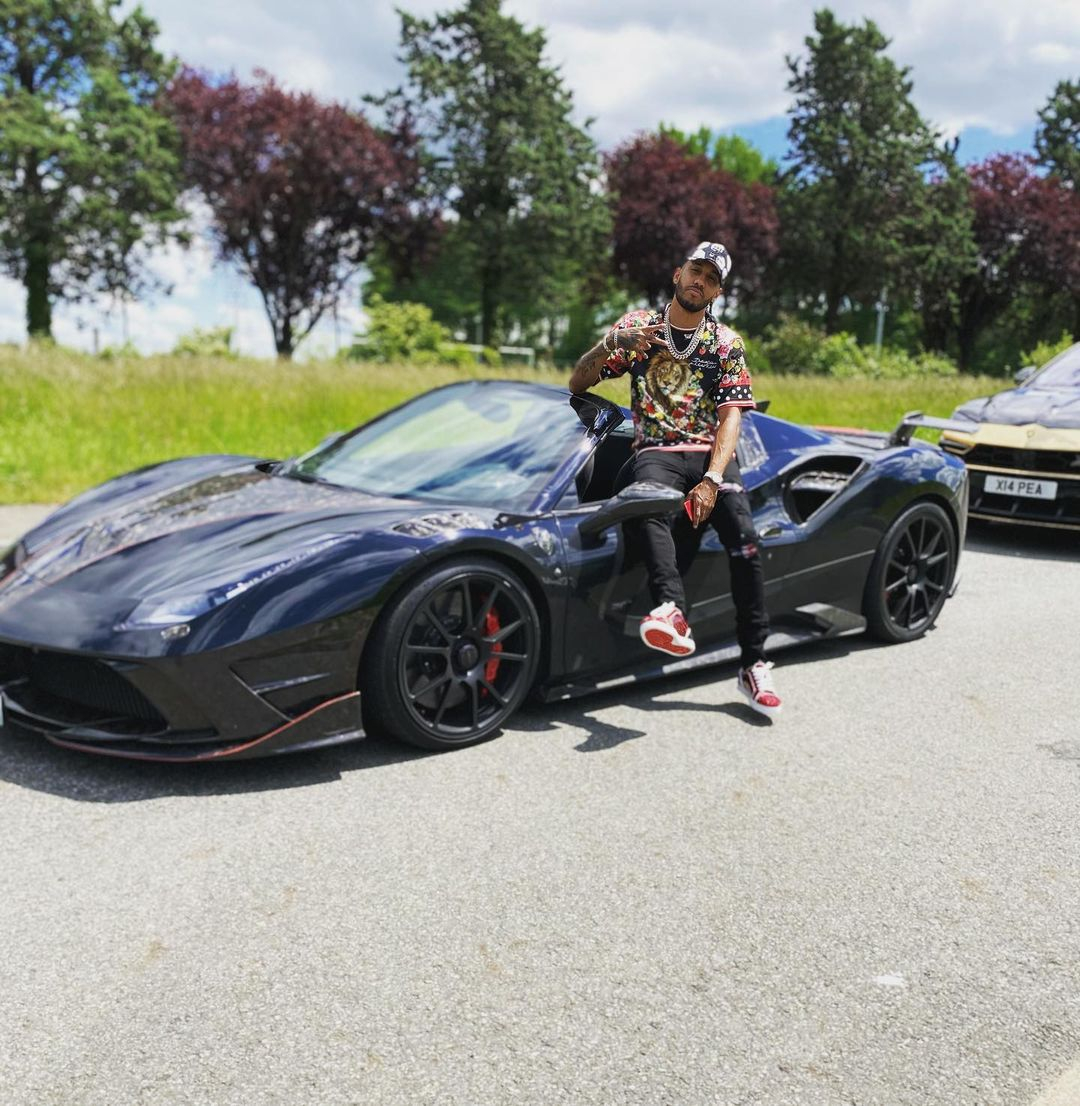 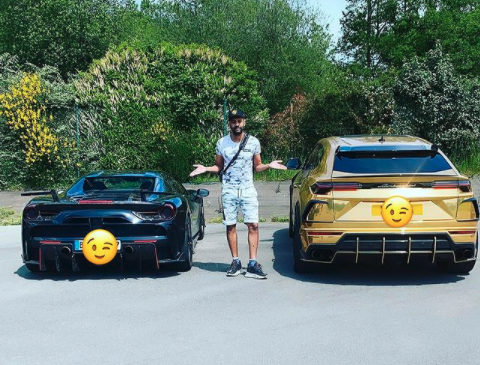 But Aubameyang appears to be enjoying his summer breather back in France.

The Gabon international has been spotted in the area a couple of times in recent days.

And it appears he's taken at least two cars from his impressive collection with him.

Last week, Aubameyang was spotted in Le Mans – just 50 miles up the road from Laval.

The ex-Borussia Dortmund forward took his £200,000, gold-wrapped Lamborghini Urus with him as he scored a wondergoal for local side Le Mans SOM Football.

He captioned the snap: "Nice time in my Hometown Laval.

Last week, Aubameyang's brother Willy revealed on Instagram the Gunners skipper was going to lend him either the Ferrari or the Lamborghini Urus.

And it seems Willy opted for the Ferrari based on Aubameyang's cryptic post.

The Arsenal captain has had a bit of fun with his luxury car collection since the 2020-21 season came to its conclusion.

Aubameyang had the iconic gold wrap removed from his £270,000 Lamborghini Aventador.

He then re-wrapped it with in holographic chrome, much to fans' approval.

The ex-Borussia Dortmund striker is the proud owner of four Lamborghinis, as well as a Porsche Panamera Turbo Techart, Range Rover Sport Mansory and an Audi R8 V10 as part of his £3million car collection.