ARSENAL have been given the green light to land Philippe Coutinho but will have to wait until July, according to reports.

The Brazilian is just one of the names up for grabs from Barcelona this summer as they look to reduce their staggering wage bill. 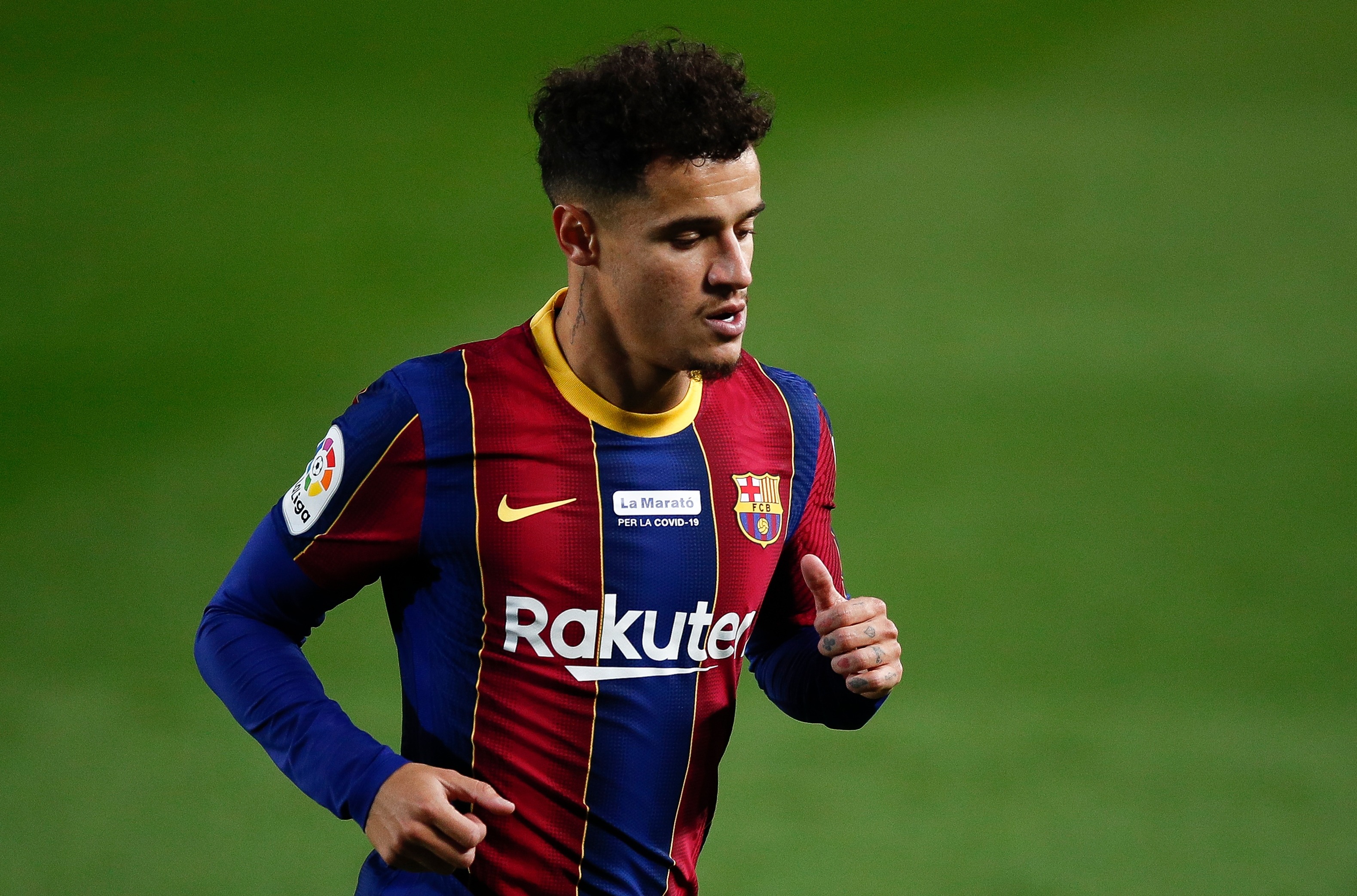 Coutinho, 28, has struggled to impress in Catalonia since making the £142million move from Liverpool in 2018.

He spent the 2019-20 campaign on loan with Bayern Munich but they opted against making his move permanent.

Arsenal looked into the possibility of landing Coutinho on loan last summer but were put off by the financial aspect of the deal and instead signed Martin Odegaard.

However, they are set to reignite their interest with Everton also interested, according to Sky Sports.

Coutinho is currently undergoing rehabilitation on knee surgery having been ruled out of action since January.

He will hold off making a decision on his future until July when he can start training again.

Question marks will be raised over his fitness having endured three knee surgeries since the New Year.

Boss Mikel Arteta is eager to bolster his midfield with Dani Ceballos heading back to Real Madrid.

It remains to be seen whether Arsenal can pull together a financial package to sign Coutinho permanently or if a loan deal is more feasible.