Ashlee Simpson stunned her Instagram followers — and family members — Monday with a rare photo of her and Pete Wentz’s 13-year-old son, Bronx.

“London dinner dates with my loves 🤍,” the “Pieces of Me” singer, 37, captioned a selfie with the teenager.

Simpson flashed a peace sign in the sweet snap while Bronx smiled in a Nike shirt and baseball cap.

The “Ashlee + Evan” alum’s slideshow also included photos of her husband, Evan Ross, and their 6-year-old daughter, Jagger. (The couple are also the parents of 1-year-old son Ziggy.)

The 33-year-old actor’s half-sister Tracee Ellis Ross commented, “Oh my Bronx looks so beautiful and grown up. We were just together. How!” 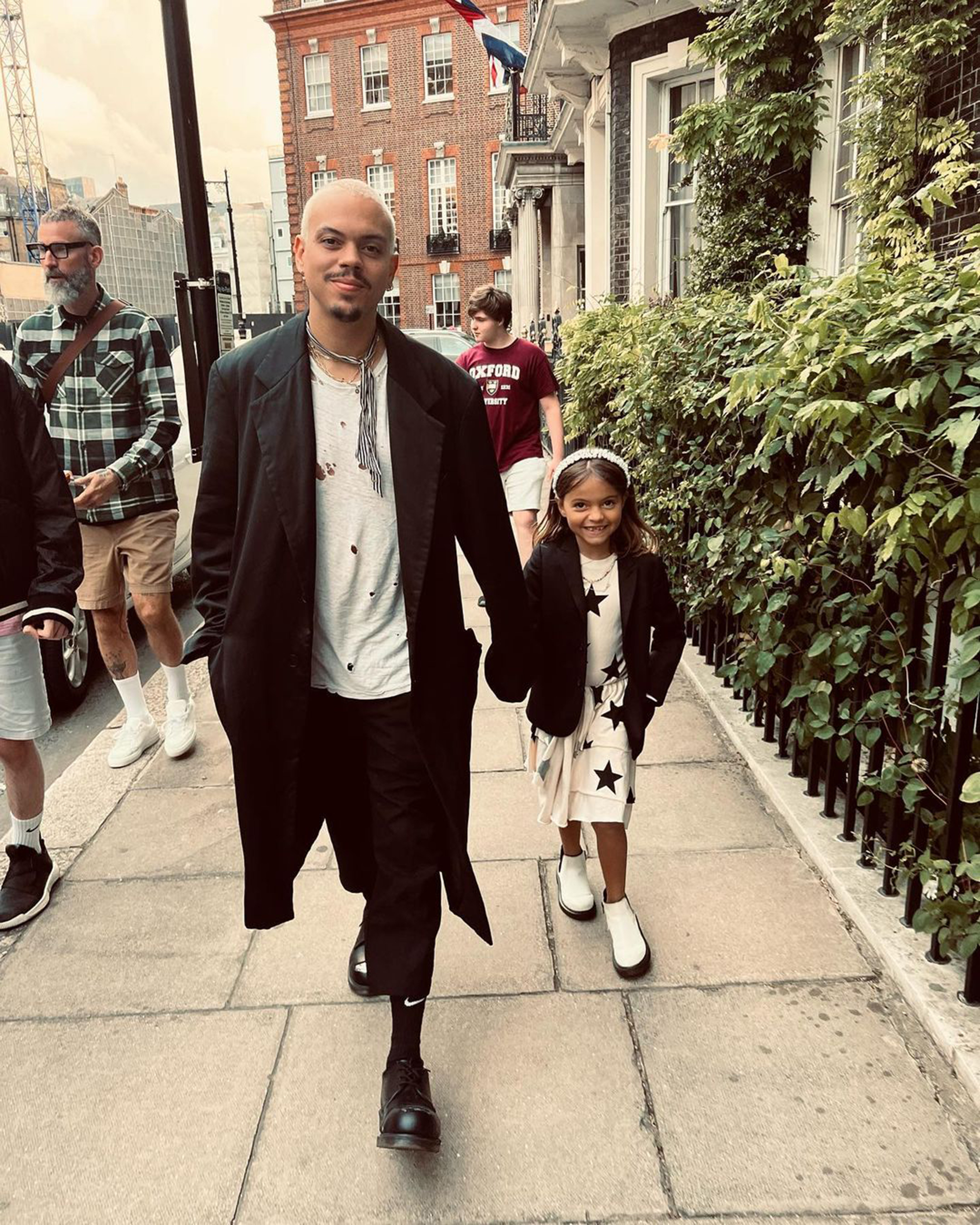 Simpson’s Instagram followers echoed the “Black-ish” alum, 49, with one writing, “Omg Bronx is a full adult.”

Another user added, “IS THAT YOUR FIRSTBORN??????? Am I that old??????” A third called Bronx Wentz’s “twin,” while a fourth noted, “Holy crap! Bronx is really looking like his Dad, nowadays. Wow! Growing up fast!” 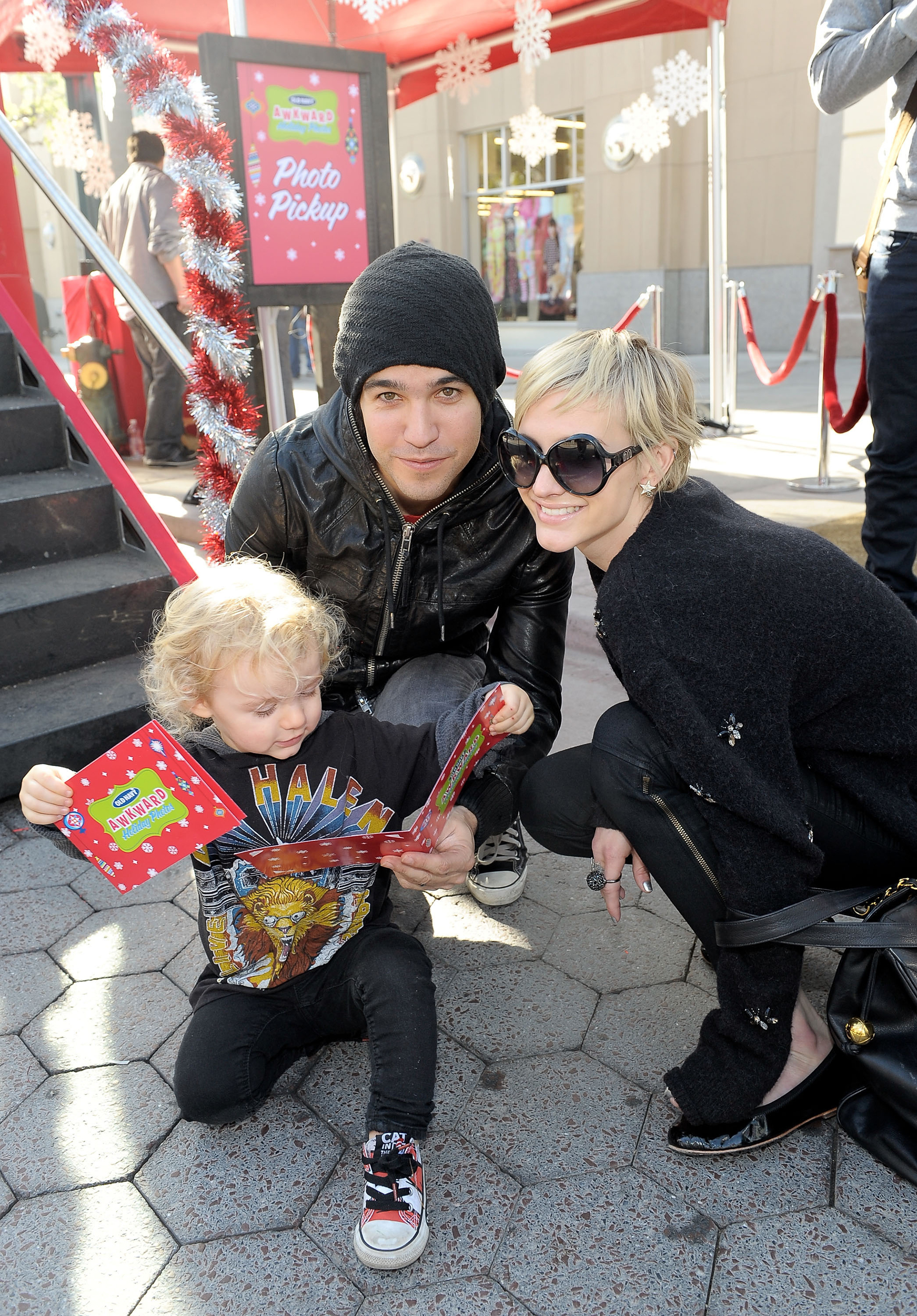 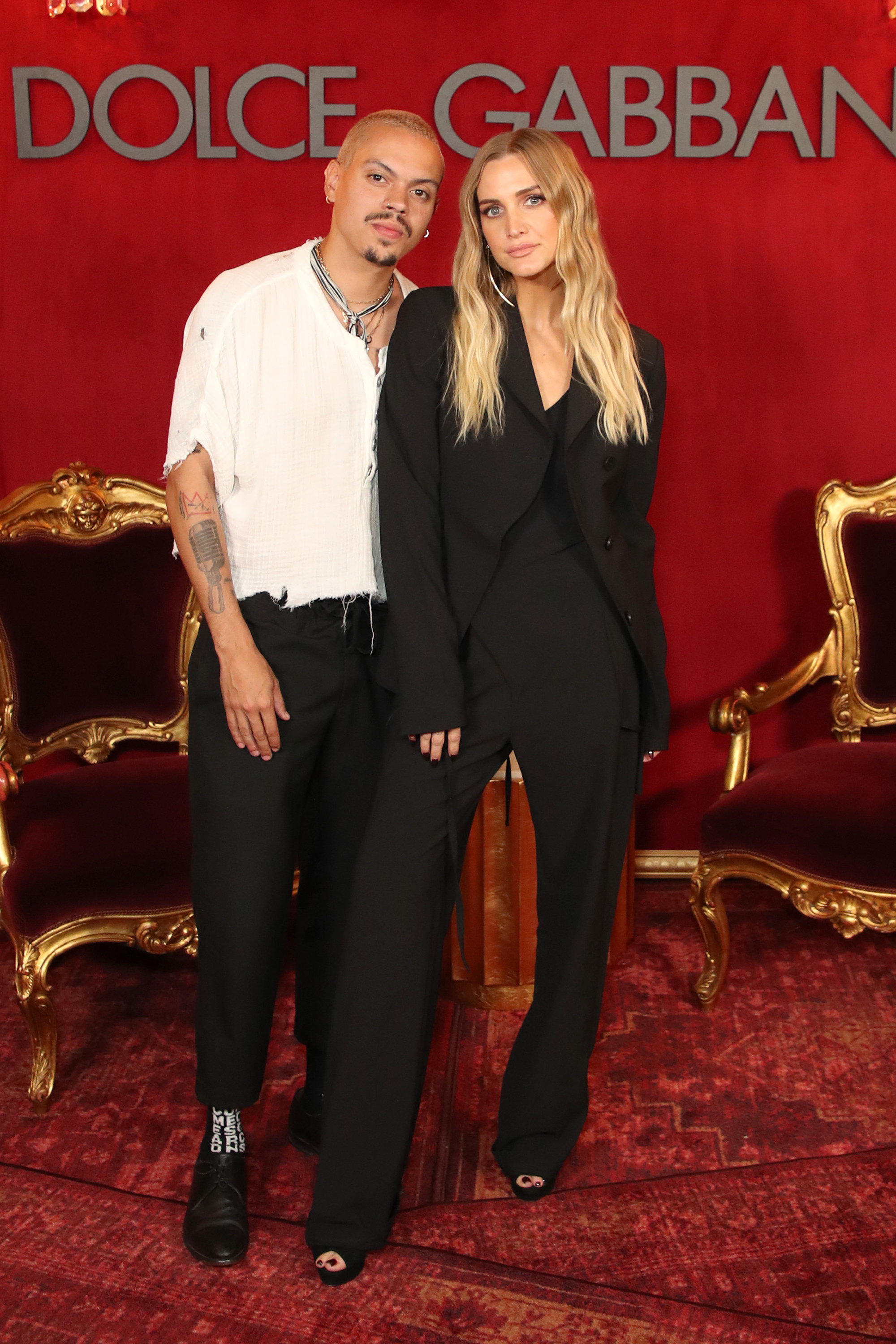 Simpson welcomed her eldest child in November 2008 with the Fall Out Boy member. The former couple have been co-parenting Bronx since their divorce three years later.

“I lucked out,” Simpson told Us Weekly in September 2018, calling Wentz, 43, and his partner, Meagan Camper, “wonderful.”

Evan chimed in, “I think the fact that there is a lot of respect amongst all of us, that makes it easier. And we’re all really close friends. It’s easy.”

In October of the following year, Wentz explained to the magazine that Simpson is a “good balance” to his parenting style.