ASTON VILLA are ready to make a second bid for Arsenal's playmaker Emile Smith Rowe, according to reports. 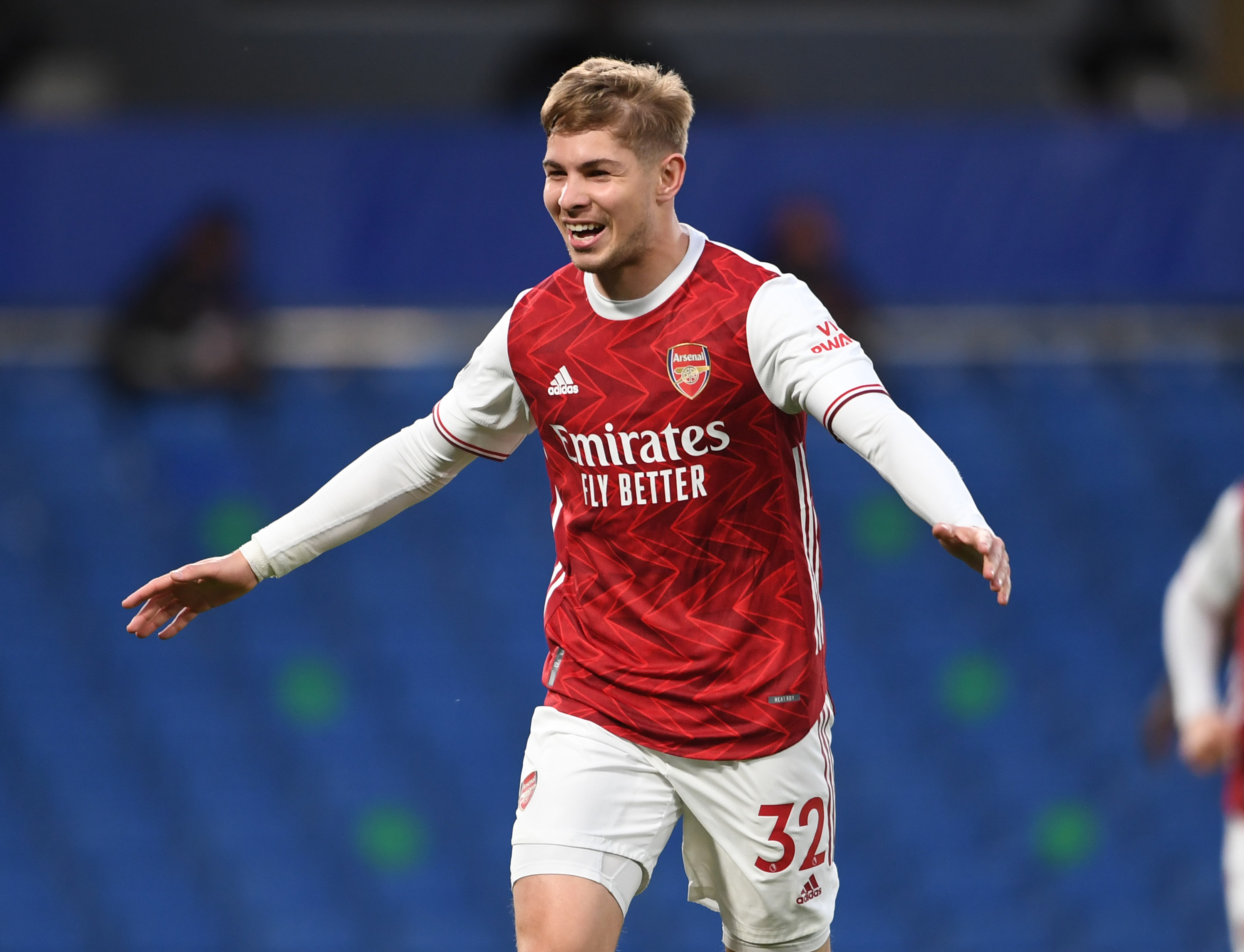 But Arsenal insist that the 20-year-old is not for sale at any price.

The Gunners also want to tie Smith Rowe down to a new deal with the player entering the final two years on his current contract.

But Arsenal's strong stance hasn't put Aston Villa off in their pursuit for Smith Rowe.

And according to the Express and Star, Villa will launch a second bid as they look to add to their already impressive attacking options.

And with Jack Grealish reportedly a target of Premier League champions Manchester City in a potential £100m bid – Smith Rowe could be an ideal replacement.

But Villa are determined to keep their star man.

Dean Smith has already added Emiliano Buendia to his attacking ranks for a club-record fee of £38m.

And Villa have re-signed Ashley Young for free, after the 35-year-old left Serie A champions Inter Milan.

And Los Blancos reportedly asked about Smith Rowe as part of a potential deal for Arsenal to sign Martin Odegaard.