ASTON VILLA should make the most of new boy Mbwana Samatta — for the man dubbed Samuel Eto’o Mk II might not be staying in the Midlands for too long.

Not because he is struggling to settle, nor because he cannot handle the unique demands of the Premier League. 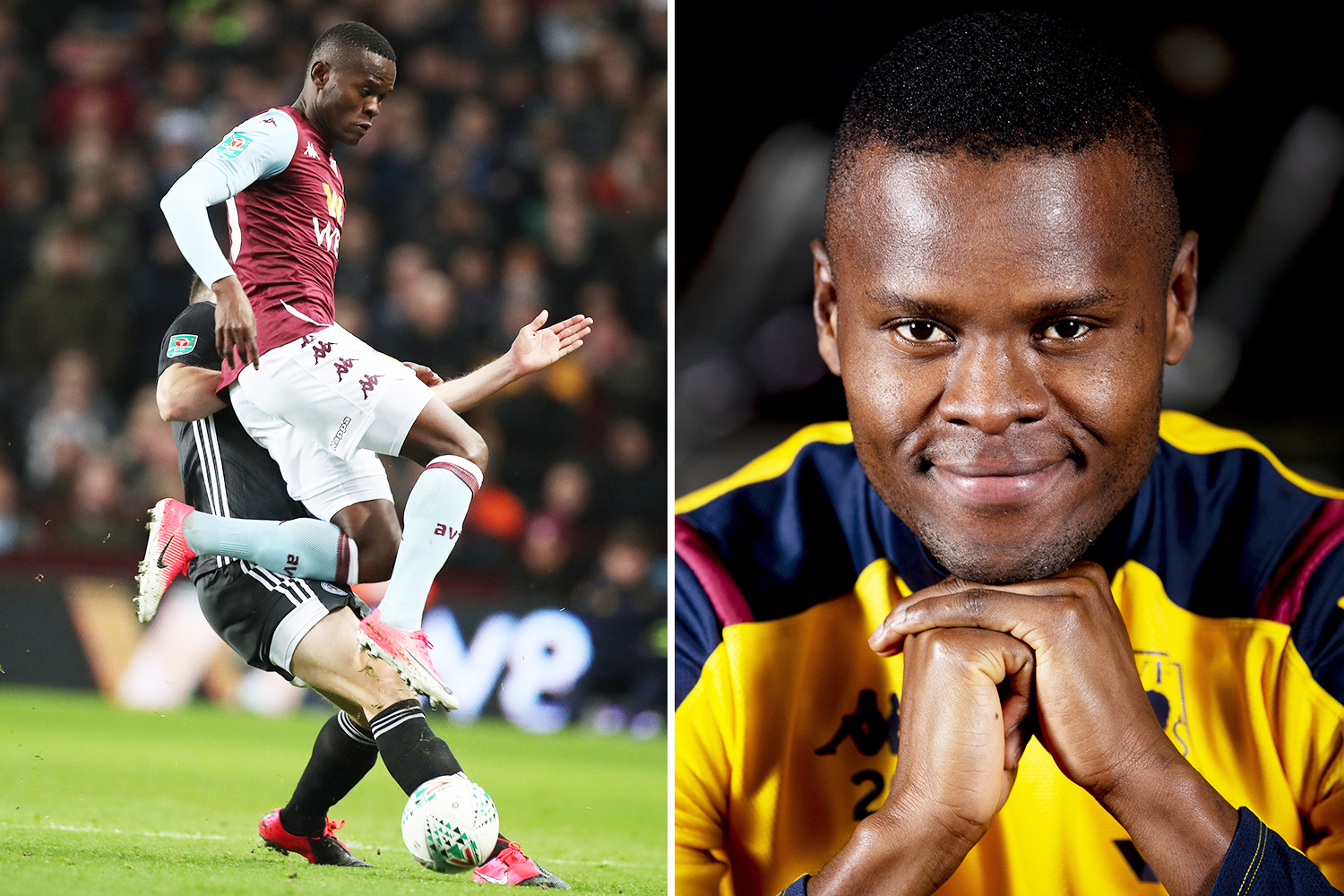 Simply because he is such a talent that, even at the age of 27, football’s genuine big guns will soon be moving heaven and earth to tempt him from Villa Park.

Four games in, and the Tanzanian is already well on the way to becoming a cult figure for Villa fans.

Help his side to the unthinkable today — a Carabao Cup final win over Manchester City at Wembley — and he will be a legend little more than a month after arriving.

While he is something of an unknown to most of English football, one man knows him better than most.

Brazilian coach Marcio Maximo is the man who gave Samatta his international debut as a teenager and never doubted he could eventually cut it right at the very top level.

At the time he was still a young hopeful with his local side African Lyon in Dar es Salaam, and newly-appointed Tanzanian boss Maximo was scouting players.

He said: “They played a side called Young Africans and expected to lose but Mbwana tortured their defence and they drew 2-2.

“He scored both their goals, they couldn’t handle him at all, and I called him into the national team straight away — and now he’s captain."