As Hannah Ann, 23, came face to face with Peter, 28, for the first time since their split during the “After the Final Rose” live episode, she didn’t hold back, telling him that he “blindsided” her by not telling her straight away that Madison Prewett had left the set in Australia ahead of his proposal. Instead, he waited two days to let her know.

“In the middle of a proposal, you downplayed that, so that I had no idea what I was saying yes to,” she said. “That’s called being blindsided.” 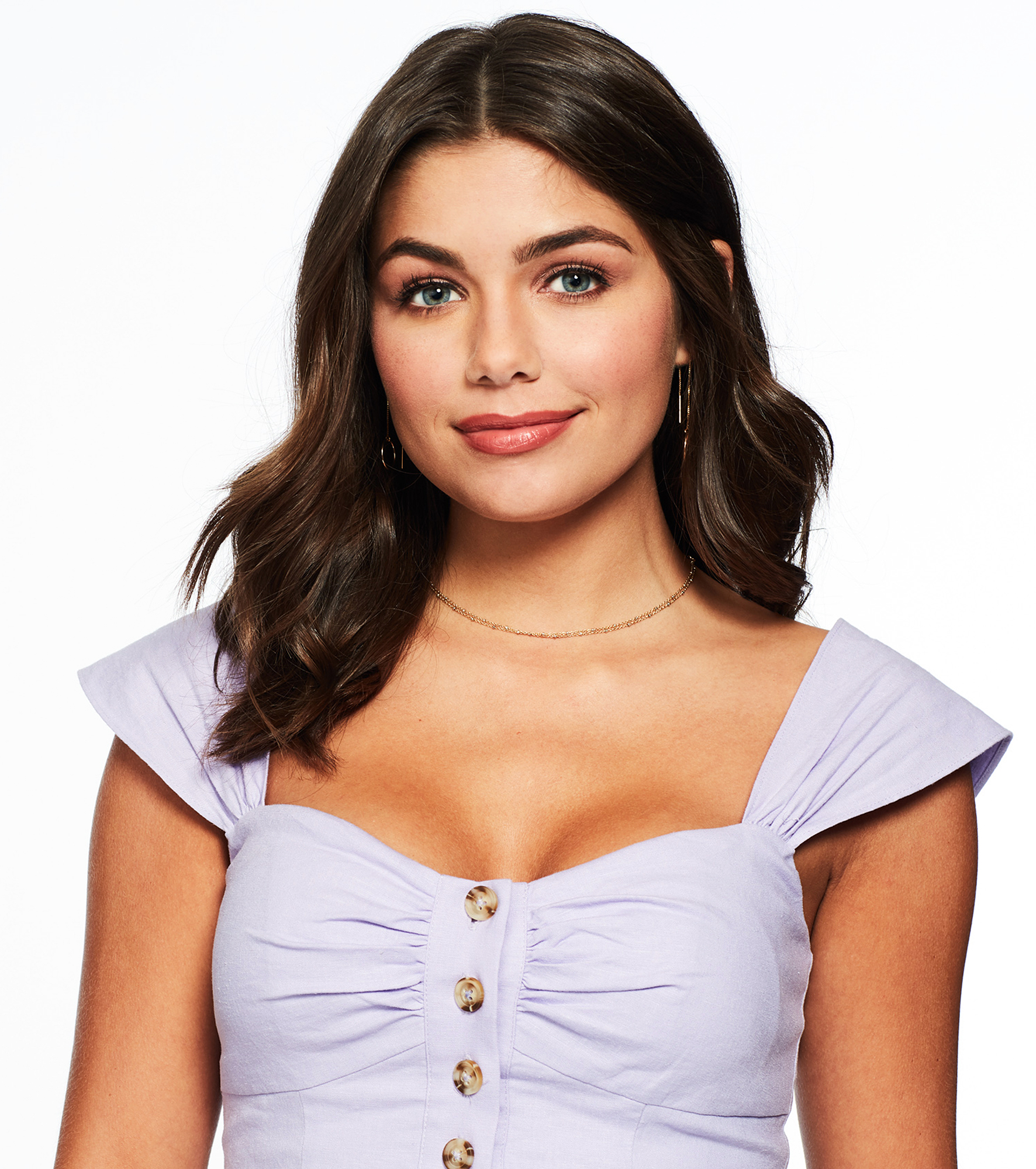 “We’ve been through a lot together and I should have really picked up on the first red flag that you gave to me, was when you wanted to reach out to Hannah Brown to find closure with her,” Hannah Ann continued as some in the studio audience gasped. “So really, looking back at it, our engagement involved three women. Me, you still being in love with Madison and proposing to me and you needing closure with Hanna Brown. That’s three women involved in our engagement that I was completely blindsided to.”

Then she fired off a parting shot: “Word of advice, if you want to be with a woman, you need to become a real man. ”

As Bachelor Nation fans saw last year, Peter had his heart broken by Hannah Brown, 25, when she dumped him after the fantasy suites, despite them having sex four times in a windmill. She ultimately got engaged to Jed Wyatt before breaking things off after finding out that he’d left a girlfriend back home in Nashville when he appeared on the show.

After Hannah Ann walked off the stage, on Tuesday night Bachelor host Chris Harrison revealed that he’d flown to see Madison, 23, to see if she still had feelings for Peter. She did.

The pair were reunited on Tuesday, with Peter saying he still loved Madison. “I don’t know what this actually means right now,” he admitted as they sat side by side. “I know how we both feel about each other and I think taking it one day, one step, at a time is the way to go about this.”