Bank holidays are typically held on Mondays, but in 2020 VE day is due to take place on Friday, May 8. Many people across the UK have been bewildered about this unusual date for the early May bank holiday. So why exactly is the bank holiday on a Friday this year?

When is the May Day bank holiday?

The early May Bank holiday has been switched from its usual position this year.

Normally it would fall on the first Monday of May. 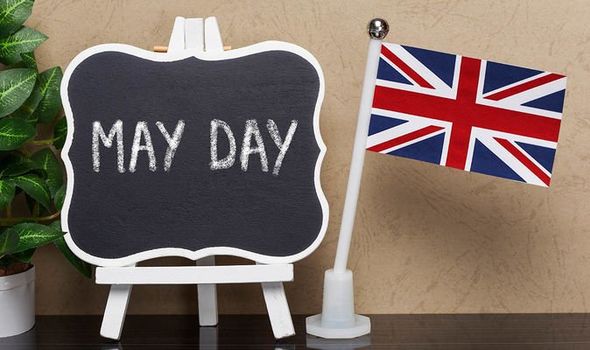 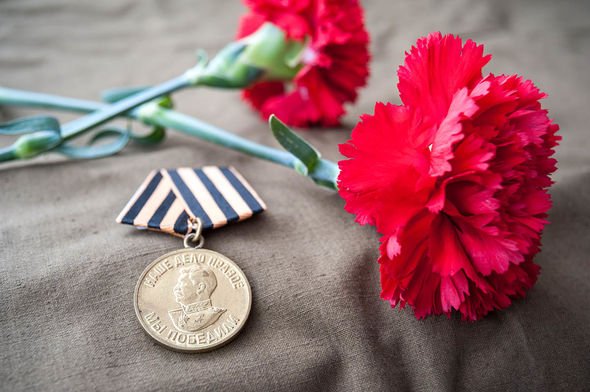 Why do we have a May Day bank holiday?

May Day is a public holiday which is typically celebrated on May 1 or the first Monday of May.

May Day is the ancient festival of Spring which is usually celebrated across many European countries. 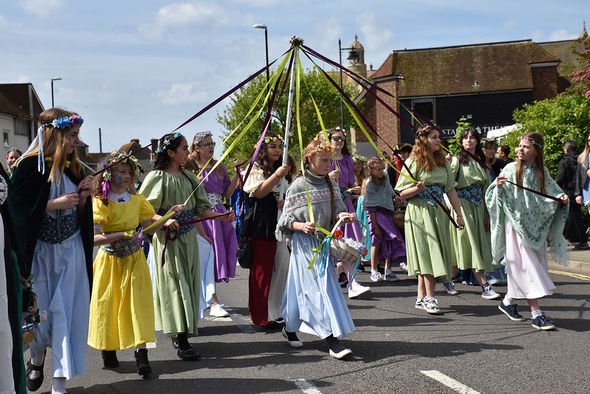 The Government announced the change of date in June 2019.

The date was moved in a bid to mark the 75th anniversary of VE Day.

This year is not the first time the date has been changed, it was also moved in 1995 to mark the 50th anniversary of VE Day.

What is VE Day?

VE Day stands for Victory in Europe Day which took place on Tuesday, May 8, in 1945.

VE Day was the day on which allied forces announced the surrender of Germany in Europe after the Second World War.

This commemorative day essentially marked the end of Adolf Hitler’s assault on Europe.

Germany had in fact officially surrendered the day before on May 7 at 2.41pm, with Hitler having committed suicide a week earlier.

VE Day was the celebration held to mark six years of intense war which had taken millions of lives. 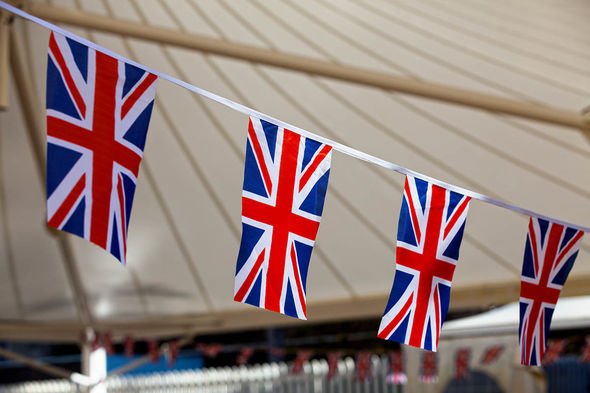 How will VE Day be celebrated this year?

Plans to extend celebrations for the 75th anniversary were made before the onset of the coronavirus crisis.

The long weekend was moved so celebrants can enjoy mass gatherings and general activities to commemorate the day.

More than 20,000 pubs were due to toast the heroes of the war and churches were expected to take part in Ringing Out for Peace.

However, now most of these events have been cancelled.

At 11am, a national two-minute silence will be held to reflect on the sacrifice of those who fought in the war.

At 3pm, Britons are being invited to take to their doorsteps to raise a glass, cheer and clap during The Nation’s Toast to the Heroes of World War Two. The official VE Day website reads that there’ll be a chant of the phrase: “To those who gave so much, we thank you.”

Otherwise, Britons have been encouraged to mark the occasion in their homes by having socially distanced parties in their gardens or driveways or making their own bunting.

Related posts:
May 6, 2020 Lifestyle Comments Off on Bank holiday: Why is it a bank holiday on Friday?
Celebrity News:
Novak Djokovic is extremely disappointed to be deported from Australia
Lucy Mecklenburgh flaunts baby bump in swimsuit as she kisses fiancé Ryan Thomas
50 Cent’s GF Cuban Link ‘Sick of’ Trolls Accusing Her of Having Plastic Surgery
Bob Saget Revealed COVID-19 Battle Days Before Death: 'It Does Not Feel Good'
Katherine Ryan takes mick out of Molly-Mae Hague backlash amid '24-hour' comment
Recent Posts