BARCELONA could move on from SIX first-team stars this summer in an attempt to rebuild, it's been claimed.

The Catalan giants are in need of a rebuild after finishing third in La Liga and being knocked out of the Champions League in the last 16. 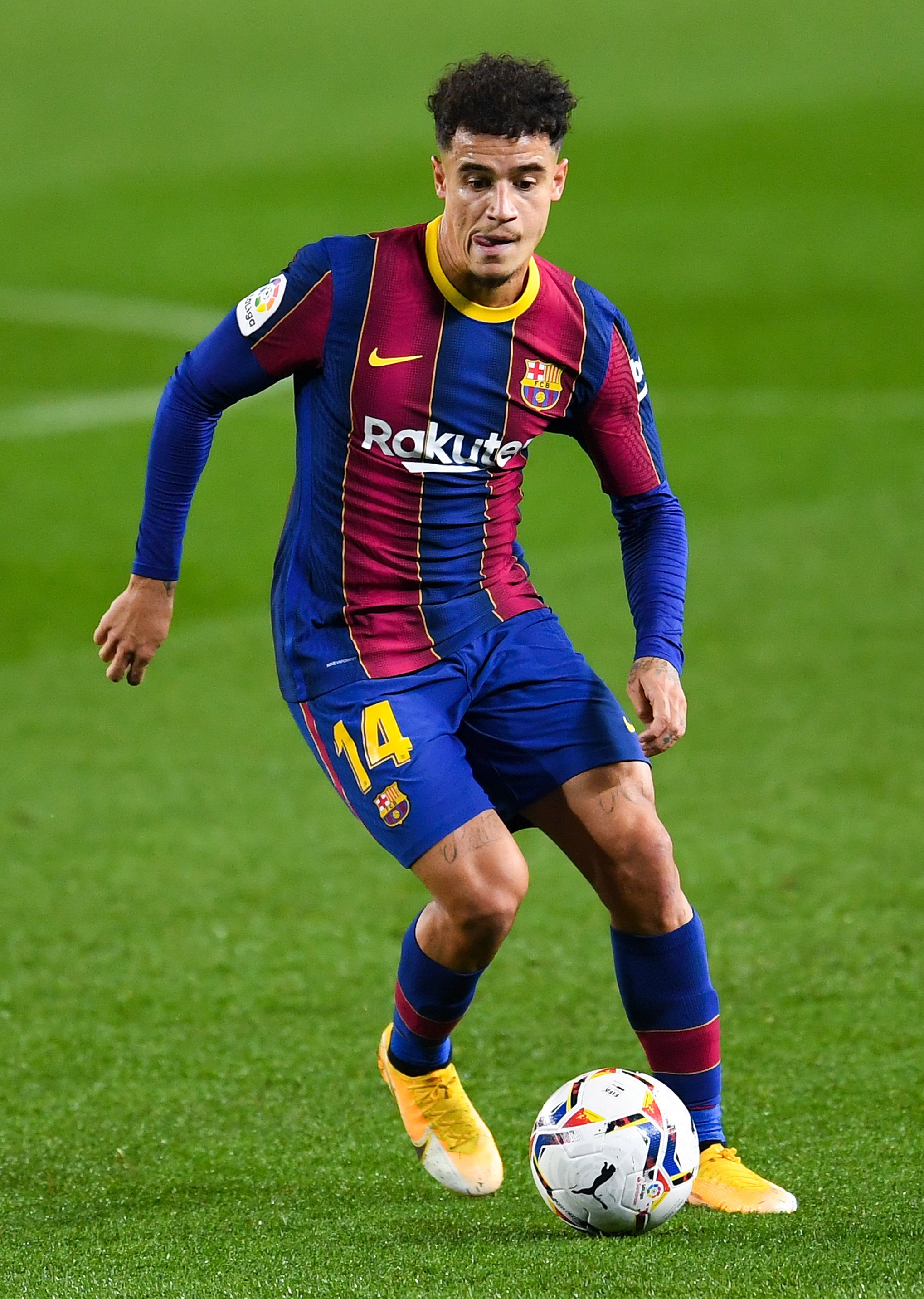 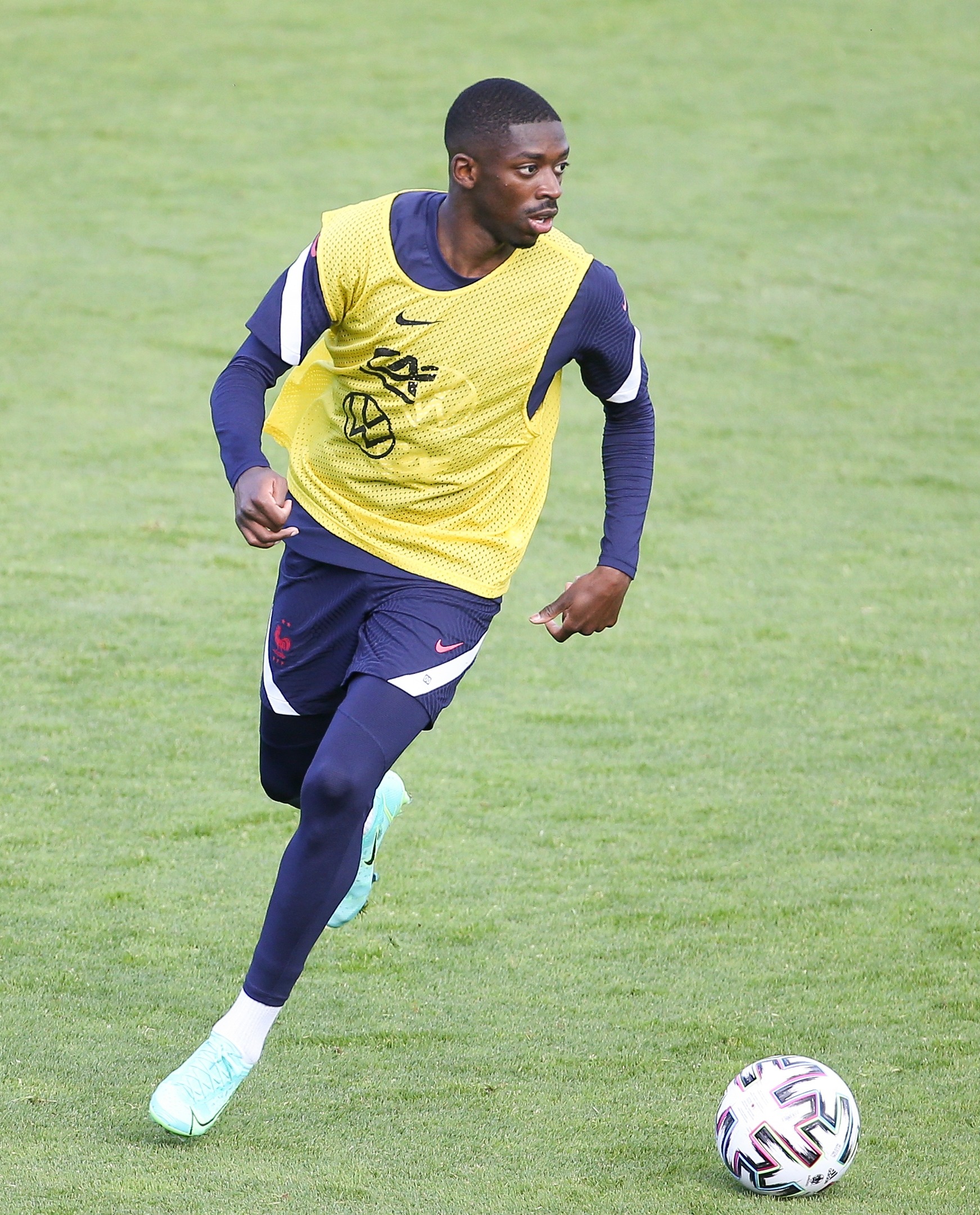 Lionel Messi's future at the Nou Camp has been the subject of intense debate.

But there are plenty of other stars who could be flogged this summer.

AS in Spain have listed SIX players who are facing a Nou Camp exit, and even found them potential next clubs.

The Spanish outlet say Coutinho, 28, could return to Liverpool after leaving them to move to the Nou Camp in 2018.

And Griezmann has been earmarked for a move to French giants PSG with veteran Busquets going to Bayern Munich.

Dembele is listed for a move to England because the Premier League seems to be his 'destiny'.

Roberto, meanwhile, could be on his way to France, but Alba may follow Luis Suarez in joining Atletico Madrid.

Previous reports in Spain said Barcelona were targeting Atletico's Joao Felix and could use Griezmann as a makeweight.

The French forward had an incredibly successful spell at Atleti but hasn't hit the heights in Catalunya.

Coutinho, meanwhile, could possibly be interested in a Liverpool return while their Merseyside rivals Everton are also in the mix.

Georginio Wijnaldum and Sergio Aguero are both set to arrive at Barcelona on free transfers from Liverpool and Man City respectively.