BARCELONA are set to offer Lionel Messi a 'job for life' to keep the Argentine superstar out of the clutches of Manchester City.

Presidential candidate Victor Font revealed he plans to give Messi, 33, a position 'beyond the days he is on the pitch'. 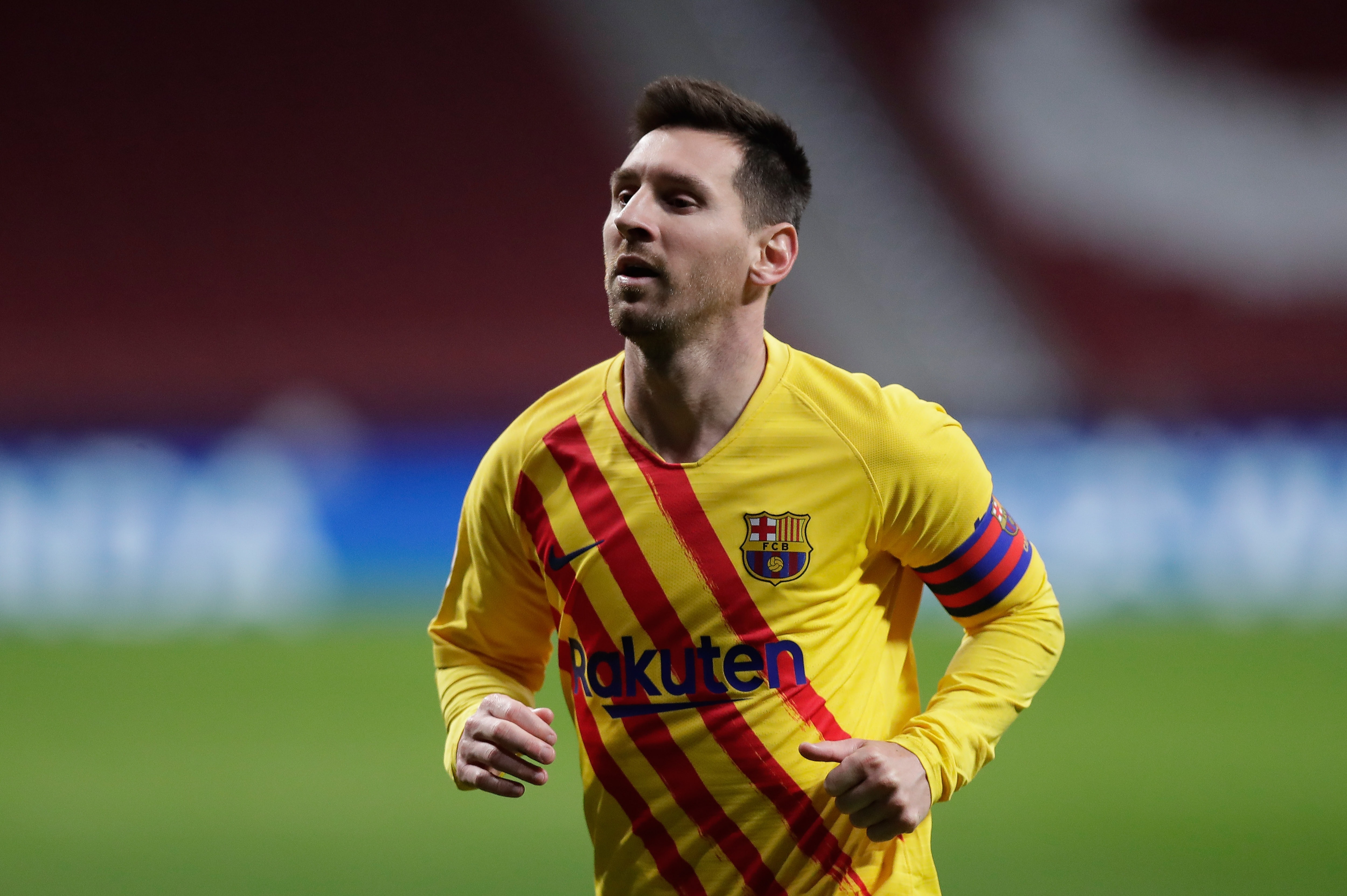 The Catalan giants' skipper is set to leave the club when his contract expires at the end of the season having spent his entire professional career at the Nou Camp.

Messi had expressed a desire to leave last summer and fell out with former president Josep Maria Bartomeu, but made a dramatic U-turn after refusing to take his beloved side to court to force an exit.

Manchester City were linked with the six-time Ballon d'Or winner and SunSport revealed last week that Pep Guardiola is keen to try again in January.

However, Font has warned the Citizens off Messi as the presidential frontrunner looks to secure the forward's long-term future amid the possibility he could leave.

The 48-year-old told the BBC: "Obviously we know that's a possibility because he said he wanted to leave last summer, but we are hopeful.

"The elections are coming in 60 days and we will have a new board and a new president and a new project.

"What Messi needs in order to stay at the club is a competitive project. He wants to win – obviously the lack of a project in recent times has affected the way we compete and therefore I'm very much hoping that whenever the new president takes over, hopefully it will be us, we can convince him to stay.

"For us, the association between Barca and Messi is very strategic. He's been at the club since he was 13 and we believe that this association needs to go even beyond the days that he's on the pitch [post retirement].

"We believe that this association has a lot of potential for the years to come and we are hopeful that if we present this to him and his team he will see this as a good opportunity."

When asked about the possibility of City signing Messi, Font added: "Every time Pep Guardiola speaks about this, he says it very clearly that he believes that Messi should stay at Barca and that he's a Barca one-club man.

"He wishes that he finishes his career at FC Barcelona."

Messi was disillusioned with Barcelona after the club surrendered their league crown to El Clasico rivals Real Madrid and finished last season with an 8-2 humiliation at the hands of Bayern Munich in the Champions League quarter-finals.

Messi – who has scored 640 goals in 742 games for Barca – was unable to secure a free move away in the summer after failing to establish that his release clause had not expired.

And the Blaugrana have endured a difficult start to the new campaign, suffering their worst start to a season for 29 years as they sit tenth in LaLiga after eight games.

City could also offer him a long-term role within their City Football Group to help lure him to the Etihad.

Messi missed Barca's 4-0 Champions League win away at Dynamo Kiev on Tuesday after being rested by boss Ronald Koeman.

Related posts:
November 25, 2020 Lifestyle Comments Off on Barcelona to offer Lionel Messi 'job for life' to keep legend amid Man City transfer interest and bust-ups behind scenes
Celebrity News:
Monty Don shares Gardeners’ World filming struggle with video of his unhappy dogs
Caitlyn Jenner Claims Her Kids Were ‘Scared’ For Her When She Revealed Her Bid For California Governor
The young mum-to-be treated like a criminal for having a dying foetus
Ivanka Trump Hits Her Son, 5, In The Face With A Surfboard During Private Mother’s Day Lesson — Pics
Michael B. Jordan Reveals His Plan For Having Kids Amid Lori Harvey Romance — Watch
Recent Posts