WALKING out of the weighing room at Cheltenham, Barry Geraghty knew it would be his last Festival.

After a horrendous spell of injury after injury, the 40-year-old made his last Cheltenham rides count, with five winners across the week. 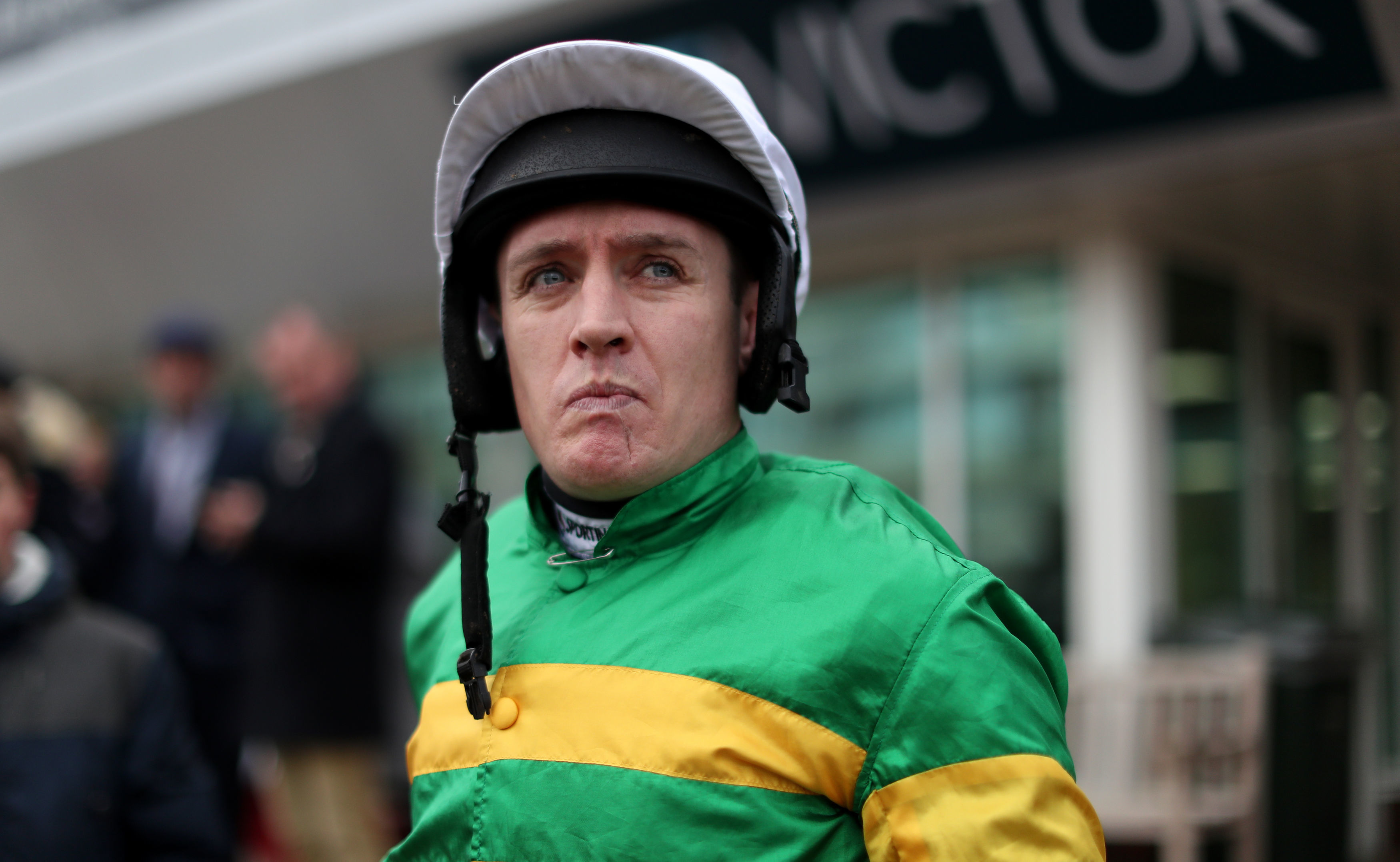 Who could forget the ride on Champ in the RSA? That will go down in the history books as one for the ages.

And then Epatante in the Champion Hurdle. Smooth Geraghty at his best, stalking his prey before pouncing with his famous precision that ensured he goes down as one of the all-time greats.

But with injuries mounting over the past few seasons, he knew it was time to call it a day.

He said: "I knew going into Cheltenham that it was going to be my last one, and that’s probably why I showed more emotion at the meeting than I had done in donkey’s years.

"I needed to get a winner badly and Epatante gave me the dream start in the Champion Hurdle.

"Then to go on and ride winners for the boss on Dame De Compagnie, Champ, Sire Du Berlais, and being able to make my last ever ride at a Cheltenham Festival a winning one, with Saint Roi in the County Hurdle, I couldn’t have asked to sign off on a better note.

"We considered calling it a day then, but I would have been sick to be on the sidelines if Aintree, Fairyhouse or Punchestown went ahead."

But broken bones, hours of travelling between Ireland and the UK and a young family eventually caught up with Geraghty, the second-most successful rider in Festival history. 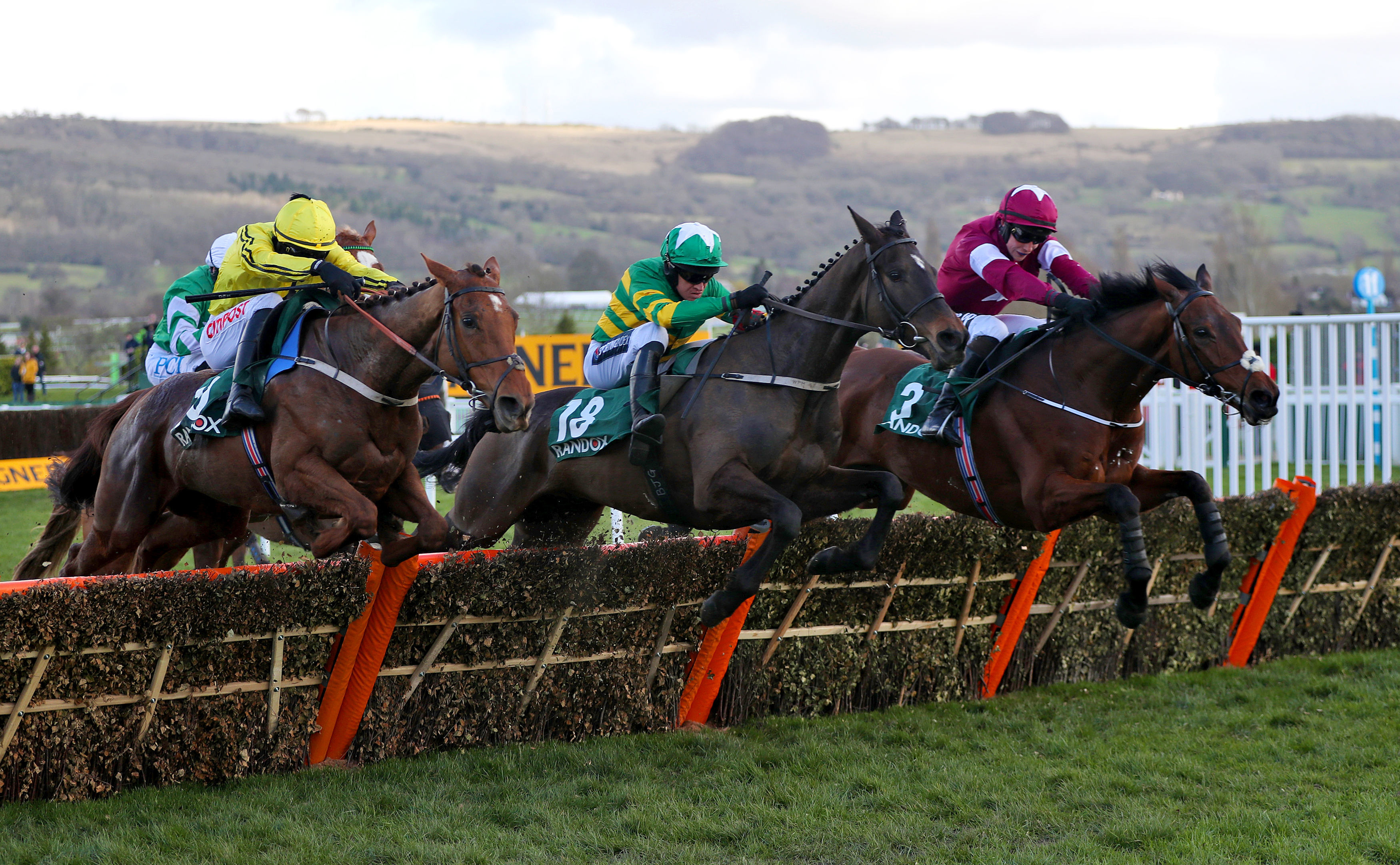 The Sporting Index ambassador added: "I’m 41 in September and you can’t go on forever. I’ve missed 18 months of the last five years through injury, having broken both legs, both arms, my ribs, shoulder blade and a few other small fractures in between.

"The eight broken ribs and punctured lung in 2017 ruled me out of Cheltenham, and then the broken arm at Fairyhouse in April only 11 days after returning from the broken ribs were both tough injuries with bad timing.

"My last injury, the leg break on the eve of the 2019 Grand National at Aintree, was a real test and hard to take, it made me appreciate the importance of getting back into a scenario where I could go out on my own terms rather than being stretchered off.

"It’s not easy to come back from those injuries but I knew that if I could I had a chance of going out on my own terms, so I discussed it with my wife, Paula, and put that plan in my head early last season."

OFFER OF THE DAY

T&Cs: New customers only. Place your FIRST bet on any sportsbook market and if it loses we will refund your stake in CASH. Max refund for this offer is £20. Only deposits made using Cards or Apple Pay will qualify for this promotion. T&Cs apply. Paddy's Rewards Club: Get a £10 free bet when you place 5x bets of £10+. T&Cs apply. 18+ Begambleaware.org

The green and gold silks of JP McManus are synonymous with the sport and Geraghty's retirement means a new dawn for that empire.

But the 40-year-old revealed it was far from daunting letting 'the boss' know.

He added: "JP is obviously one person that I had to speak to about it, but I’ve only been able to do that over the phone.

"It was never going to be a difficult conversation as I knew JP, Noreen and all of their family would be happy for me and that they would have my best interests at heart. They have all supported me so well since taking the job.

"He knows as well as anyone how important it is to be able to go out in one piece.

"It’s been great riding for him and the quality of horses he has is outstanding.

"It was brilliant to ride five winners for him at this year’s Cheltenham Festival and try and repay him for all that he puts into our sport.

"He has a great understanding of the game and could just give you a tiny nugget of information or an opinion that would help you win you a race.

"One example was with More Of That in the World Hurdle, when he suggested that I follow Annie Power through the race wherever she sits and he got it spot on.

"That was the case a lot of times on a number of different horses over the years."

Related posts:
July 12, 2020 Lifestyle Comments Off on Barry Geraghty Retires: 'I knew going into Cheltenham that it was going to be my last one'
Celebrity News:
Justin Hartley’s Ex-Wife Lindsay Defends Him Amid Chrishell Allegations
New Edition: Where is Johnny Gill Now?
The surprising meaning of Kamala Harris’ name
Chrishell Stause Likes Tweets Hinting That Justin Hartley Cheated
Kelly Ripa's Most Recent Instagram Clap Back Is Epic
Recent Posts
This website uses cookies to improve your user experience and to provide you with advertisements that are relevant to your interests. By continuing to browse the site you are agreeing to our use of cookies.Ok